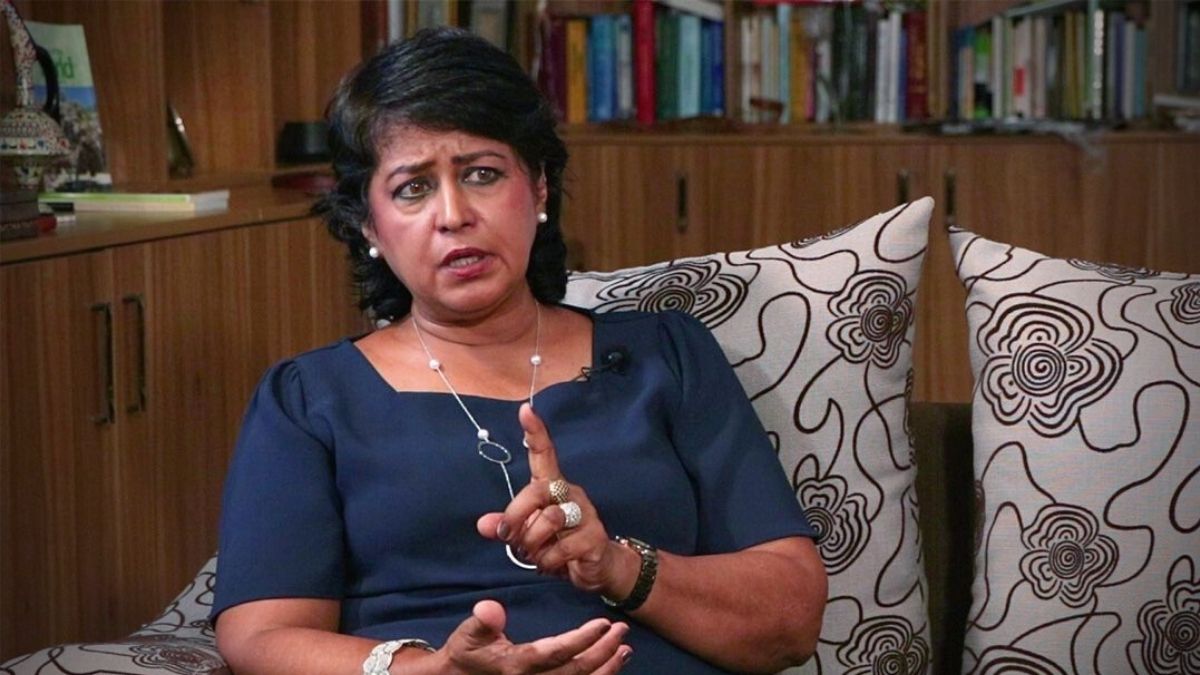 The former President of the Republic Mrs Ameenah Gurib-Fakim has initiated legal action to sue Absa Bank Mauritius (ex-Barclays) for Rs500 million, whom she has accused of having failed in its confidentiality obligations towards a client.

This is reportedly her second salvo against the bank. In 2018, Ameenah Gurib-Fakim had initiated proceedings to claim the same amount from ex-Barclays Bank. According to reports, the case was never heard of again.

In the fresh lawsuit dated 23 December drafted by solicitor Pazhany Thandarayen, the former President has accused Absa Bank of being responsible for the leakage of her banking data to l’Express newspaper in relation to the Platinum Card case.

In an articled entitled “The crazy expenses of Madam the President”, the newspaper had claimed that the ex-President’s bank statements showed that she had used a platinum credit card given to her by the Planet Earth Institute to buy jewellery for about Rs280,000 ($8,218), along with more than Rs510,000 ($14,969) spent on clothes in Dubai’s duty free area, and a purchase at an Apple store in Washington DC for Rs43,811 ($1,286).

As a kickback, Gurib-Fakim allegedly used her influence to help controversial Angolan businessman Alvaro Sobrinho to get a banking license.

Several ministers, MPs and government officials had also allegedly received luxury cars and other financial privileges – but they were quick to cut all ties with the Angolan businessman the scandal broke.

Gurib-Fakim denied wrongdoing, claiming to have already paid back the sums inadvertently used on the credit card issued to her. However, she was forced to resign from office.

Ameenah Gurib-Fakim said only the bank had access to her bank transactions.

Heavy rain, thunderstorms in the centre, up to 34 degrees on the coast