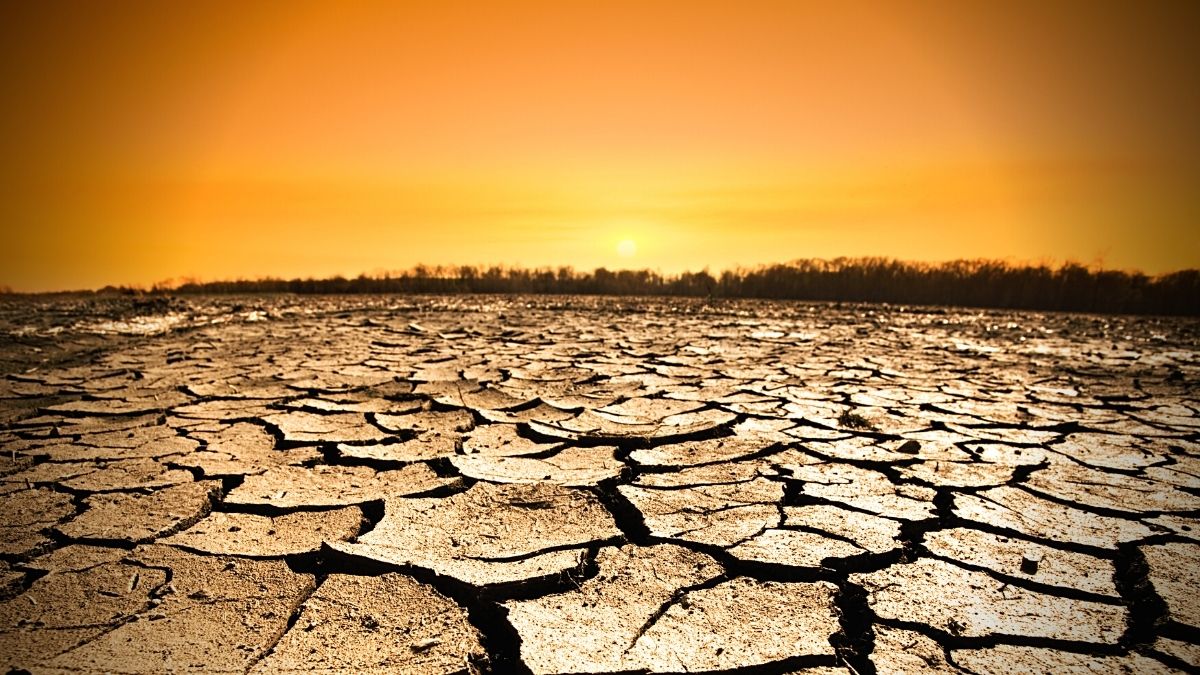 All reservoirs are drying up.

Every day, the Central Water Authority (CWA) of Mauritius is reportedly receiving over 5,000 phone calls (400 in one hour) from desperate Mauritians with empty plastic containers waiting for “water trucks”. These are getting rarer – they some times just disappear after filling the tanks of a happy few.

Taps have run dry in several parts of the island for long weeks, and since then, tens of thousands have been relying on these ‘water trucks’ to supply their households with potable water. In other regions, as from 28 December, water flows down the tap only for six to ten hours.

Mauritius relies on a system of seven reservoirs that have been steadily drying up for months. There hasn’t been enough heavy rain to replenish them.

The few hours of rain during the first few days of the year have not been enough – with the water level only at Piton-du-Milieu reservoir rising up slightly from 35% to 40.5%. On the hand, the average filling rate of the country’s other reservoirs has dropped further to reach 33.8%, compared to 33.9% on 31 December 2022.

According to the CWA, water from these reservoirs will become undrinkable if their level drop beyond 15%.

As days without water become unbearable for residents of several regions around the island, experts warn against the spectre of “Day Zero” – when not a single drop of fresh water will be available.

According to former CWA Chairman Prem Saddul, the “extreme water stress” is a combination of poor management and warping weather patterns caused by human-made climate change.

On top of that, thousands of leaks throughout the water system means that a lot of the water that does get piped out of the reservoirs never actually make it into homes.

“There has simply been a lack of political vision and investment over the last five years,” Saddul was cited as telling Defi Media. “We have 52 rivers, six water tables and 40 water source sites, including 17 from lagoons. There hasn’t been any project to secure our water resources. One billion cubic metres of river water are lost to the sea every year.”

“Whether you want to blame politicians and officials for mismanagement, or the public for not conserving water, it does not matter anymore. Pointing fingers will help no one. The bottom line is we are in a crisis and there is very little we can do anymore.”

According to the same newspaper, the CWA has been tapping all the available sources of water. And even these are now drying up. The possibility of using desalination plants in hotels — to purify ocean water for public consumption — is even being explored.

“This is the one of the worst droughts since 1998,” said PM Pravind Jugnauth on his New Year’s address, urging the population to save water.

But critics keep hitting at the CWA over the delay to impose drastic measures.

Sunil Dowarkasing, former Greenpeace strategist and consultant on sustainable development, criticised the Mauritian authorities for having ignored the findings of a recent conference in the Seychelles during which the high probability of a severe drought had been raised.

Mauritius has finally promulgated the Dry Season Regulations 2022 – which states that someone found wasting water is liable to a fine of up to Rs 50,000 and jail sentence of up to two years.

Since the beginning of the New Year, seven people have been booked under the new law.

Last week, several dozens of people took to the streets in the southern village of Chemin Grenier over persistent shortage of water. “We have not had water for the last two weeks,” angry residents claimed, as they reportedly tried to force entry into the Citizens Advice Bureau (CAB) in their area. They added that only one water truck serves the village, “which is not enough”.

“Flushing toilets, cooking, cleaning — these are problems we all face when there is no water in the taps,” she said. “But raising a baby and having to worry about water is a whole different story. And when will it end? No one can tell us.”

Several police units had to intervene.

Counting down to Day Zero

The prospects of meaningful rain to help resupply the reservoirs is looking bleak, and if things keep going the way they are, around 40% of Mauritius will be left with running water in the next couple of weeks.

Experts do not forecast decent rainfall before mid-February.

“While it is difficult to monitor how much every person uses, we hope to bring the message across that it is crucial that everyone reduce consumption only for the basic activities,” the CWA said.