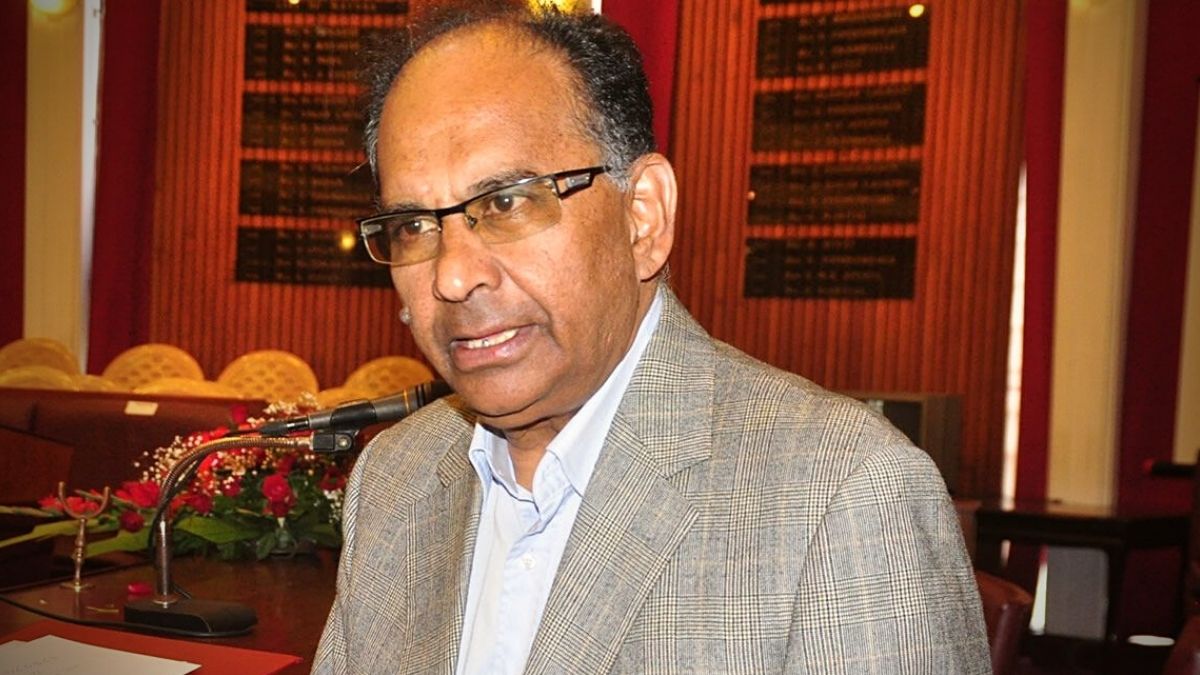 “I don’t know what he said. I presume he had certain information before he spoke,” he told Defi Media.

In an interview with Top FM on July 29, Minister of National Infrastructure Bobby Hureeram had claimed that the Mauritian government had growing concerns globally on Huawei equipment.

“And when think again that the ex-CEO of Mauritius Telecom handed over our country, tied our hands and feet to Huawei and almost 100% of our equipment were purchased from one supplier, it is normal that, as a responsible government, we conduct relevant verifications. There is nothing sinister in this,” he said.

This came as a shock for many as Prime Minister Pravind Jugnauth had refrained from disclosing the nature of the “national security” which had justified the controversial survey at Baie du Jacotet landing station.

The allegations of internet spying had reportedly sparked considerable uneasiness in the diplomatic circles – with embassies and high commissions going on high alert over fears that the Indian tech team – said to India’s secret service agents – could have “captured” their confidential internet transmissions.

However, Minister Ganoo claimed that his ministry has not had “any representation from any embassy or High Commission of any country” on the issue.

“It is the Prime Minister’s Office that is monitoring this situation”.

Turn of the tide: Guddoy rescinds resignation, takes back job as MT’s CTO