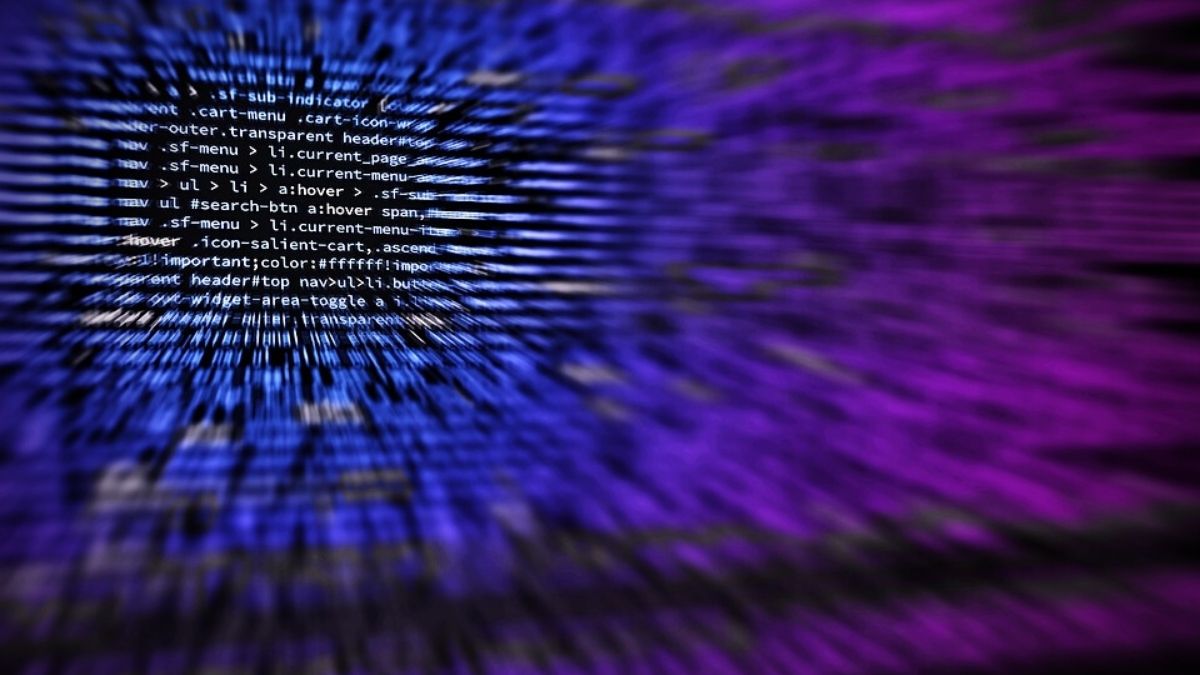 Diplomatic missions in Mauritius have reportedly gone on high alert after a senior executive of one the largest media groups in Mauritius revealed that an Indian tech team could have “captured” their internet data.

The revelation came from Nad Sivaramen, Director of Publications of La Sentinelle Group, which publishes the largest French daily, l’Express and a handful of other specialist magazines.

During a high-audience talk show hosted by Radio Plus of rival media group, Defi Media, Sivaramen declared that the information collected by the Indian technicians during their controversial intervention at the Baie du Jacotet Landing Station, “largely concerned the Floréal region”.

“You don’t have to go very far to know that this is the region that houses embassies and diplomatic missions. Why was the internet traffic in this region of interest to the Indians?” he asked during a Radio Plus talk-show.

The Indian team’s intervention on a high-security facility that protects the SAFE internet cable (connecting Mauritius to the world) has  stirred unprecedented controversy on the island, with opposition parties, civil rights activists and lawyers demanding the immediate resignation of Prime Minister Pravind Jugnauth for “high treason”.

The latter allegedly forced CEO of Mauritius Telecom to allow the Indian tech team to conduct a “survey” at the facility for “security purposes”.

But the matter was more serious and was allegedly an attempt at “sniffing” – denounced Sherry Singh, CEO of MT, who eventually resigned, “refusing to “compromise my values”.

Singh claimed they intervention was illegal as the cable is not owned by Mauritius or Mauritius Telecom, but by a consortium of several countries and telecom operators. The consortium was allegedly not informed of the intervention by the Indian team.

After refuting Singh’s claims that the intervention took place, Jugnauth admitted in Parliament that he asked India’s PM Narendra Modi to help. The team intervened at the Baie Du Jacotet landing station for around six hours and allegedly “connected their laptops” on dozens of internet links.

Nad Sivaramen said the matter was “very serious and which will have international ramifications”.

“The Prime Minister may have opened the door for the Indian team to access sensitive information concerning other countries as well,” Nad Sivaramen said.

Jean Claude de l’Estrac , former secretary general of the Indian Ocean Commission and a senior political observer on the island, claimed that the “survey” could have been requested by India’s PM Narendra Modi and not the other way around.

“That would explain why Pravind Jugnauth is struggling to give clarifications. The next cold war will be between China and India and it will take place in the Indian Ocean. India might think that China has information because the telecommunications infrastructure in Mauritius is provided by the Chinese company Huawei,” he told Defi Media.

“The PM must say if we have a geopolitical problem here.  We have courted China for funds and we have a historic relationship with India. Moreover, when the PM says that there is no Indian base in Agalega, it is a lie. This is where the question of high treason arises,” he explained.

“There was a violation of section 12.1 of the Constitution which prohibits interference with correspondence. There will be legal repercussions,” added lawyer Neelkanth Dulloo, who also intervened during the talk show.

Enter the US Embassy

The US Embassy in Mauritius has reacted, saying it is following “very closely to better understand what happened and whether there was a violation of internet freedom”.

In a statement to RadioPlus on Tuesday July 26, the US Embassy reportedly said that an individual’s freedom on the internet is crucial so as to be able to exercise their rights both online and offline.

“This includes the right as set out in the International Covenant on Civil and Political Rights which highlights that an individual shall not be the victim of any arbitrary or unlawful situation whether in his private life, within his family, in his residence or through his correspondence,” the US Embassy was cited as saying.

Earlier, free internet activists raised concerns over the alleged presence and dealings between an Indian and Israeli company on the Mauritian territory. The manoeuvre allegedly focussed on licensed software enabling to secretly steal files, eavesdrop on conversations and track the movements of journalists and diplomats.

In India, the official spokesperson of Indian Ministry of External Affairs, Mr Arindam Bagchi refused to explain the presence of the Indian team in Mauritius when quizzed about the ongoing controversy.

“I don’t know if I have the full details of that, but my understanding is that the Prime Minister of Mauritius has already made a statement (…) I really don’t have anything further to add to that. I think that’s good enough from our perspective.”

Other diplomatic missions on the island have not commented.

With inputs from Defi Media, Radio Plus and l’Express