Can Mauritius Telecom kick out Huawei? Not so simple...
Advertisement 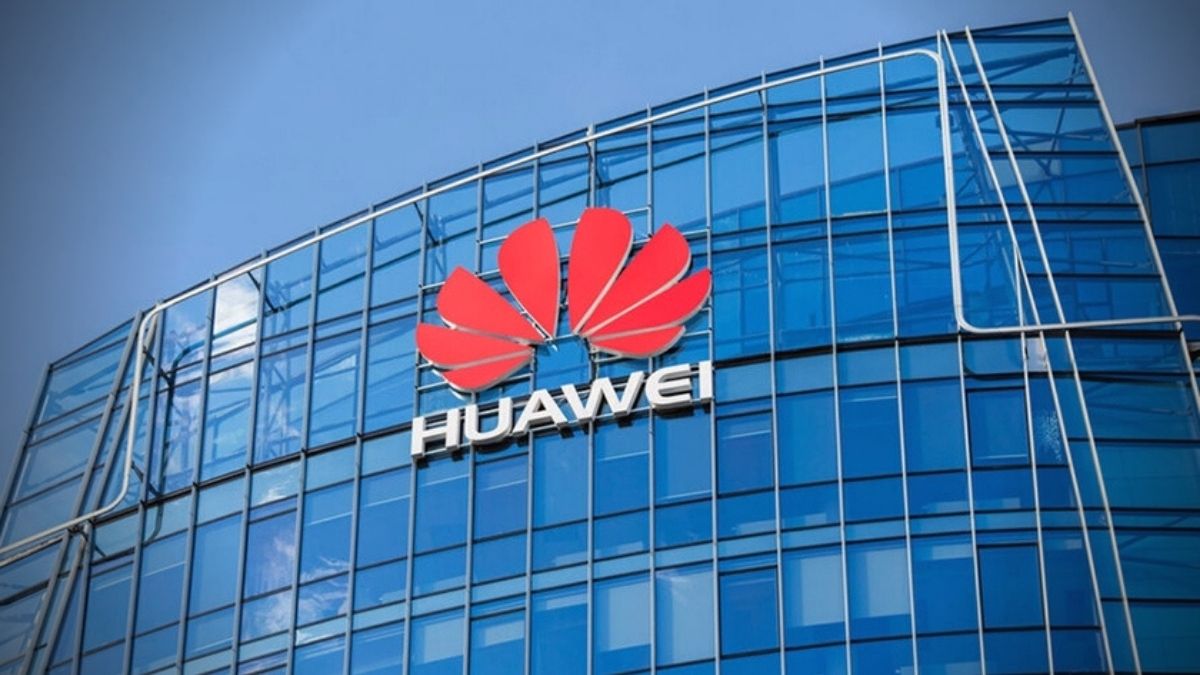 The future of Huawei, as a leading business partner of Mauritius Telecom, is reportedly in a limbo.

MT’s new CEO Neermal Saddul has claimed that MT cannot rely on a single supply of equipment “for commercial reasons, and also because of the suspicions of espionage, especially from the United States”.

Insiders have also claimed that the sniffing scandal rocking the island could have been triggered by India’s fears that China was spying internet traffic through Huawei equipment.

Most of MT’s current equipment are said to have been purchased from Huawei.

Various sources at the Government House are said to be supporting Neermal Saddul’s arguments; and believe it might be now necessary to look at Huawei’s competitors for the supply of equipment and other services.

However, Defi Media cited government sources as claiming that MT cannot consider “brutal actions” against the Chinese company, because of the contractual obligations that bind the two parties.

“We can’t afford a Betamax bis,” an unidentified executive was cited as saying.

The newspaper also cited unidentified senior executives at MT as corroborating that “it is wrong to say that Huawei has a monopoly on supplying equipment to MT.”

The Board of MT has recently triggered a ‘forensic audit’ into the decisions taken by the former CEO of Mauritius Telecom, Sherry Singh.

If this investigation established any wrongdoing, that could eventually be used to force Huawei to leave – it is claimed.

According to government insiders, Huawei had also won several contracts for the installation of copper cables on behalf of Mauritius Telecom – pointing fingers at Danesh Ellayah, who was Deputy Managing Director of Huawei in Mauritius from January 2014 to September 2019, and who is said to be close to Sherry Singh.

While confirming his friendship with Ellayah in an earlier interview, Singh claimed that Huawei is a global giant and there was nothing “abnormal” that it bagged contracts. The ex-CEO claimed he was not personally involved in the tenders.

“And when think again that the ex-CEO of Mauritius Telecom handed over our country, tied our hands and feet to Huawei and almost 100% of our equipment were purchased from one supplier, it is normal that, as a responsible government, we conduct relevant verifications. There is nothing sinister in this,” he said.

However, other reports claim that “dropping everything on Sherry Singh “might not be a smart move” – and recall that the deal with Huawei “was not done in secret”.

As part of his visit to China in September 2018, PM Pravind Jugnauth visited Huawei’s Executive Briefing Center and held talks with Peng Zhongyang, Senior Vice President at Huawei. “Huawei is a trusted partner of the country for digital transformation,” Jugnauth was officially quoted as stating.

“Seeing is believing. Huawei’s expertise proves to us again that it is a trusted partner of Mauritius. I hope Huawei can build a larger business presence in our country,” Jugnauth had said then.

Since 2016, Huawei has also been sponsoring outstanding Mauritian students majoring in communications to go to China for study and hands-on practice.

“We are open to the use of modern technologies, we welcome Huawei to strengthen cooperation with partners in advanced technology and benefit Mauritius as the business hub in Africa,” the prime minister was cited as telling him in an official press release.