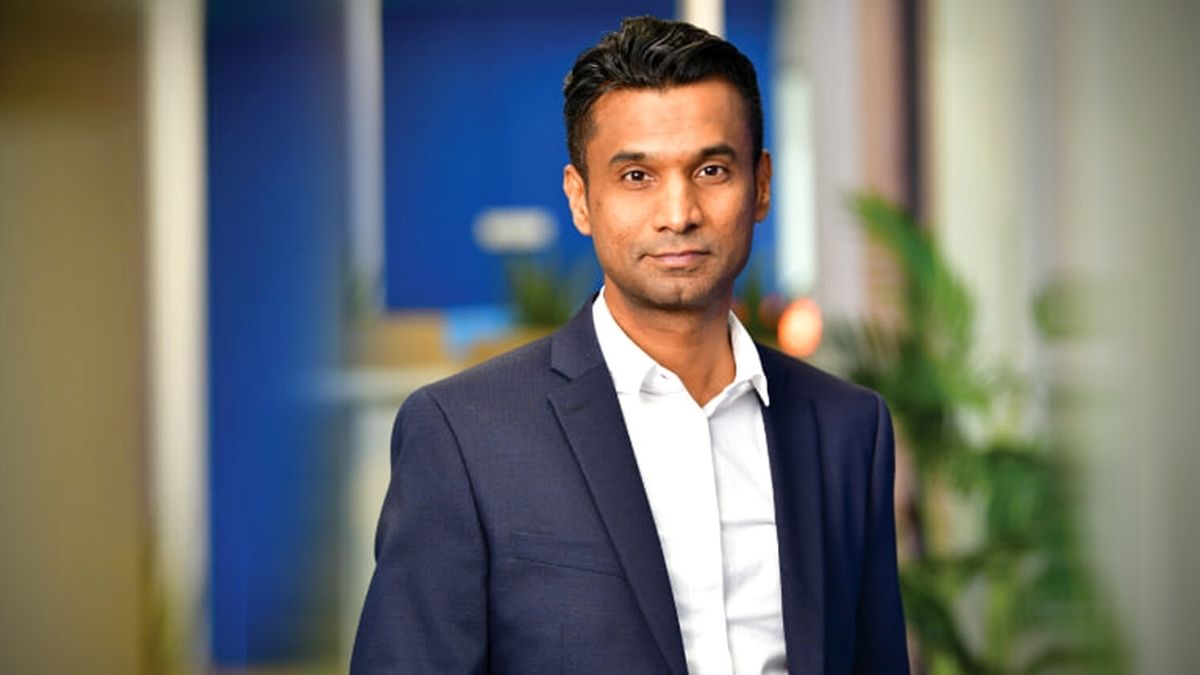 The Mauritian media have reported on a major turn of the tide at Mauritius Telecom. Girish Guddoy, who resigned as Chief Technical Officer (CTO) on July 19, has reportedly gone back to his previous employer.

According to Defi Media, Guddoy had, on Tuesday, apparently asked to rescind his resignation but not to come back as CTO; long-term serving executive Yagianath Rosunee had already been tipped to succeed him.

However, l’Express confirmed on Wednesday that Guddoy withdrew his resignation letter and secured his previous job as CTO.

Guddoy was among those who were present at Baie du Jacotet on April 15, when an Indian tech team conducted the controversial “survey”.

In a letter to MT management, he had claimed no “sniffing” exercise had been done at Baie du Jacotet. However, after his resignation, another letter he reportedly authored claimed that Indian tech team connected a laptop to the network.

He resigned days after Sherry Singh, who quit over claims that he had been forced by PM Pravind Jugnauth to allegedly allow Indian technicians to sniff internet.

On resigning, Guddoy had claimed that he made the choice “to stay true to my values ​​and to do what is right.”

The exact reasons for the turn of the tide is not known.