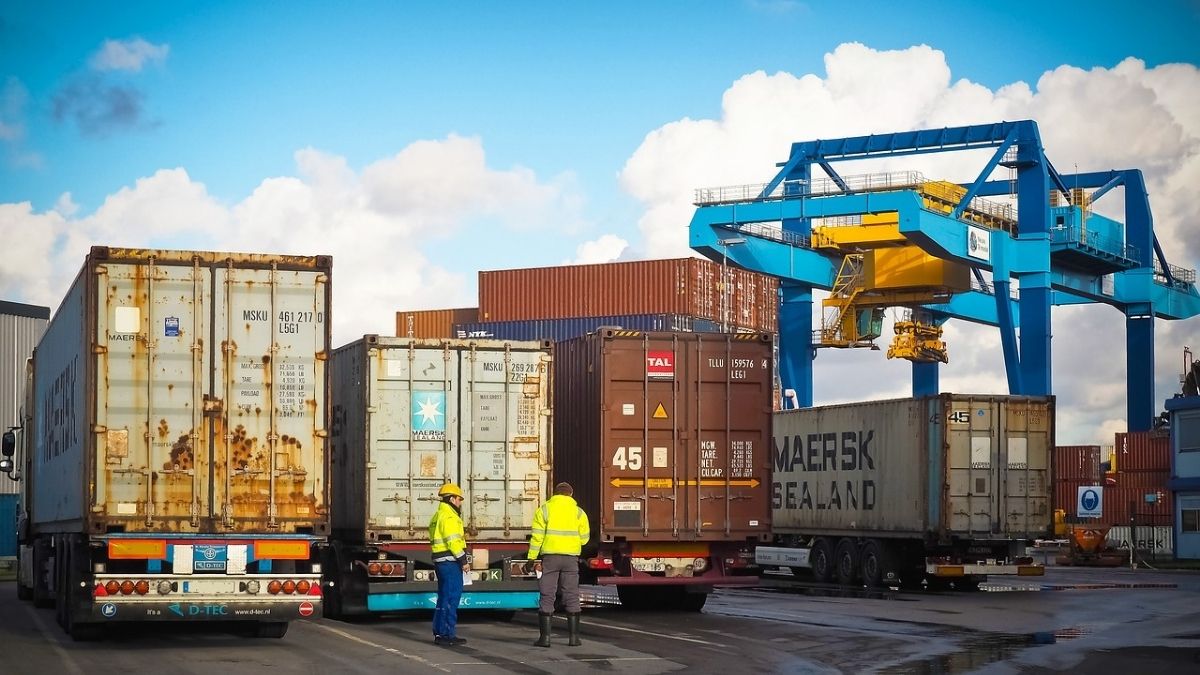 Mauritius is struggling to keep up with the crush of cargo containers arriving at Port Louis, creating a dangerous choke point likely to have significant repercussions on the island amid the current global supply-chain crisis.

Industry experts are reportedly increasingly anxious and the complexities of this problem.

Construction companies do not have enough raw materials. Exporters are losing cash every day their stock are not on their way to their clients’ locations. This mounting shipping delays and cargo backlogs is not good for business and Mauritius, they say.

On Monday August 1, Defi Media reported the situation is about to get worse as dockworkers have threatened to go on strike for better pay.

According to industry experts, this is just about the last thing the Mauritian economy needs right now.

Delays caused by a flood of cargo last year continue to create widespread shortages of goods throughout the economy and added to inflationary pressures.

But the last round of unsuccessful labour talks between the management and employees of Cargo Handling Corporation Ltd (CHCL), who load and unload the ships, has businesses that depend on the port very, very worried.

“I’m extremely nervous. This has to be resolved quickly,” says an exporter, who needs to send off his stock to an increasingly irritated client.

The situation is said to have worsened after a recent negotiation meeting failed, with CHCL refusing to review work conditions, including the payment of overtime.

Defi Media reported that the MSC Agata is waiting for merchandise to be uploaded. The CMA Kiara is waiting since July 25 off coast Mauritius while the MSC Dymphna had to continue its route to South Africa with Mauritius-bound containers on board.

A cluster of cargo vessels is said to be still waiting in the waters off Port Louis.

“There’s definitely nervousness, and there should be,” Afzal Delbar, president of the Customs House Brokers’ Association, was quoted as saying.

He warned that this situation will trickle down to the local market, as these containers carry raw materials for the construction and manufacturing sectors.

“We have been able to cope with the repercussions of the pandemic as well as the adverse effect of the depreciation of the rupee or the cost of freight. However, the current situation at the port is likely to have a severe impact,” Delbar said.

According to the latest figures, port activity from January to May 2022 has considerably dropped. Freight traffic fell by 16.6%, while container traffic fell by 31.9% compared to the corresponding period in 2021.

According to insiders, the history of talks between the two sides at CHCL is another thing causing nervousness.

“It’s no secret that past talks between CHCL and the employees have not always gone smoothly,” they said.

The tension had sparked the resignation, in September 2021, of CHCL Chairman Sanjeeven Permal – said to be very close to PM Pravind Jugnauth.

However, CHCL employees expect a new consensus with the appointment of Menon Munien as the new Chairman this Monday August 1.  Munien was recently the Chairperson of the National CSR Foundation.

“So far, all attempt to reach a solution at the negotiating table has failed despite various proposals from our side due to the uncompromising attitude of the management. We hope the new Chairman will agree to a conciliation so that we can come to a solution,” said CHCL employees.

Expats in Mauritius entitled to CSG Income Allowance for one year