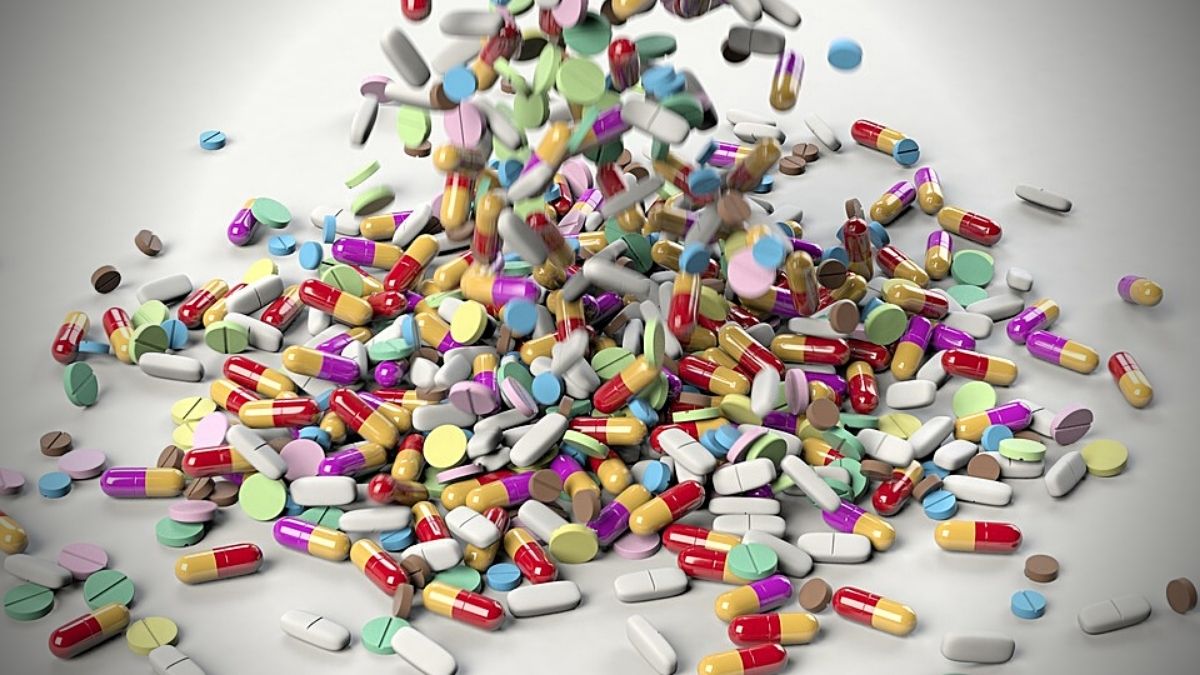 Mauritius faces ‘dire’ shortage of around 80 medicines, doctors and pharmacists have warned, as they call for a national strategy to prevent the situation getting worse.

Drugs such as Maxillase, Diclowal, Doliprane, Zithromax, Augmentin, Voltaren, Piriton, including liquid paracetamol for children are among the drugs listed as being out of stock.

Private pharmacies said they are offering patients generic products as substitute or generic drugs. Public hospitals are reportedly facing the same problem, but to a lesser extent.

While the shortage of forex is not equally helping, increasing difficulties are being faced with manufacturers/distributors who are faced with the scarcity of certain raw materials on the world market.

So says Siddique Khodabocus, president of Small and Medium Pharmaceutical Manufacturers. “It’s complicated for pharmacists because patients demand branded drugs and are not willing to go for generics, which are just as effective,” he said.

However, the use of the generic drugs are not preferred by doctors.

“It’s quite edgy to offer a certain treatment when the drug that is usually prescribed for such treatment is not available. Not all substitute or generics are identical and do not have the same effectiveness as branded products. All we can hope for is that the generic medications we suggest work as they should and bring relief,” said Dr Bassoodev Goolaub, a general practitioner.

For Siddique Khodabocus, the solution to the shortage of medicines lies in parallel importation, that is the supply of the same product, from another country than where it is produced.

Public hospitals, according to Defi Media, are facing the same constraint. However, they are said to have the possibility of buying the drugs from the local market, if available, until orders placed by the Ministry of Health reach the island.

Hereunder the list of medicines that are out of stock, according to Defi Media:

Port congestion off Mauritius to intensify amid threats of labour strikes