Coming up: Two major protests in the streets of Port Louis
Advertisement 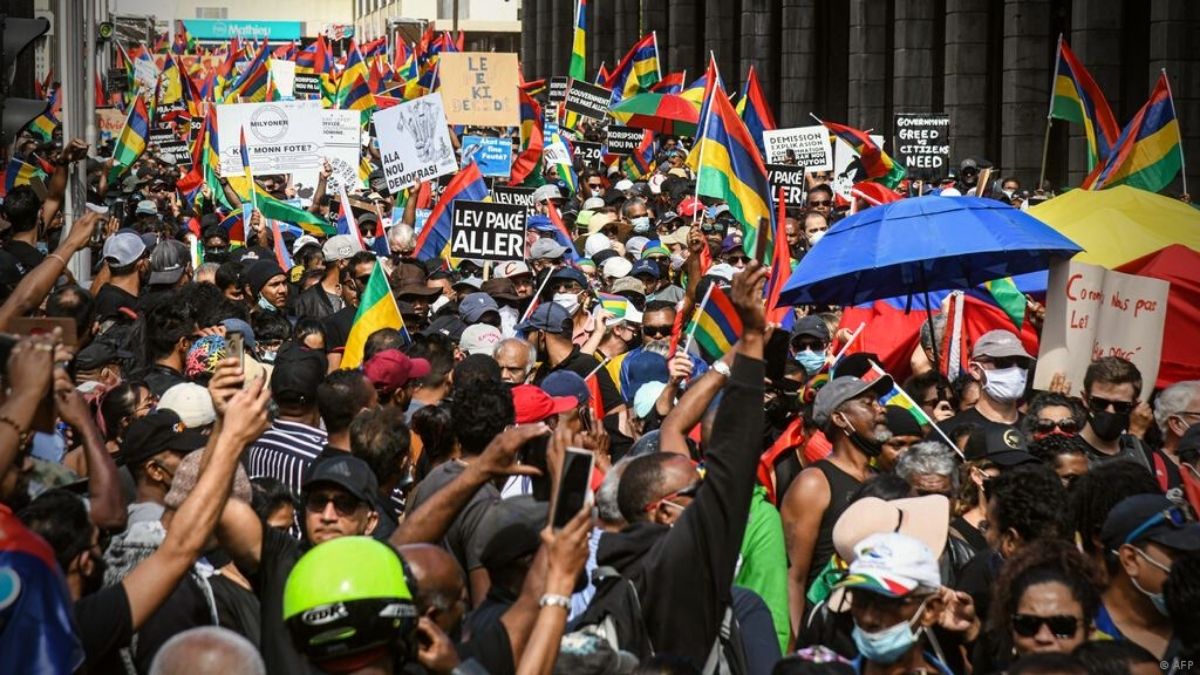 Over 100,000 had flocked to Port Louis in August 2020 to denounce the Wakashio oil spill. The protest was led by Bruneau Laurette.

Social activist Bruneau Laurette has called on the Mauritian people to join a major public demonstration in Port Louis on August 7 from 2p.m. to 6 p.m.

Laurette, one of the leaders of the extra-parliamentary party ‘Linion Pep Morisien’ (LPM) announced the major protest on Thursday after he filed three complaints against Prime Minister Pravind Jugnauth for ‘giving instructions to commit an unlawful act’, ‘breach of ICTA’ and ‘act of espionage’.

Laurette said he has received the authorisation for the demonstration from the Commissioner of Police. “This government has to go,” he said.

On the other hand, leaders of parliamentary opposition parties have announced they will also have a major demonstration five days later, on Friday August 12, to denounce the allegations of “sniffing” against PM Pravind Jugnauth and to demand his resignation.

Labour Party’s Navin Ramgoolam, MMM’s Paul Bérenger and PMSD’s Xavier-Luc Duval said the event “will be open to all”.

The official request for the demonstration has reportedly been sent to the Commissioner of Police.

‘Agalega not a military base, deal won’t be made public’, says Jugnauth