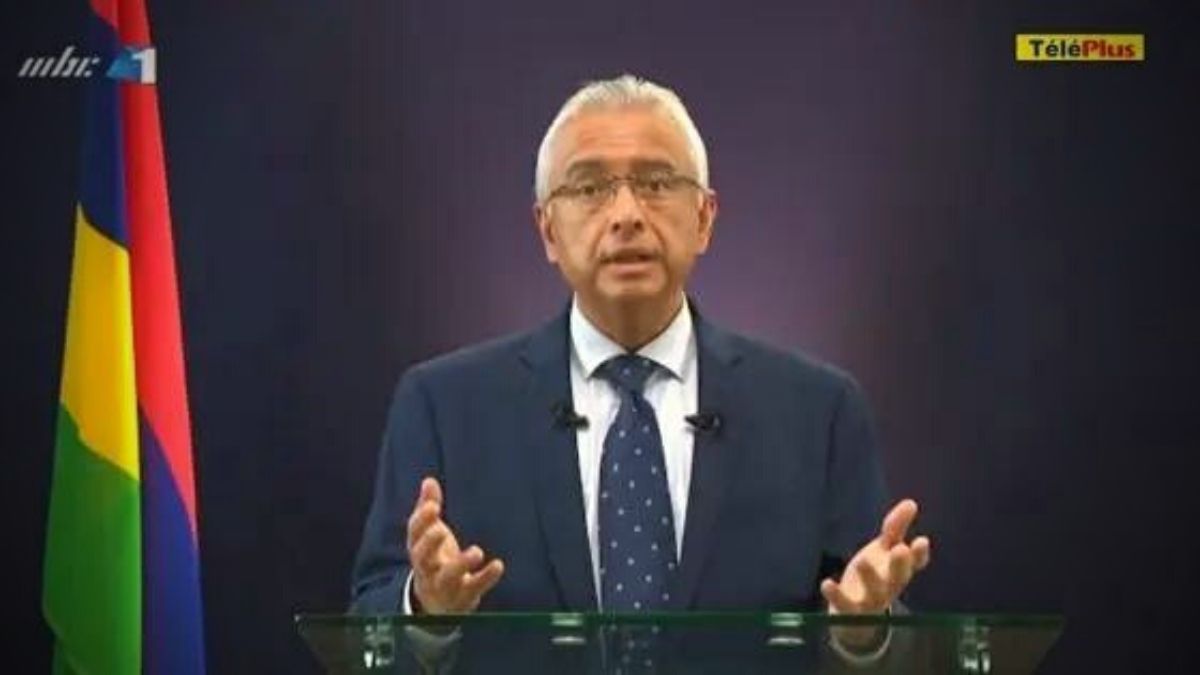 Prime Minister Pravind Jugnauth has urged the population not to listen to “false facts and rumours”. In a statement broadcast on the state-owned MBC TV on Thursday evening, Jugnauth also asked the nation “not to fall into the trap of power-hungry people who want to create chaos to destabilise our country”.

During his 5m30 intervention, Jugnauth also described allegations of internet sniffing as being “unfounded”.

“There were exchanges between my office and the ex-CEO of Mauritius Telecom. Last April, an Indian technical team, accompanied by technicians from MT, carried out a “survey” in Baie-du-Jacotet. This Indian technical team was recommended by the Indian government through our National Security Advisor,” Jugnauth explained.

“There was a national security problem. This is why I sought the help of Indian technicians. I am ashamed today when I hear allegations that India has gained access to our network to see emails, listen to calls and rummage through your bank accounts. They are dragging our country into mud and tarnishing our image and our relations with other countries. Their allegations are totally false”.

He added that his government is focussing on the challenges “that we have to face because of the consequences of COVID-19 and the war in Ukraine”. “I call on us to get through this difficult situation. This is our priority,” he said.

“I appeal to the population not to get involved in these hysterical debates.”

The PM confirmed that Mauritius Telecom (MT) has started an investigation into all transactions approved during accuser Sherry Singh’s tenure at MT as CEO.

Coming up: Two major protests in the streets of Port Louis