'Agalega not a military base, deal won't be made public', says Jugnauth
Advertisement 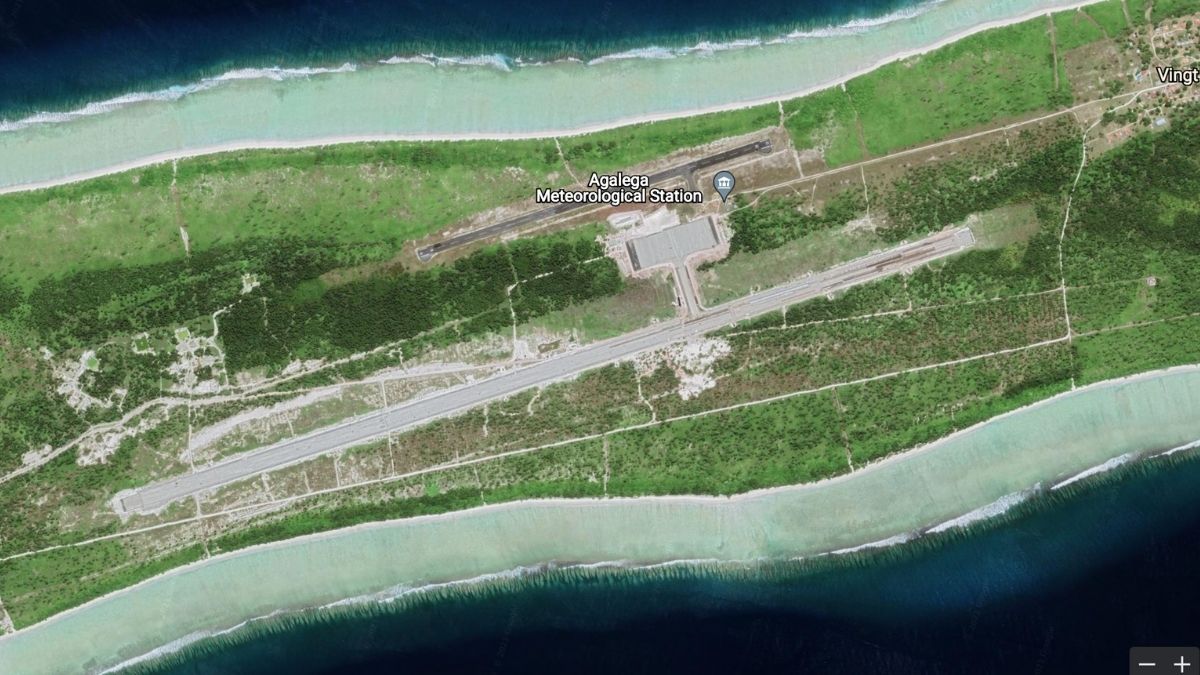 Prime Minister Pravind Jugnauth has, once again, refused to reveal the content of the agreement between the Mauritian and Indian governments over Agalega, invoking confidentiality clauses.

Pressure continues to grow on the matter, especially after it became public knowledge that a hangar that could host military planes is also under construction.

Opposition leader Xavier-Luc Duval has expressed concerns that the Mauritian government has never denied reports in Indian press that the India is building a military base in Agalega.

Pravind Jugnauth maintained that the agreement does not compromise the sovereignty of the country.

He pointed out that the two projects in Agalega, the airstrip and the jetty, reflect the government’s vision for the island. He claims that any military force wishing to use Agalega’s platforms will first need to obtain permission from the Mauritian authorities.

From 2014 to 2020, the French military made 96 requests and Air Force India made ten requests to land at Plaisance. There have also been similar requests from the American army, Jugnauth said.

Despite further questioning, Jugnauth refused to disclose the duration of the agreement.

Coming up: Two major protests in the streets of Port Louis