TOP 5 Movies, TV shows on Netflix in Mauritius this past week
Advertisement 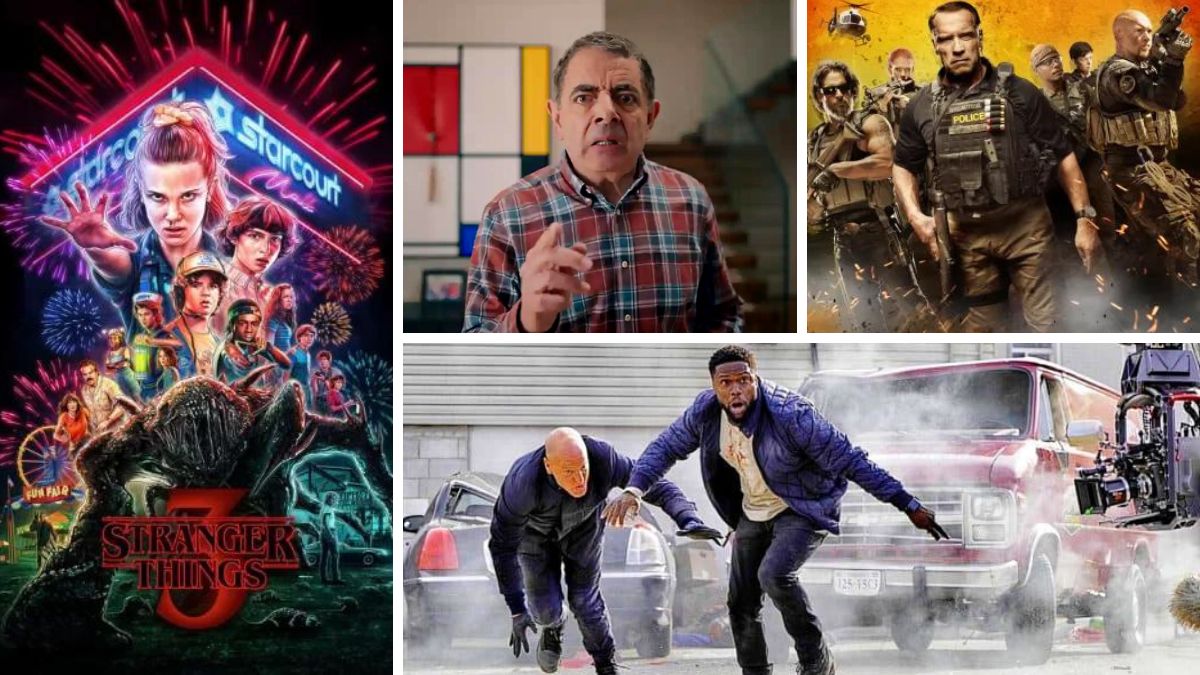 What were the most popular movies and TV shows on Netflix in Mauritius? Who was #1 on Netflix on July 2, 2022?

In a case of mistaken identity, the world’s deadliest assassin, known as the Man from Toronto, and a New York City screw-up are forced to team up after being confused for each other at an Airbnb.

Members of an elite DEA task force find themselves being taken down one by one after they rob a drug cartel safe house.

Reet gets possessed by the feared witch Manjulika after the conman, who passes himself as a ghostbuster, Ruhan opens the spooky door, which he was categorically told not to.

Joshua, an undercover cop is sent on a mission to neutralize a threat being posed by separatists. To gather intelligence, he enlists a woman – a budding boxer – to infiltrate the group. Set against the geopolitical backdrop of North East India, the film tells the story of a rebellion and an uprising. An Indian, who wants nothing more than peace for the nation.

Their life as luxury escorts offered these women glamour, money and a chance to reinvent themselves…until a murder and a robbery ruined everything.

A man finds himself at war with a bee while house-sitting a luxurious mansion. Who will win, and what irreparable damage will be done in the process?

Disguised under the shadows of a mask, a crew of desperados band together under the leadership of a criminal mastermind known only as “The Professor” to pull off the biggest heist Korea has ever seen.

A dysfunctional family of superheroes comes together to solve the mystery of their father’s death, the threat of the apocalypse and more.

When evil forces threaten to resurrect Anthrasax, the God of Destruction, the Kingdom of Meta-llicana calls on a volatile dark wizard for help.

Controversial series ‘Narco-Saints’ rises to No. 1 on Mauritius’ Netflix chart