TOP 5 Movies, TV shows on Netflix in Mauritius this past week 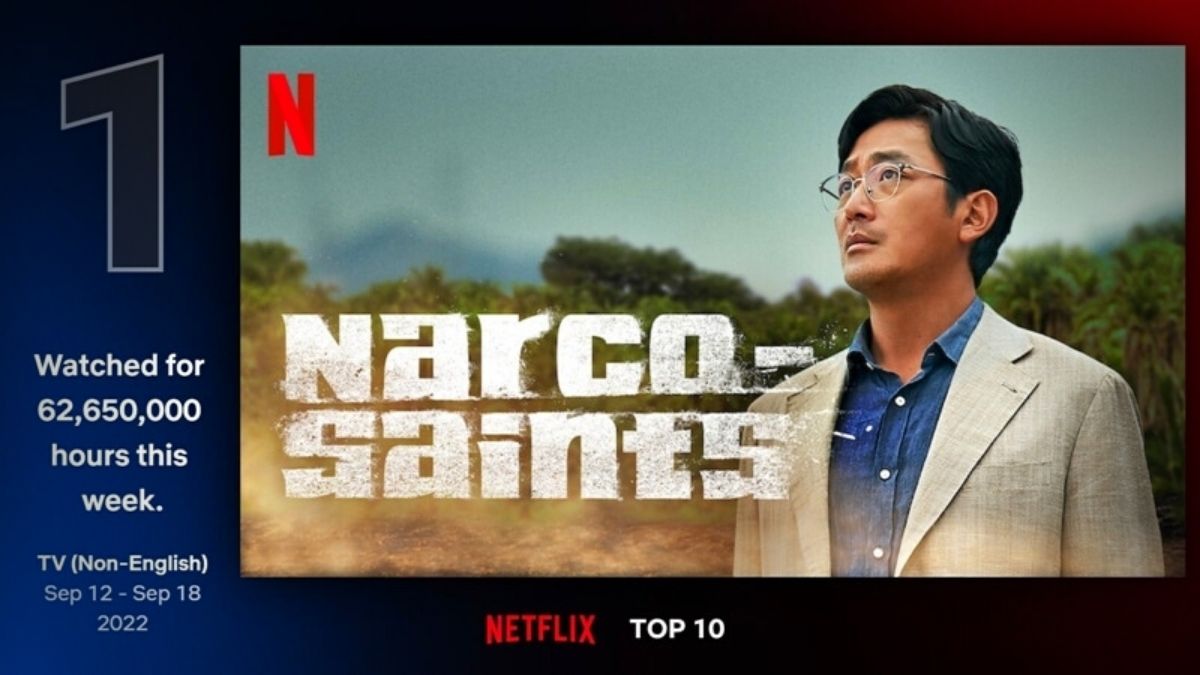 “Narco-Saints,” which drew criticism from the Suriname government for its portrayal of the drug trade in the country, rose to No. 1 on Netflix’s weekly Mauritius Top 10 chart for the most watched shows and films on the platform.

According to Netflix, “Narco-Saints” hit the No. 1 spot among non-English shows globally with 62.65 million hours viewed from Sept. 12 to 18.

This is an increase from 20.6 million hours viewed the Korean series got when it debuted at No. 5 on the Netflix chart for the period Sept. 5 to 11.

“Narco-Saints” was No.1 title in Mauritius and 81 other countries and regions including being No. 1 in Bahamas, Guadeloupe, Martinique, Trinidad and Tobago, Kenya, Morocco, Bangladesh, Hong Kong, India, Malaysia, Pakistan, Saudi Arabia, Singapore, South Korea, Taiwan, United Arab Emirates and Vietnam.

Based on a true story, “Narco-Saints” tells the story of entrepreneur Kang In-gu (played by Ja Jung-woo) who joins a secret mission by Korean government agents to capture drug lord Jeon Yo-hwan (played by Hwang Jung-min) in Suriname.

The Korean title of the series “수리남” translates to “Suriname.” The series is based on the true story of Korean drug lord Cho Bong-haeng, who operated in Suriname.

Cho Bong-haeng became wanted for fraud in South Korea in 1994 and fled to Suriname and eventually became a drug dealer of cocaine.

In 2005, he was placed on Interpol’s wanted list. He was arrested in Brazil in 2009 and was extradited to South Korea.

After “Narco-Saints” was released, the Suriname government threatened to take legal action against its producers for putting the country in a bad light.