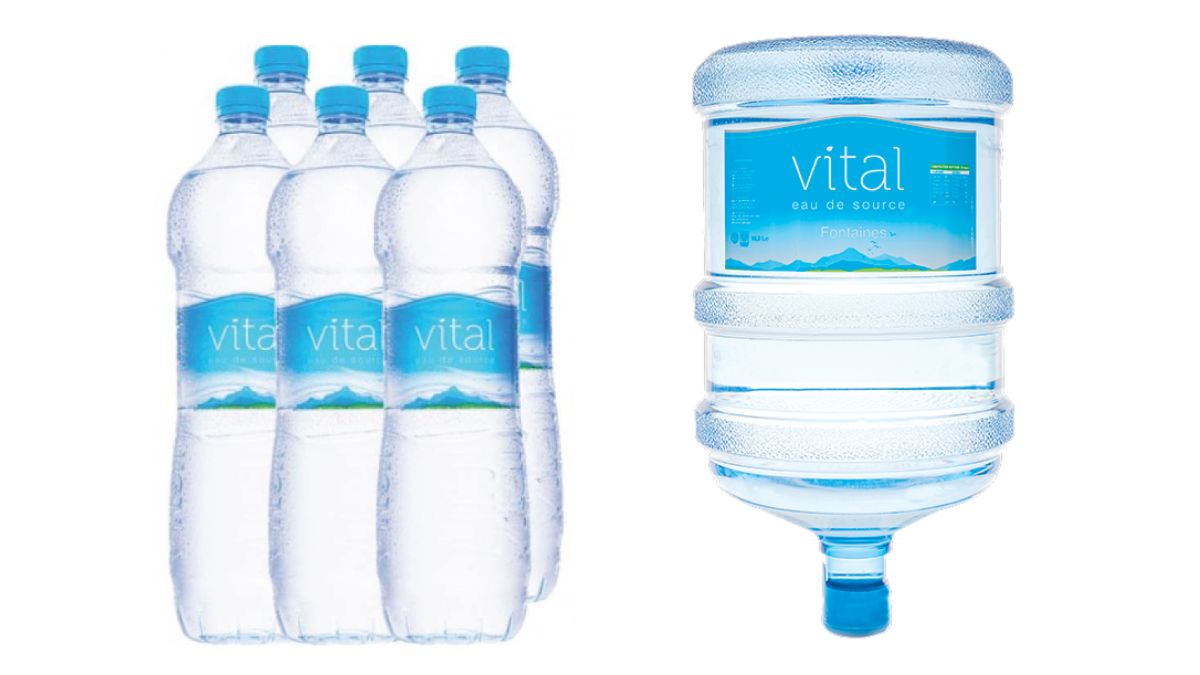 The quality of bottled water produced and sold by Quality Beverages Ltd (under the Vital brand) in Mauritius has been reprimanded by the Mauritius Standards Bureau (MSB). QBL is part of the Currimjee Group.

According to l’Express newspaper, the MSB carried out tests on water samples from QBL and concluded that the product contains certain bacteria and is therefore not suitable for consumption.

However, during the analyses of samples from 1.5L and 18.9L fountains conducted on June 9, MSB analysts reportedly detected coliforms, pseudomonas aeruginosa and eschenririchia coli, a group of bacteria that can cause infections such as pneumonia. In their report, MSB analysts concluded that the samples do not comply with its microbiological standards.

In a meeting between MSB and the QBL, the latter was told that its Mauricert license could be suspended.

Reacting to MSB’s findings, QBL announced that it is taking remedial action and has enlisted the services of an independent laboratory and conducting a thorough disinfection of its facilities.

Under the MSB Statutory Provisions of 1993, a license may be suspended for a maximum period of six months or may revoke a license on 14 days’ notice.

Reacting to the news, the Association for the Protection of the Environment and Consumers (APEC)has called for the immediate withdrawal of Vital water from shelves”.

APEC President Suttyhudeo Tengur was cited as telling Defi Media that he was “outraged” by the findings. “Apart from young people and adults, this brand of bottled water is also used for the preparation of infant food,” he claimed.

The Health Inspectorate has also opened an investigation.

According to media reports, MSB had sent several reminders to QBL after it had noted two consecutive failures – for not meeting the requirements for Total Viable Count and microbiological parameters.

Fresh water samples have reportedly been sent for analysis on Thursday, June 23.

Another cold evening ahead, heavy rain expected in some parts of the country