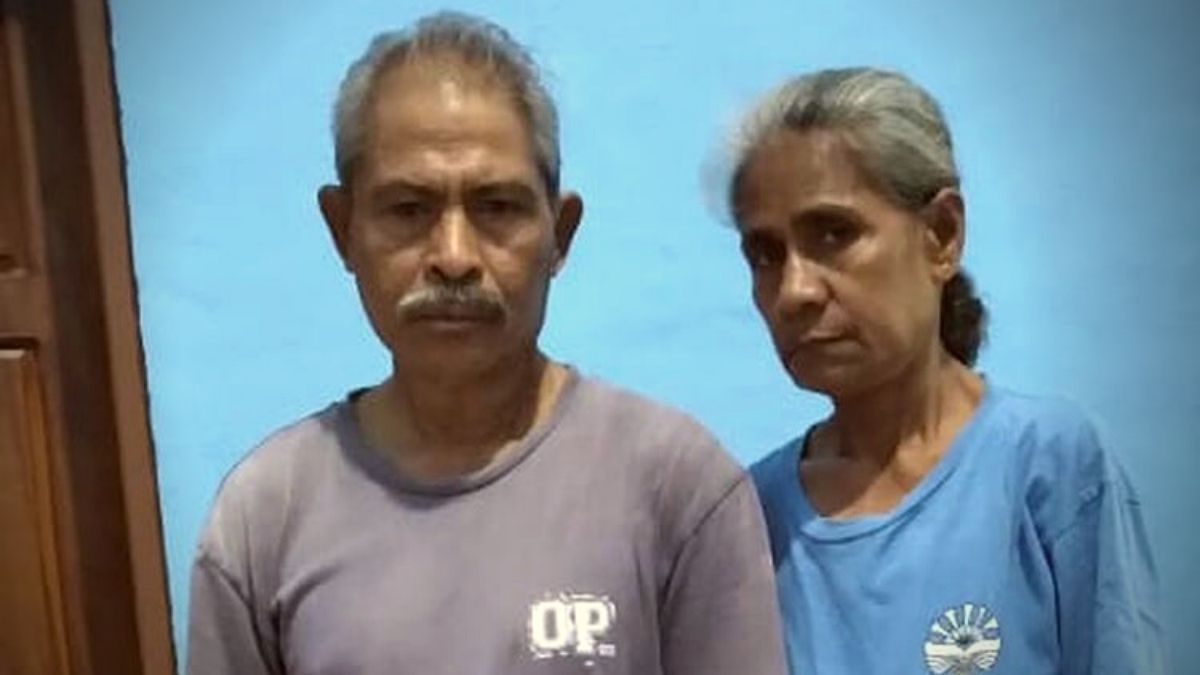 Faced with lack of information over his missing son, a devastated father has written to Catholic Church Francis asking him to intervene in the ongoing investigation in Mauritius.

The father, Gabriel Ulu Tunabenani, a resident of Fatubenao village in Indonesia, has appealed to the Pope to help his son, Petrus Crisologus Tunabenani, who is currently missing in Mauritius.

According to Indonesian media, the father sent the letter on May 12, 2022, through the Director of the Indonesian Legal and Human Rights Institute PADMA (Advocacy Service for Justice and Peace).

“Please ask the captain and crew to speak honestly to the Mauritius Police,” the father said.

Indonesian authorities are increasingly annoyed about Mauritius’s unresponsiveness over seven sailors who mysteriously went missing in Mauritian waters a year ago.

The sailors had been reported missing in February 2021 and their whereabouts are still unknown.

Local l’Express newspaper had reported then that the Port CID suspected that the Indonesian sailors had been thrown overboard by Vietnamese crew members. No further information on the incident came out since then.

A year later, Indonesian authorities are now becoming more vocal on how they had to “encourage the Mauritius government to speed up the investigation and clarify the fate of the seven Indonesian citizens.”

The father has reportedly also sent a similar letter to the Mauritian President Prithvirajsing Roopun.

“Please talk to the President of Mauritius. Please help us,” the father wrote.

After COVID-19, now vaccination against Monkeypox?