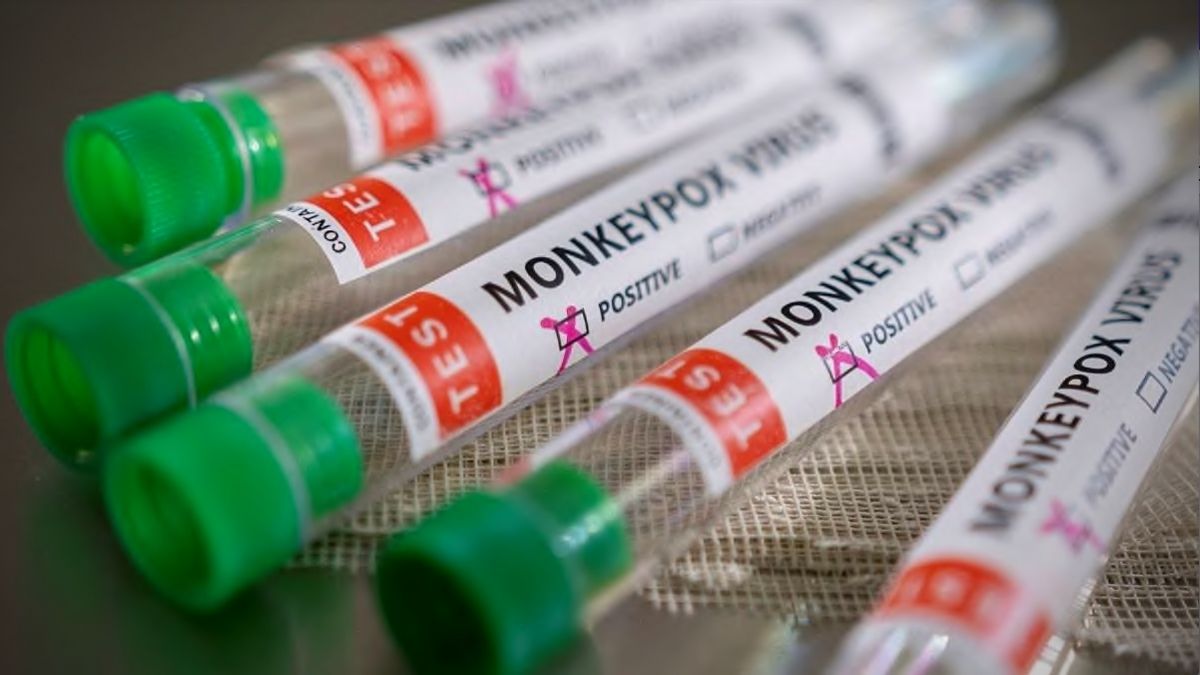 After the vaccination campaign against COVID-19, chances are that Mauritians could soon be urged to get jabbed against Monkeypox too.

Monkeypox is a viral disease that occurs mostly in central and western Africa. It is called monkeypox because it was first identified in laboratory monkeys.

“Arrangements are being made by the Ministry of Health and Wellness for the procurement of tests and vaccines against Monkeypox,” read a Cabinet decision dated 28 May 2022.

Experts have claimed that governments and the World Health Organization should not repeat the early missteps of the COVID-19 pandemic that delayed the detection of cases, helping the virus spread.

While monkeypox is not as transmissible or dangerous as COVID, these scientists say, there needs to be clearer guidance on how a person infected with monkeypox should isolate, more explicit advice on how to protect people who are at risk, and improved testing and contact tracing.

Sanitary authorities at ports of entry in Mauritius are said to be closely monitoring the situation.

In the event tests and vaccines are secured, a new wave of vaccination against Monkeypox would be considered, local doctors suggested.

“We need to be extremely cautious not allow this new scourge to come to our shores,” these experts said.| “If it comes here, we will have another nasty disease and many difficult decisions to take.”

Here is a list of countries which have reported Monkeypox cases so far:

United States: According to the news agency Reuters, the US has confirmed 11 cases of the viral disease after it logged nine additional cases in seven states on May 26. It had reported its first infection on May 18.

United Kingdom: The UK detected 14 new cases in England on May 24, taking the total number of identified cases to 70.

Canada: Canada has a total of 25 infections of Monkeypox. In the last 24 hours, 10 new cases have been reported.

Australia: The country on May 20 reported its first case of Monkeypox after a traveller who had recently returned from Britain tested positive. Another suspected case has also been identified.

Israel: As of Friday, Israel has only reported a single case of monkeypox. It was confirmed on May 21.

Spain: The European nation has so far logged 84 cases of disease. The number saw a significant rise on May 26 when the country logged 25 cases.

Sweden: So far, it has only one case of monkeypox which was reported on May 19.

France: The number of confirmed cases rose to five on May 25.

Belgium: As of Friday, the country has just two cases of Monkeypox, reported on May 20.

Germany: The country has confirmed three cases, with the first registered on May 20.

Italy: It has confirmed nine cases by May 26. It detected its first case on May 19.

Switzerland: It reported its first confirmed case on May 21.

Austria: It confirmed its first case on May 22.

Czech Republic: The country reported its first case on May 24.

Denmark: It reported its first case on May 23. The second was logged a day later.

Finland: On May 27, it confirmed its first case of the Monkeypox disease.

Netherlands: The country reported its first case on May 20. It has since confirmed “several” more patients, without stating the exact number, according to news agency Reuters.

Slovenia: On May 24, it reported its first case of the disease.

United Arab Emirates: The UAE has detected only one case of Monkeypox so far, according to the local media reports.

Argentina: It is among the countries that have just one case of the disease so far. On May 23, it reported its first case.

What’s the treatment for monkeypox?

As far as the treatment is concerned, it doesn’t exist, but the symptoms usually clear up after two to four weeks. The disease is considered endemic in 11 African nations.

There are antiviral drugs for smallpox that could also be used to treat monkeypox under certain circumstances, a spokesperson for the U.S. Department of Health and Human Services said in a statement.

More broadly, health officials say that people should avoid close personal contact with someone who has a rash illness or who is otherwise unwell. People who suspect they have monkeypox should isolate and seek medical care.