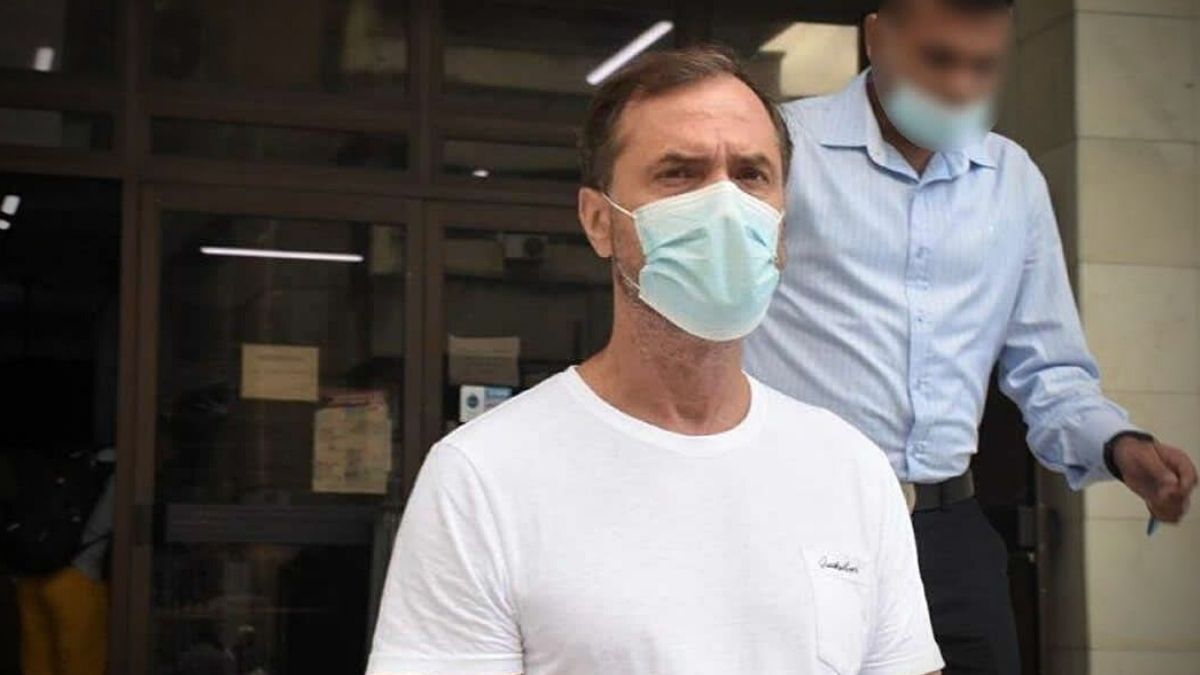 The Office of the Director of Public Prosecutions (DPP) has withdrawn its application to investigate the circumstances in which Peter Uricek, a Slovak national, was deported from Mauritius.

The 51-year-old Slovak, allegedly involved in drug trafficking, had been forcefully put on a plane by Passport and Immigration Officers on Tuesday, April 26, 2022.

His lawyer, Yatin Varma, had been seen as being thrown on the ground while trying to prevent police officers from taking the Slovak away.

“There is a Court order,” he was heard as shouting to the Passport and Immigration Officers (PIO).

The Injunction prohibited the authorities from deporting or extraditing him before the conclusions of the extradition proceedings that were then underway before the court of Port Louis.

A video footage of the incident went viral, triggering popular outcry, particularly in the legal community. Hordes of lawyers openly expressed support for Varma and criticised the PIO officers as well as the Prime Minister’s Office.

Following the incident, the office of the DPP filed a criminal contempt suit against the PIO and the civil aviation.

On 18 October, the Port Louis court acceded to the demand to withdraw the application.

The motive behind the withdrawal was not reported.

Maldives says it won’t give up any territory to Mauritius