Anger mounts in Mauritius over water cuts: Villagers take to the streets
Advertisement 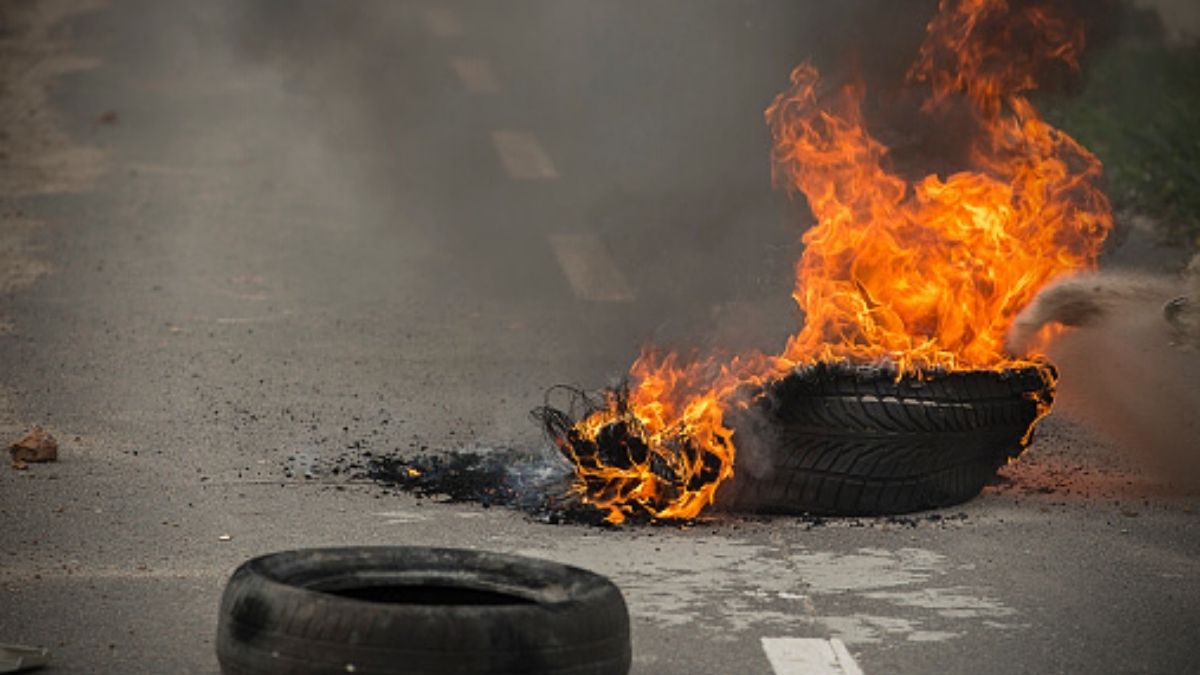 Officials of the Central Water Authority roasted by residents of Triolet

Over a hundred residents of Poste-de-Flacq (east), women and men, reportedly took to the streets on Tuesday, October 18. They severely criticised the Central Water Authority over multiple cuts and irregular water supply in the region.

According to Le Mauricien newspaper, the local residents set fire to tires and blocked the main road, causing a slowdown in traffic.

The water supply was restored a few hours later. Nonetheless, police have initiated an investigation for illegal assembly.

On the same day, police reportedly had to intervene and put an end to a meeting between officials of the CWA and furious residents of Triolet (north).

The meeting, meant to be an informative one, on the water shortage around the island, took a new twist when the CWA officials could not respond to the grievances of local residents.

The supply of water in Triolet and the surrounding villages has been persistently erratic for several months.

“They are a bunch of incompetent people,” residents were cited as claiming.

During the week-end, residents of the southern villages of Rose-Belle, New Grove and l’Escalier were affected by drastic water cuts.

Thousands of households in the north and on the West coast are said to be also facing water cuts.

Mauritius trade deficit widens, up by 11.2% in one month

Mauritius police books over 4,300 traffic offenders in one week