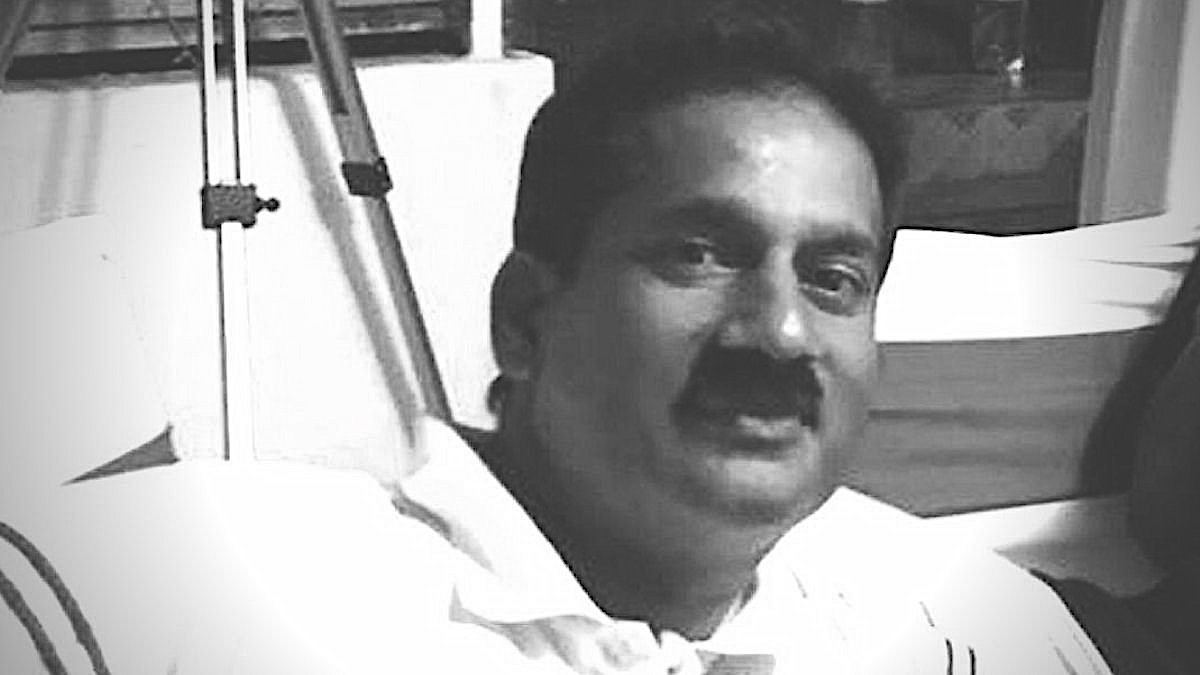 The report of Magistrate Vidya Mungroo-Jugurnath, who presided over the judicial inquiry into the murder of Soopramanien Kistnen, a stalwart of the MSM ruling party, were revealed on Friday evening on Teleplus.

The report was highly critical against  police’s “new level of incompetence” and for  trying “to bury hard facts under layers of official lies”.

It listed three possible motives for the murder of Soopramanien Kistnen. The latter’s body was found partially charred in a cane field near Telfair, Moka.

The allocation of public contracts was considered by the magistrate to be the “strongest motive” for Soopramanien Kistnen’s murder. She highlighted several disturbing aspects in relation to the manner in which procurement was handled by different ministries as well as the STC. Sawmynaden, then Minister of Commerce, was the parent minister of the STC.

“The documents contain details of the electoral expenses incurred by the MSM party in the No 8 constituency and brought to light some shocking information in relation to the practices during the general election”.

She cited two elements that, if proven true, could potentially be punishable by offences committed by the persons whose names are mentioned in the diary. One such item included the registration of foreign nationals as voters for constituency No. 8 in exchange for payment to secure votes.

The magistrate said that Soopramanien Kistnen, who had information “about possible malpractices during the 2019 general elections” had allegedly threatened to expose certain people.”

Motive 3: Fictitious employment of Simla Kistnen as Constituency Clerk. Soopramanien Kistnen had accused former minister Yogida Sawmynaden of falsely declaring that his wife was employed as his “Constituency Clerk”, receiving a monthly salary of Rs 15,000.

Based on documents produced in court coupled with testimonies, magistrate Vidya Mungroo-Jugurnath said in her report that “there may be a case for possible criminal offences against certain people”.

This, according to her, could constitute a motive for the murder of Soopramanien Kistnen. She cited a dispute that allegedly took place between the victim and the former minister in his office, followed by a “violent” intervention of a member of Yogida Sawmynaden’s security team.