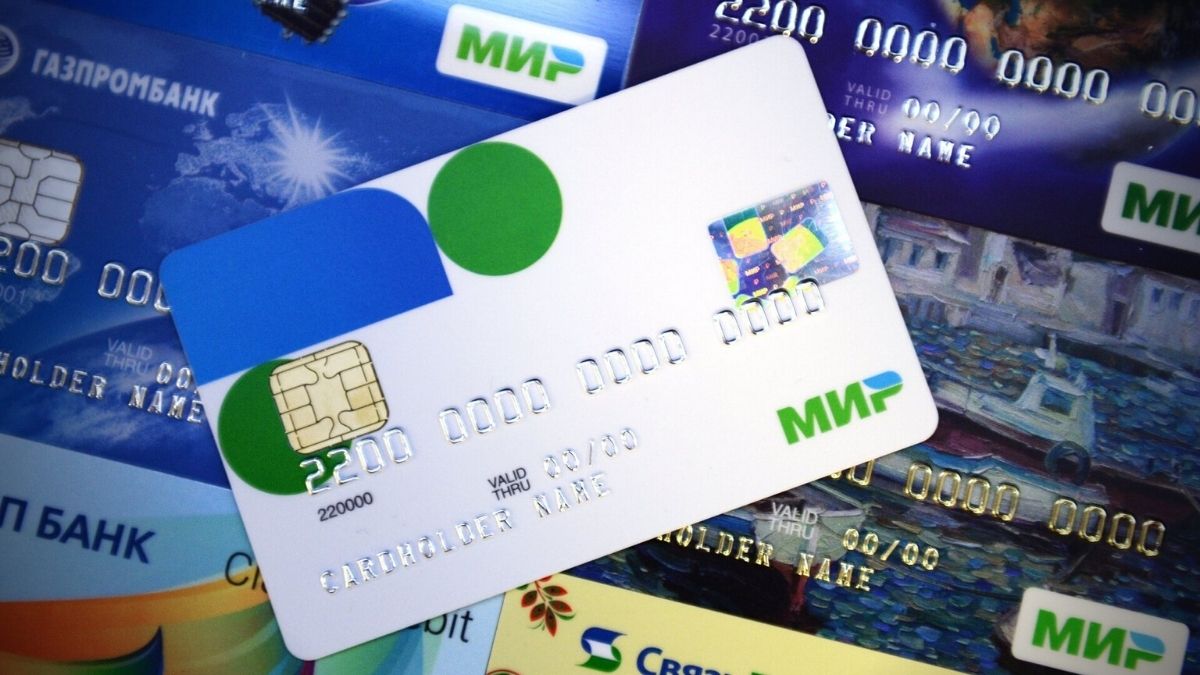 The resumption of direct flights is on the agenda to be resolved for Mauritius and Russia, Mauritian Ambassador to Russia Heswar Jankee has been quoted as saying.

“We are trying to restore direct flights, but because of all these problems, the issue has stalled. But I hope it gets resolved,” the ambassador was cited as telling reporters on the sidelines of the North Caucasus in a Changing World forum.

The forum was organized by the local branch of the Russian Presidential Academy of National Economy and Public Administration.

The diplomat was also quoted as saying that “it would be interesting” if flights could be arranged from Mauritius to Russia’s Caucasus via Moscow.

The forum took place in the North Caucasian city of Zheleznovodsk from Thursday to Friday.

“Mauritius is a small country and we want to work with everyone. Russia is a big and influential country, and we want to actively cooperate with it,” the diplomat said.

According to Ambassador Jankee, relations with Russia are significant because Moscow was one of the firsts to conclude diplomatic relations with Mauritius in 1968.

Russia also provided Mauritius with vaccines during the COVID-19 pandemic.

He also highlighted that Mauritius is welcoming a growing number of Russian tourists as several Western countries have restricted air travel with Russia.

The Mauritian ambassador said that Port Louis is trying to give Russian tourists an opportunity to pay with MIR cards.

MIR is a Russian card payment system for electronic fund transfers established by the Central Bank of Russia. Mir does not itself issue cards, extend credit or set rates and fees for consumers; rather, Mir provides financial institutions with Mir-branded payment products that they then use to offer credit, debit, or other programs to their customers.

The development and implementation of Mir was spurred by the imposition of international sanctions against Russia in 2014 to circumnavigate the reliance on the likes of Visa and Mastercard, which were blocked in Russia at the time.

Ambassador Jankee said the Bank of Mauritius has already received a request from the Russian Central Bank to consider this possibility.

Thirty-five countries abstained from voting, while Russia and four other countries with close ties to Moscow voted against it.