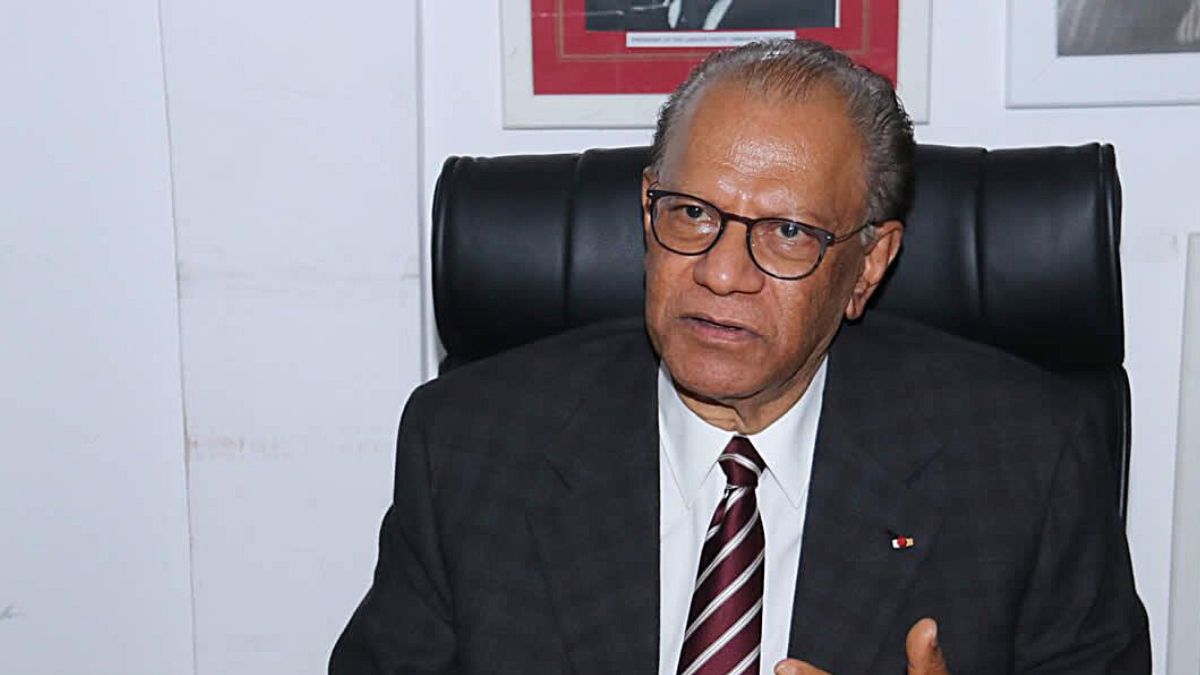 In a major political and legal development, Labour Party leader Dr Navin Ramgoolam has withdrawn his electoral petition in constituency No. 10 (Montagne Blanche/Grande-Rivière-Sud-Est).

The former Prime Minister said he has decided not to contest the 2019 election of the three members of the Morisien Alliance (of which the MSM is the leading party) in the said constituency.

Ramgoolam justified his decision “after a careful analysis of the situation, and three long and interminable years after the events, it became clear that, despite the goodwill of the Supreme Court of our Republic, and with an appeal that would undoubtedly come after any decision of the Supreme Court in Mauritius, no final decision at could be known before 2024,that is the year of the next general elections”.

On the other hand, the Labour Party leader said he wants to concentrate on the appeal to the Privy Council initiated by Suren Dayal at number 8 (Moka/Quartier-Militaire). PM Pravind Jugnauth is an elected member of the constituency.

Reacting to the move, Jugnauth described Ramgoolam as a “chicken-hearted”.

“I’m not surprised. From the outset, we knew that these allegations were bogus.Today, Ramgoolam has confirmed that there was no case. He and the opposition have waged a systematic campaign to try to undermine public confidence in institutions. All petitions that were lodged so far have been rejected.”

Mauritius to host the African Economic Conference this December