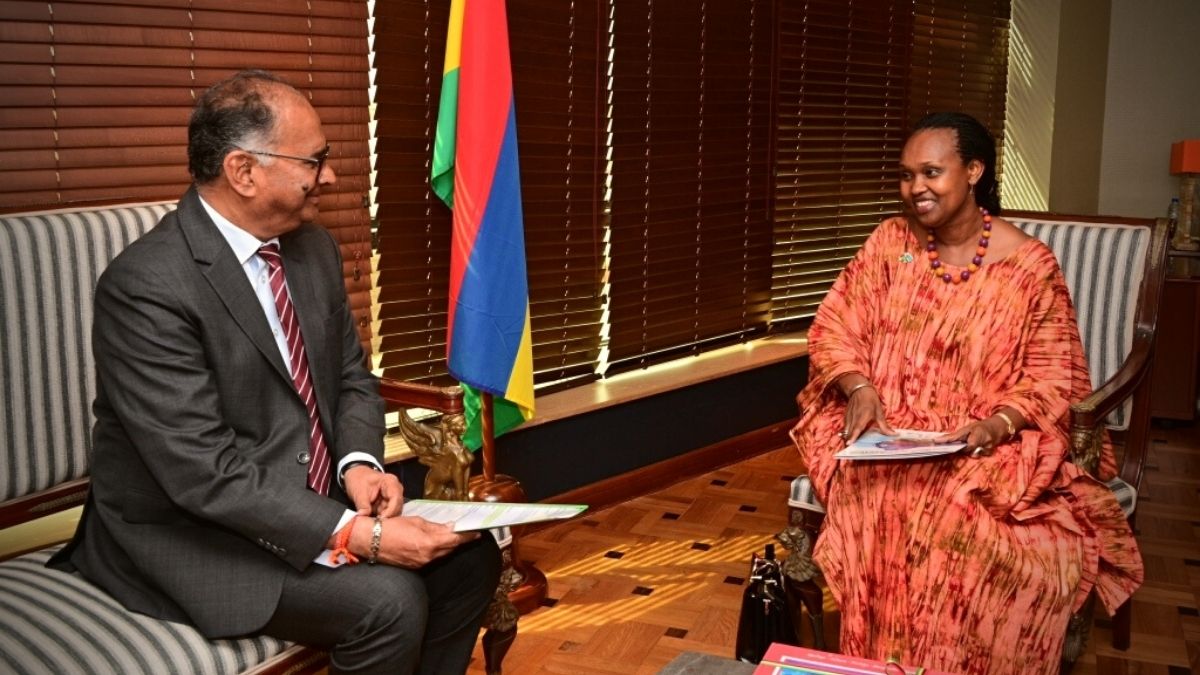 The mission of theUnited Nations Resident Coordinator for Mauritius and Seychelles, Ms Christine N. Umutoni is coming to an end.

She will be ending her mission on the island with a Policy Dialogue between the Government and the UN around 28 October 2022 followed by a strategic retreat, she announced.

The RC is the highest-ranking UN representative in Mauritius and coordinates the support from the UN to Mauritius in meeting the nation’s objectives towards the 2030 Agenda for Sustainable Development.

This week, she expressed gratitude to the Government, through Minister of Foreign Affairs Alan Ganoo, for their support and collaboration with the UN.

“We have had to implement together with the Government of Mauritius, the UN-Government Partnership Framework, and we have achieved a lot, she rejoiced.

‘I also thank the Government for embracing the UN Reform where the independent Office of UN RC was found’, she added. In addition, Ms Umutoni remarked that work will start between the UN and the Mauritian authorities on a new Cooperation Framework.

Previously, Ms Christine N. Umutoni served as the UN Resident Coordinator and UNDP Resident Representative in Mauritius and Seychelles before the UN Reform.

Before that she served as UN RC, Humanitarian coordinator an UNDP RR in Asmara, Eritrea since 2012 to 2017. Her main responsibilities included coordination of all UN agencies operational in Eritrea, coordinating UN’s humanitarian/development work and heading the UNDP Country Office.