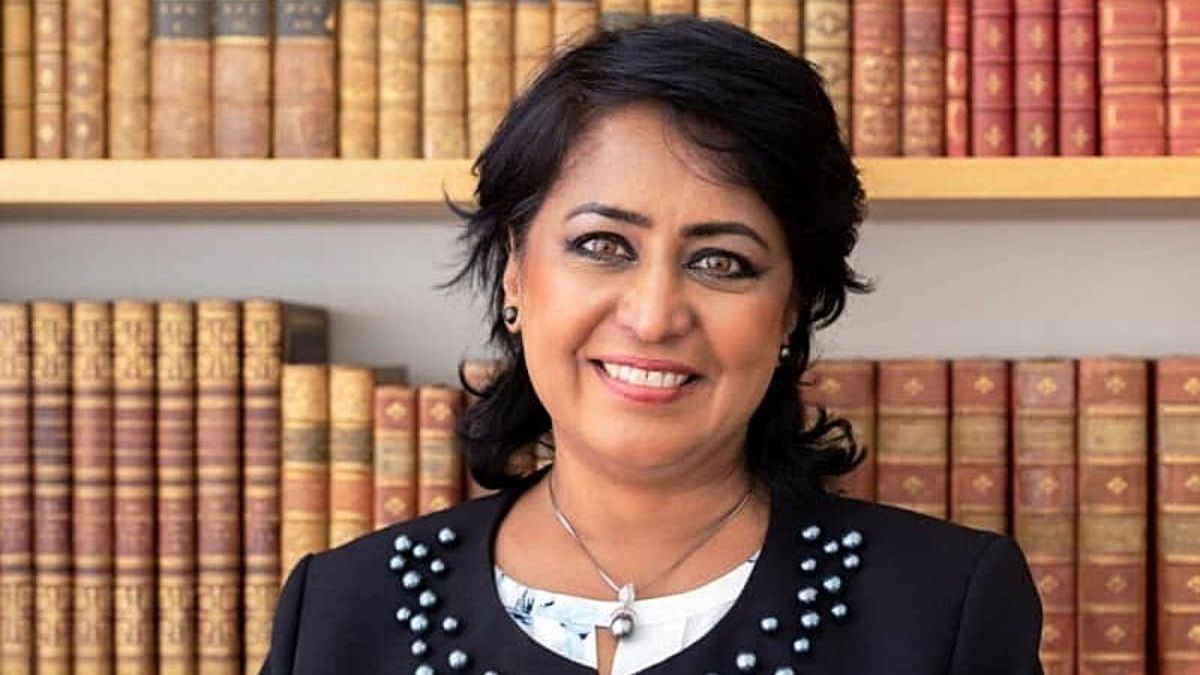 A report by a handwriting expert assigned at the Court of Appeal of Saint Denis, Reunion Island reportedly has inferred that an ex-Senior Advisor to PM Pravind Jugnauth, could have been behind an anonymous letter against former President of the Republic, Mrs Ameenah Gurib-Fakim.

In March 2018, Mrs Gurib-Fakim ​​was forced to resign as President over claims of wrongdoing while Jugnauth revealed the existence of the letter levelling several allegations against her.

According to media reports, Jugnauth had told Parliament then that he transmitted the five-page anonymous letter to the Independent Commission Against Corruption (ICAC).

Almost four years later, French graphologist Patrice Ballett issued a detailed 21-page report, claiming that the author of the anonymous letter had a handwriting that resembled that of Ken Arian, who was then a senior adviser at the Prime Minister’s Office. Mr Arian is today the CEO of Air Mauritius Holdings.

The expert said his opinion was based on three documents, including the anonymous letter. This was written on a computer, but scribbles and corrections were made later with a blue ink pen. The second document consisted of two handwritten A4 sheets.

As copies of the letters were splashed over the island’s mainstream newspapers, principal protagonist Ameenah Gurib-Fakim said she was “shocked and disgusted”.

For Mrs Gurib-Fakim, she has been the victim “of a conspiracy at the highest level of the State to get rid of the President of the Republic.”

She told Defi Media and l’Express that she is currently in talks with her lawyers on the way forward.

Dr. Ameenah Gurib-Fakim is a biodiversity scientist, was appointed as the sixth president of Mauritius in 2015 to 2018 after the victory of the Alliance Lepep (MSM/ML) at the 2014 general elections. Gurib-Fakim was the first woman elected as president of the country and the third woman to have served as Head of State following Queen Elizabeth II and Monique Ohsan Bellepeau, who preceded her in this office.

Ameenah Gurib-Fakim officially resigned from the position of President of Mauritius on 23 March 2018 after the 50th anniversary of independence celebrations when local newspapers leaked her bank details, although she had refunded the expenditures one year prior to the leak.

This resignation was mainly due to conflicts on interest and allegations arising from her involvement as Vice-Chairperson of the Charitable Organisation Planet Earth Institute (PEI), private expenditures on a credit card and business trips financed by PEI and approved by the Govt. of Mauritius, given the involvement of PEI’s controversial founder and businessman Álvaro Sobrinho.

In June 2018, the Government of Mauritius instigated a Commission of Inquiry on violation of the Constitution and other laws by former President Ameenah Gurib-Fakim, led by Judge Asraf Ally Caunhye.

Despite numerous hearings over a period of nearly four years, the inquiry has not been completed.

Social activist to suspend all demonstrations for 3 months