Social activist to suspend all demonstrations for 3 months
Advertisement 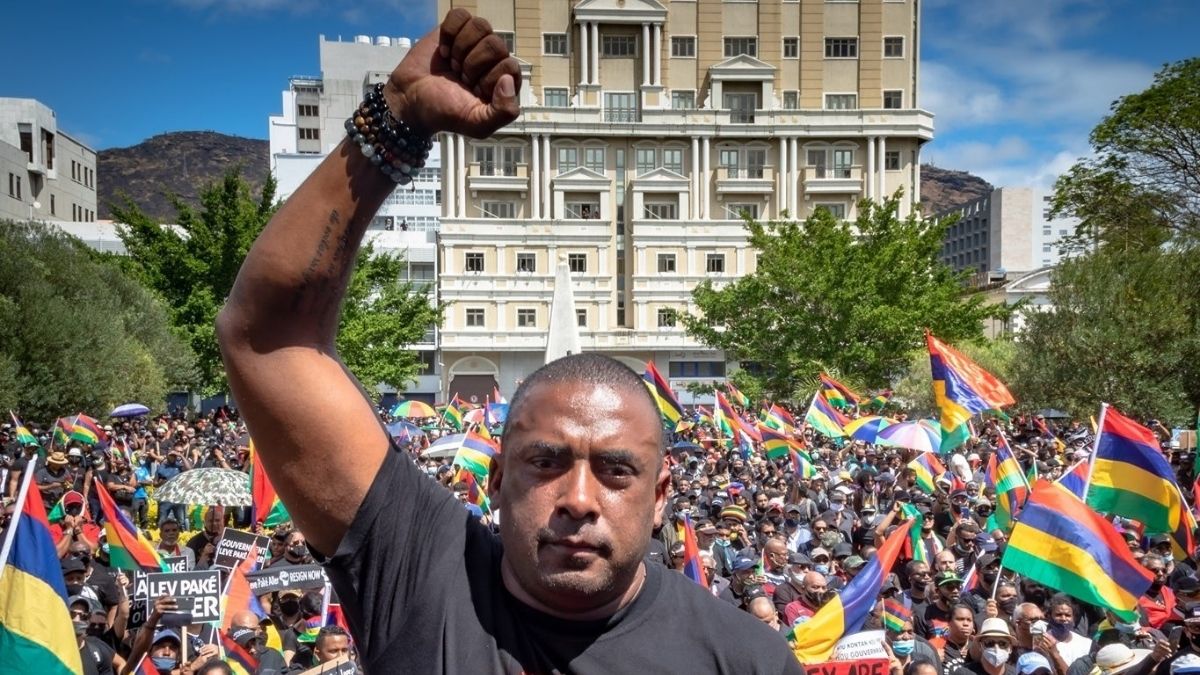 Social activist Bruneau Laurette has given up on his planned demonstrations initially scheduled for August 20.

The activist was cited as telling local radio station Radio One that he will even refrain from mobilizing citizens for the next three months. Reason: “I have done enough as an ordinary citizen. It is high time now that the parliamentary opposition to shoulder its responsibilities towards the population.”

“I am neither on leave nor retired. All our cells around the island are active. I have not lost touch with the grassroots. I have decided not to lead any protests for the next three months.”

Laurette had initially planned a major protest on August 7 but called it off after meeting Sherry Singh, the former CEO of Mauritius Telecom on the grounds that it would dilute the effect of public protests: the parliamentary was planning a similar protest a few days later.

Since then, converging views among opposition party leaders led to the cancellation of their demonstration as well.

Laurette was behind the major demonstration against the MSM ruling power in August 2020 in the aftermath of the MV Wakashio wreck that caused one of the most important ecological disasters in the country’s history.

With input from Radio One