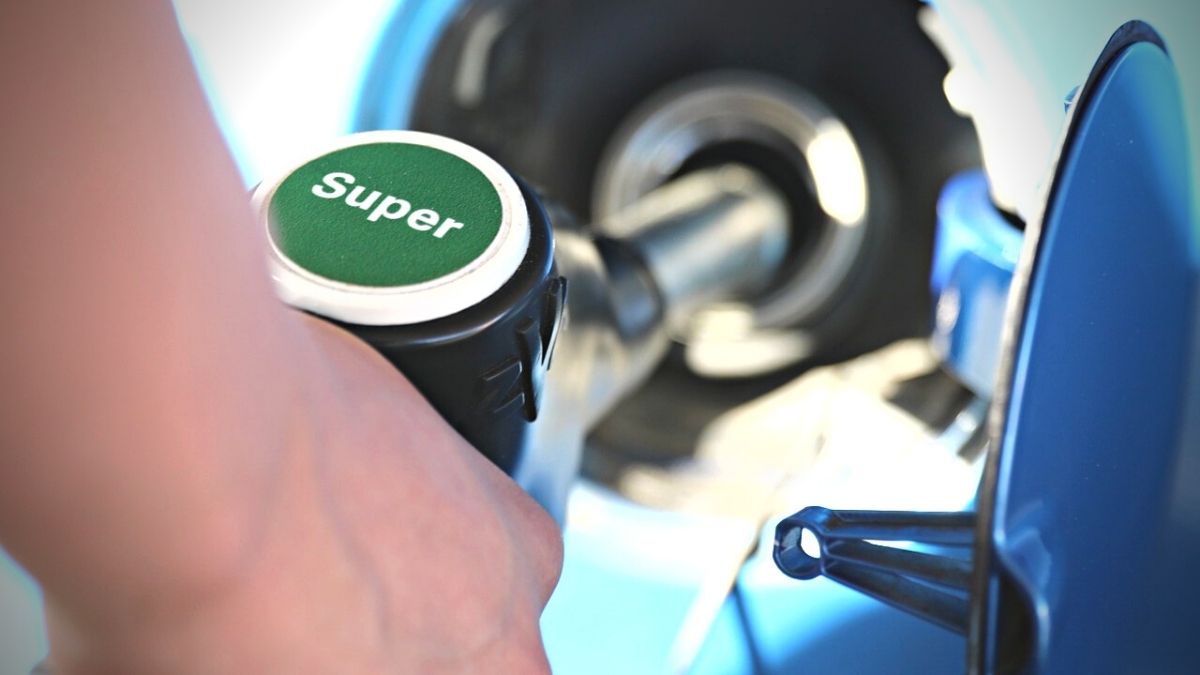 Anger brews among consumers rights associations, petroleum retailers associations, taxi drivers and public transport owners. They are increasingly denounced the “lack of any decision” on the removal of Rs2 tax originally meant to buy COVID-19 vaccines.

They claimed that such purchases have now been cancelled and denounce that hundreds of thousands of these jabs were distributed to African countries, while even more have passed expiry dates.

PM Pravind Jugnauth had earlier claimed that money  from the tax would be used to buy COVID-19 related equipment and the purchase of vaccines against Monkeypox.

Jayen Chellum of the Association of Consumers of Mauritius (ACIM) told Le Mauricien that the situation “is unacceptable”.

He is supported by the Taxi Proprietors Union (TPU) and the School Bus Association – whose requests for subsidies on diesel were also reportedly turned down.

“The government is ‘abusing the silence’ of the population. They had an opportunity to bring down the price of fuel and alleviate the burden of the population, but they are not doing so,” they claimed.

Raffick Bahadoor, president of the TPU criticised the government for “taking money out of the pockets of motorists to buy vaccines when we know hundreds not thousands of vaccines have expired and will be thrown away. This time, there are plans to purchase yet other types of vaccine,” he told the newspaper, announcing higher taxi tariffs.

The Rs 2 tax on fuel was announced during the 2021-2022 budget speech by the Minister of Finance, Renganaden Padayachy.

The decision was severely criticised as “most anti-COVID vaccines had been received as gift from friendly countries and under the COVAX program.