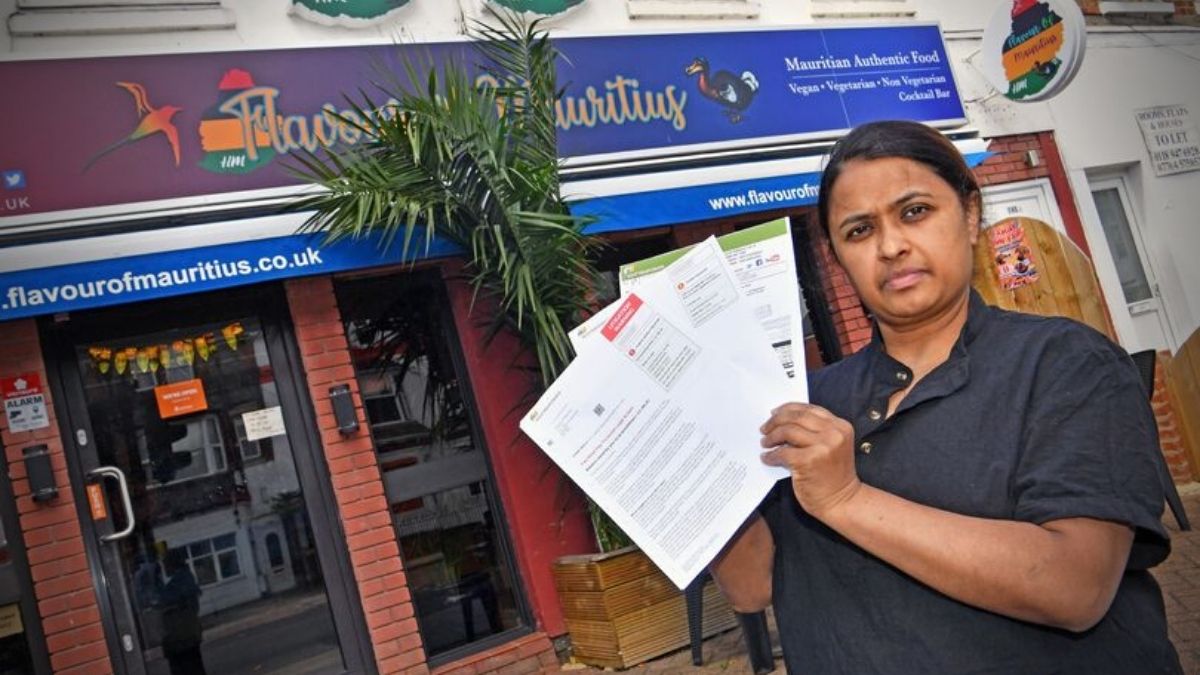 A Mauritian national, who owns a restaurant in Reading, Berkshire (UK) has been threatened with legal action after being hit with an energy bill that was more than double the amount she had agreed to pay.

According to online news platform BerkshireLive, the surprise bill came after Yogeeta Faulker experienced a series of issues with her direct debit being taken.

Ms Faulker reportedly opened the doors of her restaurant, Flavour of Mauritius, on Caversham Road around a year ago. Upon taking over the site she continued an existing contract with Scottish Power.

In September last year, she received a payment reminder letter. She contacted the energy supplier regarding the direct debit issue, and spent over an hour on the phone talking to an agent on September 27, 2021.

Ms Faulker says she was told the issue had been resolved but this was not the case, as another direct debit payment failed to go through after the conversation. She called up Scottish Power again on December 1 and spoke to two separate people that day.

According to Ms Faulker, Scottish Power were unable to resolve the issue as they did not know why the payment was not going through. In May 2022, the business owner contacted the energy supplier once again.

At this point, an agent reportedly discovered that an issue on their system had resulted in the failed payments. Ms Faulker told BerkshireLive that at this point she renewed her contract and arranged a new direct debit agreement, which would be taken out on the 13th of every month.

A recurring monthly payment of £722.96 (approx. Rs39,780) was agreed, which took into account the amount due that had not gone through previously. In June, the new direct debit went through smoothly but this was short-lived as in July Scottish Power reportedly took out more than double the agreed payment – £1,658.67 (approx. Rs91,199).

She said the company told her that the amount she was charged was because she owed them too much, and that the debt had gone over 91 days. Concerned about another hefty charge, Faulker cancelled her direct debit as she was unable to afford the £1,600 a month.

As a result, she claimed she has been continuously receiving calls from the company demanding payments and that in some instances they have been “threatening”. She said the ordeal has been a “stressful” experience and on one occasion forced her to close the doors to her restaurant early after she started feeling dizzy.

Temperature to drop by 2 degrees across Mauritius