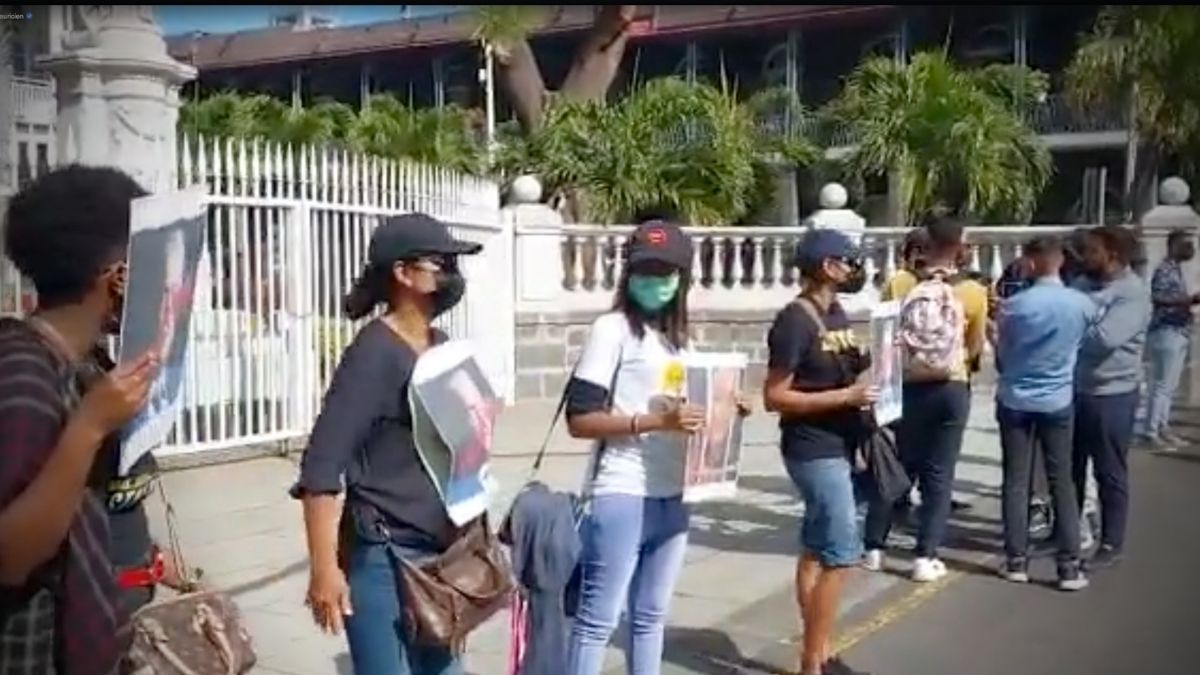 Ex-PM Navin Ramgoolam and leader of the Labour Party has accused PM Jugnauth of “lying to Parliament and to the Mauritians” on the “sniffing” scandal currently rocking the island.

“He violated the sovereignty of the country. This is clearly an act of high treason against the Mauritian nation … I will speak with the other political leaders as well. Pravind Jugnauth has a choice, either resign or return power to the people. Otherwise, the Mauritian people will have to take their destiny into their own hands. Everyone needs to come together,” said Ramgoolam.

Jugnauth allegedly allowed an Indian tech team to install a “sniffing” device that would spy on Mauritian internet traffic.

Since then, calls for Jugnauth’s resignation have been growing louder with a demonstration held in front of the Mauritian Parliament this Monday July 25 and a major demonstration being planned for August 28.

The MSM government has vehemently denied claims of “sniffing” and has rejected a technical report by the former Chief Technical Officer of MT, Girish Guddoy – calling it a ploy to destabilise the government.

The document claimed that the Indian team captured data by using their own devices and once the data was extracted the tools were removed.

“Everything was done legally. A police investigation is underway and the truth will come out,” Bobby Hurreeram, Minister of National Infrastructure, Mauritius told the press.

IT Minister Deepak Balgobin, said that if the government had something to hide it would have made sure that the CCTV cameras were switched-off that captured images of the team.

They said this entire controversy is a “plot to destabilise the government” and to “poison the minds” of the people.

However, the IT Minister admitted that he had “no idea what data was captured”.