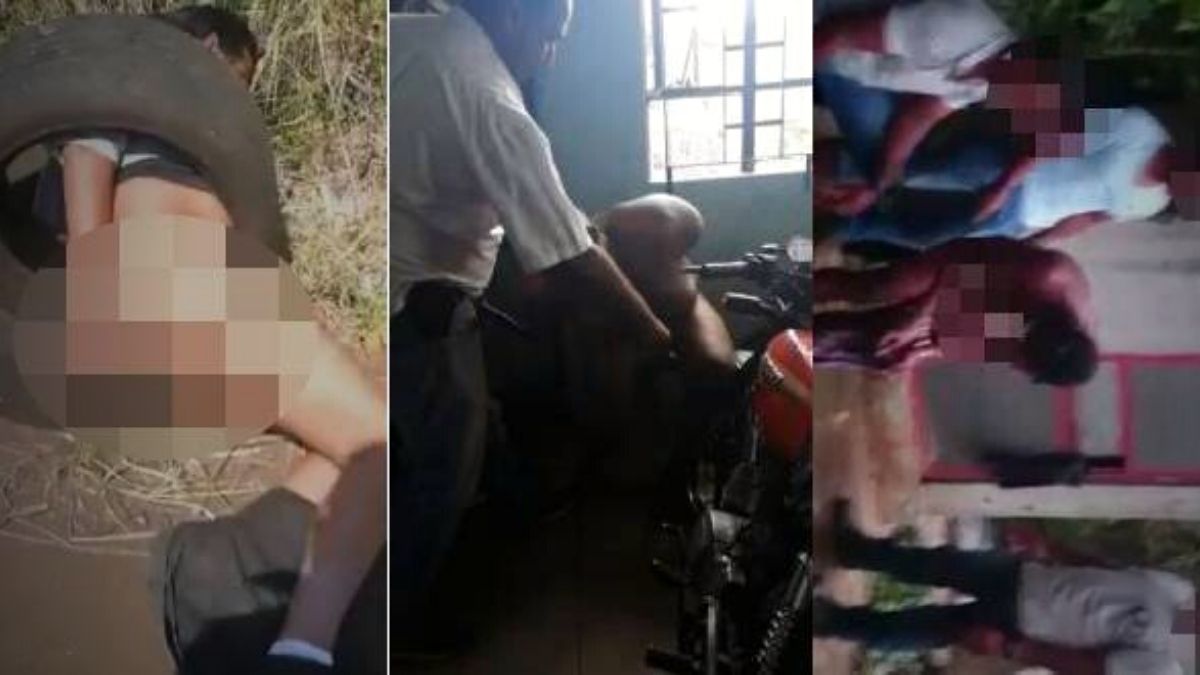 Mauritius woke up with its own moment akin to the torture of George Floyd in the United States. Although it seemingly lacked the racial overtones of Floyd’s murder, the helplessness of the victims, the public reaction, and the following demands for police reform all resonate.

During the week-end, three videos went viral on social media. It showed a group of men – described as policemen – beating and torturing three separate handcuffed men in a bid to extort confession over petty crimes.

Also disturbing was the violence of how the three men were administered electric shocks with tasers in their private parts.

Tasers are considered as illegal weapons under the Firearms Act.

The video was posted by social activist Bruneau Laurette – who called for the resignation of Police Commissioner Anil Kumar Dip and Prime Minister and Minister of Home Affairs Pravind Jugnauth.

On seeing the video, many Mauritians were reportedly shocked and appalled.

And it is not a new phenomenon, l’Express said, giving a long list of alleged tortures – some culminating in “unexplained deaths.”

Police Commissioner Anil Kumar Dip said he was “troubled” by the videos and announced that a disciplinary investigation would be launched.

“I will not tolerate any abuse.  I urge the author of the video and whoever posted it on social media to come forward with evidence. I promise to conduct a very thorough investigation,” he was cited as telling Defi Media.

But Laurette said he is sceptical. “I posted the video and the police have my number. They call me sometimes for no big deals. How come now they can’t ask me about the videos?” He asked.

On Monday afternoon, one of the “victims”, Christopher Pierre Louis, gave a statement to the Central Criminal Investigation Department in Port Louis.

Louis claimed he was tortured to confess to an alleged theft. Following his confession, he was found guilty for which he was fined of Rs 10,000.

Asked as to why he did not come forward to denounce the torture, Louis said he was afraid that the police officers would track him down and beat him again.

“I didn’t have any evidence to prove it,” he told reporters.

The video was leaked after Bruneau Laurette vowed for security.

What about the policemen?

The seven police officers, assigned to the Criminal Investigation Division (CID) of Terre-Rouge, have reportedly been transferred to other police units.

Defi Media reported that the officers will soon be quizzed by their colleagues of the Central Criminal Investigation Department.

Mauritius under influence of ‘strong anticyclone’