Jugnauth warns of looming food crisis; 'Subsidies won't be there for long'
Advertisement 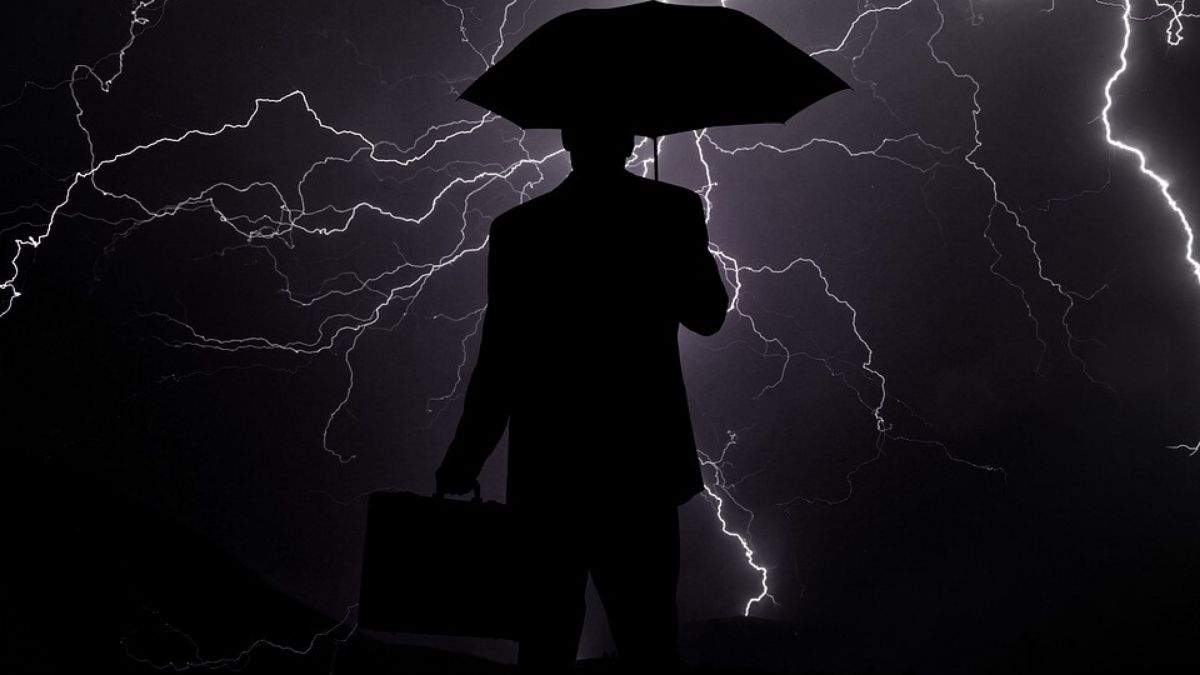 Prime Minister Pravind Jugnauth has warned that several commodities may soon no longer be available on the market.

Speaking at the inauguration of a “sub-hall” in his constituency, Jugnauth was cited as arguing that the State Trading Corporation is taking steps to import edible oil.

“The country is being hit by soaring inflation. There are risks that some products won’t be available – we can’t even buy these,” he said. However, he reportedly did not disclose the list of products.

“There will be subsidy on oil, but there is an extent to subsidies. Government coffers have a limit,” he was cited as telling the crowd. On the other hand, Jugnauth announced that the Rose-Hill/reduit Metro Express route will be inaugurated next December.

Metro Express plans to extend its services to Côte-d’Or and various other regions of the island,” he added.

“The opposition is saying to stop certain development projects. It is impossible. Contracts have already been allocated,” he said.

Jugnauth also hit at those “instigating” the population to take to the streets.

“First they claimed the 2019 general elections were rigged. Now, they are instigating people to take to the streets and wreak havoc. They want to obstruct traffic as if we don’t matter. the match is not over yet.”