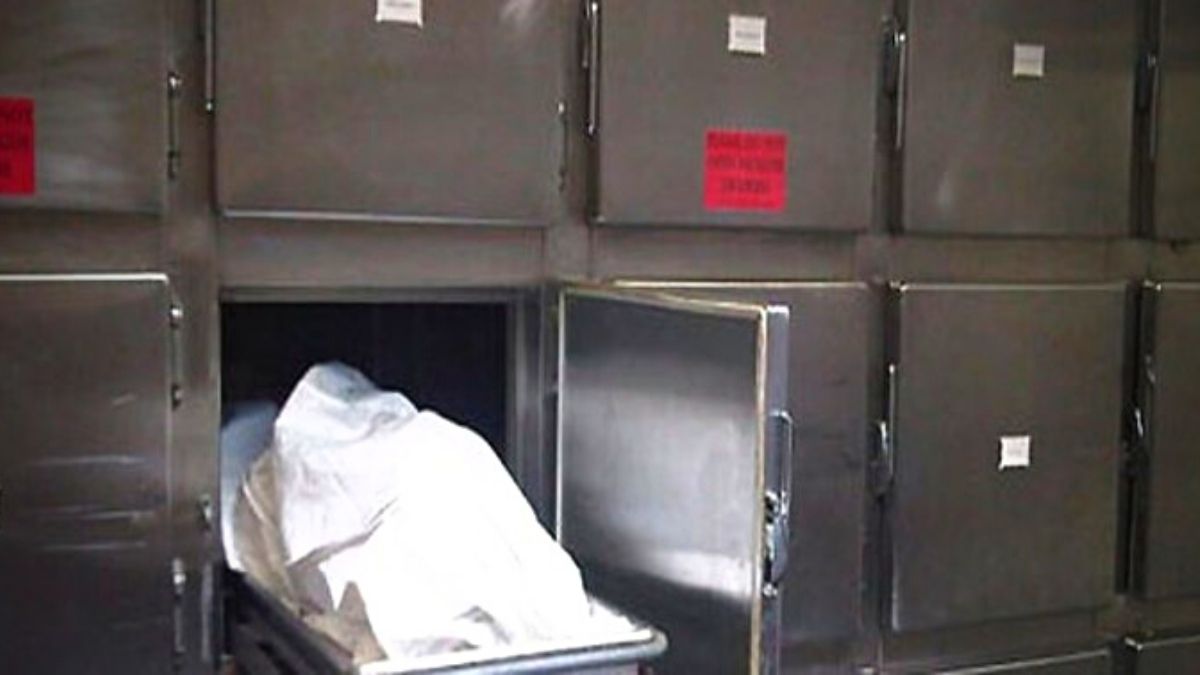 The body of baby, who died soon after a cesarean delivery back in November last year, is still lying at the morgue of a public hospital, waiting to be autopsied.

The baby had died on November 7, 2021 in unclear circumstances.

The mother, Aissa, alleged staffs at the Dr AG Jeetoo Hospital in Port Louis had urged her to leave the body behind as it was a case of miscarriage.

On her insistence, she finally got back her baby – enveloped in bandages from head to toe. The death was officially attributed to ‘extreme prematurity.’

Parents Warren and Aissa Periapen later discovered, during the funeral bath, a cut on his left temple.

Warren Periapen returned to the hospital to file a complaint and handed the body over to the health authorities for autopsy.

“But the couple’s ordeal is not over. It’s been two months since the baby’s body has been at the morgue, but the autopsy has not been performed yet.”

“I can’t count the number of times I’ve been to the hospital and the police. They make me go round in circles and make a mockery of me,” Warren Periapen lamented.

So far, Chenney added, the exact cause of the death is not known, the baby awaits to be autopsied and the parents are yet to conduct the funeral and mourning rites of their baby.

“We had kept the coffin open in our house until last week. But, I asked a friend to keep it for some time because I couldn’t sleep with it around,” said Warren Periapen.

During the week, accompanied by their lawyer, Me Coomara Pyaneandee, the couple gave a statement to the Central Criminal Investigation Department (CCID).

The lawyer also wrote to the Director of Public Prosecutions (DPP) to instruct that an autopsy be conducted at the earliest so the family could proceed with the funeral.

“Help me take this weight off my chest. Help me bury my child, Sir” Chenney quoted Warren Periapen as saying.

Police officers told: No booster dose, no access to workplace