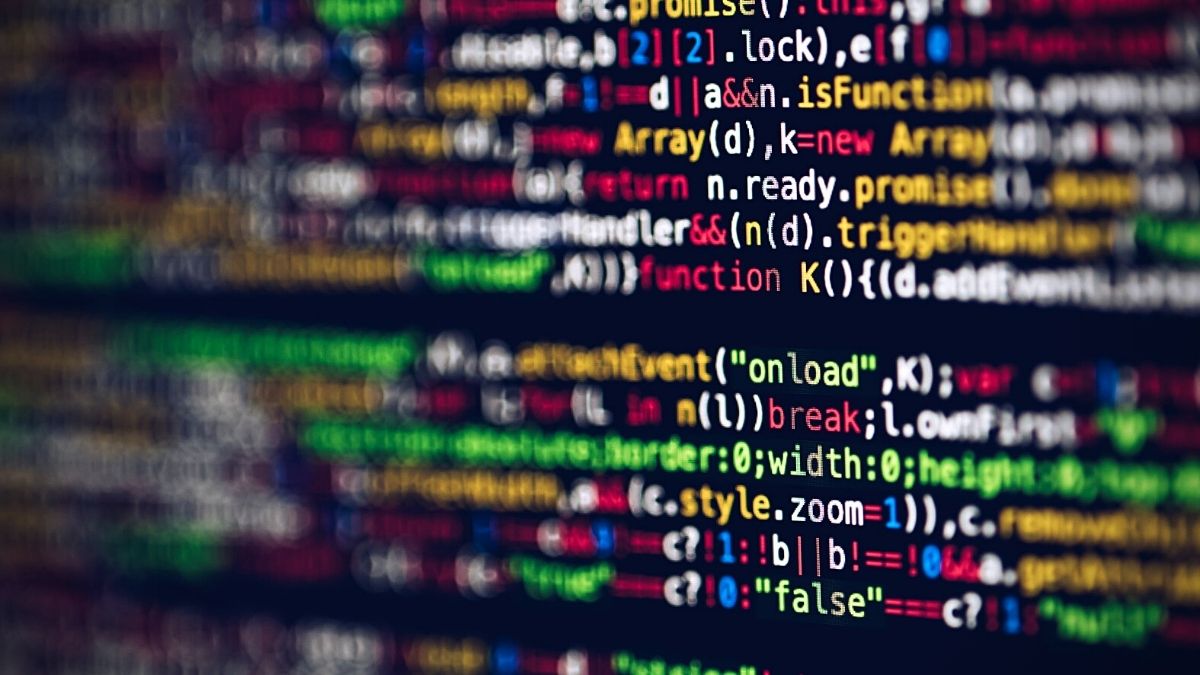 Africa’s regional internet registry (Afrinic) has been in a feud with Cloud Innovation (CI) since July, as it intended to revoke over 6 million IP addresses from the China-based company backing the claim with a breach in policy. Vincentas Grinius, CEO at IPXO, was quoted as telling CircleID that the consequences of the situation have already had a significant sway on the industry, also emphasizing the precedent for building a unified regional internet registry (RIR) for increased industry transparency.

CircleID is the world’s leading platform for Internet developments with more than 5200 professional participants worldwide.

The tug of war between Afrinic and Cloud Innovation was brought to Court, without an effort to de-escalate the matter. As a result, the Supreme Court of Mauritius ordered to freeze the RIR’s bank accounts, crippling its operations. Although due to court order Afrinic has restored CI’s IP address blocks on July 15th, the RIR’s bank assets remain frozen as it continues operating in a reduced capacity.

Grinius notes that the RIR’s decision seemed rather hasty, given the possible consequences for the region. In addition, the unprecedented event spotlighted a long-standing problem—the lack of standardization of policies, governing IP addresses, and for RIR to follow as well.

“The decision was undertaken without the appropriate risk assessment of how it could impact the region. Also, any ambiguities related to IP use should have been disclosed at the beginning of the contract, as any abrupt judgments, later on, spur more confusion rather than provide solutions,” commented Grinius.

“It may have seemed unlikely for some that the decision of one party, paired with the inconsistencies in regulatory standards, could shake up the already established internet ecosystem. Yet what we have now is a rising threat not only for businesses operating in the region but also for the stability of the entire internet in Africa,” he added.

According to Grinius, the current division in Afrinic’s IP resource governance policies neither supports stability and transparency in the industry nor matches its growth. The problem is rooted in the foundations: each registry, including Afrinic, has its own specific set of policies governing its pool of resources.

“The business landscape is evolving at an incredible pace. As the community is behind developing the regulatory policies, it should also aim to be more active in adjusting them to meet modern-day requirements,” Grinius explained. “For example, Afrinic still has no inter-RIR transfer, which enables moving IP resources between registries—other RIRs set it up a while ago.”

He outlined that this is one of the main reasons why building the first Commercial RIR is next on IPXO’s roadmap.

“From the businesses’ point of view, internet registries’ policy unification will be a powerful solution for companies experiencing IP shortage issues. But it carries way greater significance for the industry as a whole, as it will bring in more transparency and accountability,” commented Grinius. Recently, IPXO introduced the first fully automated IP leasing and monetization platform, which will be the basis for unifying RIR policies and launching the first Commercial RIR. The platform is fully compliant and adheres to each RIR’s policies.

“I believe that business-driven IP management could be the catalyst that would facilitate business scaling, making the industry more sustainable and equipped for the modern-day, as, at the moment, red-tapism is one of the spokes in the wheels when it comes to industry’s progress,” Grinius noted.

“Market players need to start thinking more long-term as near-sightedness preempts us from building future-proof infrastructures—it overlooks the tools that could help drive innovation. A good point of reference could be the growth of fintech: as different technology intercepted the banking sector, it also gave rise to more diverse products in the financial sector,” he continued. “This is what we aim to achieve—to provide solutions that will foster innovation, starting with the IP leasing market.”

This article was originally published as CircleID