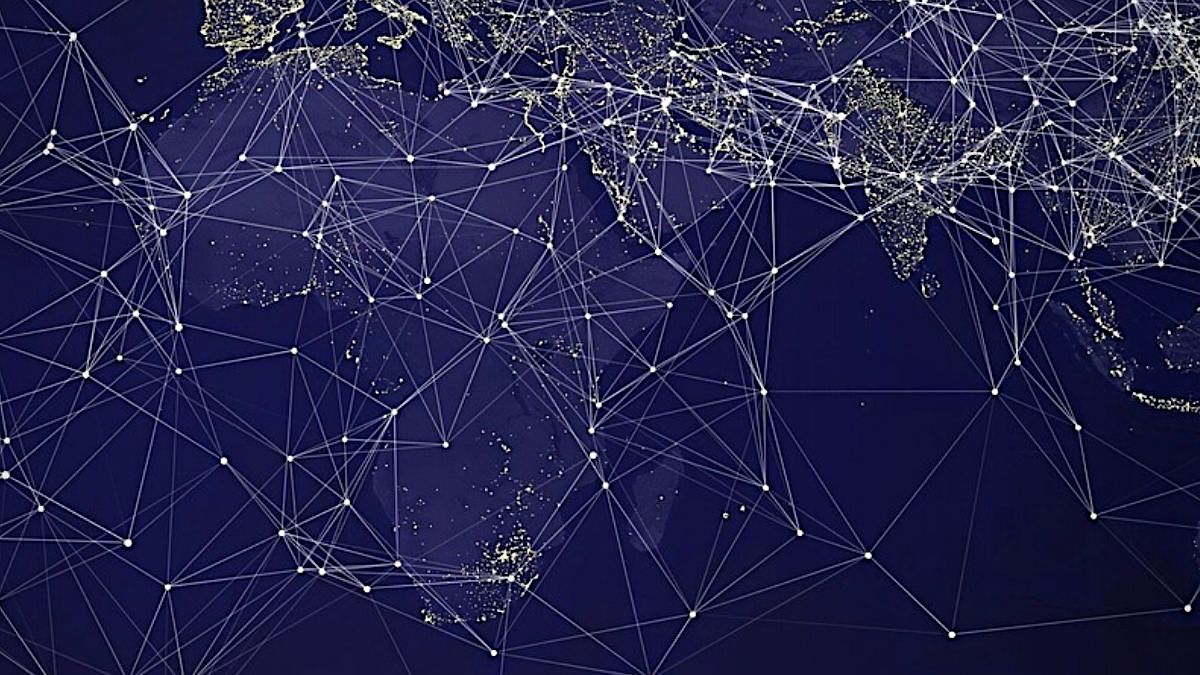 The fight for African internet protocol (IP) addresses between the Mauritius-based AFRINIC, the regional internet registry for Africa, and its member Cloud Innovation has turned nasty, South Africa-based IT Web has reported.

The two organisations are engaged in a legal tussle over the assignment of IP addresses on the continent.

Based in Mauritius, AFRINIC is responsible for the distribution and management of internet numbers (IPv4, IPv6 addresses and autonomous system numbers) for Africa and the Indian Ocean.

Serving more than 2,000 organisations in the public, private and academic sectors, AFRINIC claims it contributes to the development of the African internet through the “equitable distribution of internet numbers, technical support and capacity-building of African policy-makers and engineers in the field of internet technology and governance”.

In July, AFRINIC’s bank accounts were reportedly frozen by the Supreme Court of Mauritius when it moved to confiscate millions of IP addresses from Cloud Innovation, also based in Mauritius.

Cloud Innovation then sued AFRINIC and won the court case.

The Supreme Court of Mauritius ruled that in its attempt to deny Cloud Innovation access to justice, AFRINIC illegally withdrew its own unconditional undertaking given in court to terminate the registration service agreement (RSA) with Cloud Innovation.

According to IT Web, AFRINIC issued a statement on August 30 saying Cloud Innovation was in “serious breach of contract” and that it wanted to “set the record straight”.

“AFRINIC strikes back following the publication of erroneous and defamatory information in various media in Mauritius by the management of Cloud Innovation,” the registry was cited as claiming.

“The latter has indeed, through those publications, been insinuating unethical practices and lack of professionalism on the part of AFRINIC, which is why the regional internet registry for Africa and the Indian Ocean deems it necessary to set the record straight for the benefit of its members, public officials and the public in general.”

According to AFRINIC, an extensive investigation has revealed the majority of the sample of IP addresses allocated to Cloud Innovation are being used for hosting websites connected to child pornography, illegal gambling and illegal streaming of copyrighted material.

It added that Cloud Innovation has been allocated 6.2 million IPv4 addresses by AFRINIC, following needs expressed by the company for the region.

“In June 2020, AFRINIC, in accordance with the provisions governing the allocation of IP addresses, drew the attention of Cloud Innovation to the breaches of its RSA and asked for explanations. In March 2021, noting that the identified breaches had not been remedied, AFRINIC initiated the contractual procedures stipulated in the RSA,” Eddy Kayihura, CEO of AFRINIC, was quoted as saying.

“Instead of collaborating, Cloud Innovation chose to initiate legal proceedings against AFRINIC.”

As of now, Kayihura noted, Heng Lu and associates have entered over 25 lawsuits against AFRINIC before the Supreme Court of Mauritius.

In terms of the common practice adopted by all regional internet registries, AFRINIC said it has provisions that determine how IP resources that are issued to its resource members must be used.

“AFRINIC is the internet registry for addresses allocated to Africa – with IPv4 being a finite and presently a scarce resource, and the share allocated to Africa being less than 6% of the global resources. The issue of protecting and distributing this resource in Africa with integrity is therefore non-negotiable,” AFRINIC was cited as saying.

“This further underscores AFRINIC’s mission and why we must do everything possible to ensure things are done with integrity within the established parameters,” Kayihura added.

AFRINIC added it strongly condemns all public attempts by Cloud Innovation and its associates which have for effect to cause reputational harm to it as the regional internet registry for Africa and accordingly, “it reserves the right to take such legal actions as it may be advised”.

Cloud Innovation reportedly sent a statement to ITWeb alleging that AFRINIC is “currently unable to operate as it does not have a board of directors and its CEO has been suspended by the courts in Mauritius.”

“Therefore, any public statement issued by AFRINIC is not authorised by the directors or members and has been issued by unauthorised individuals claiming to act on behalf of the organisation. These individuals are in contempt of court,” it was cited as claiming.

It added that individuals who unlawfully claim to represent AFRINIC alleged Cloud Innovation was attempting to “undermine the image and reputation of the internet registry for Africa”.

A spokesperson for Cloud Innovation was cited as alleging: “It is in the public interest that evidence of AFRINIC’s unlawful activities are made public. Attempts by AFRINIC to close down legitimate investigating and reporting of allegations against them goes against the principles of the freedom of media. Attempts by AFRINIC, their representatives and those who unlawfully claim to represent them to intimidate individuals and organisations who provide evidence of unlawful activity will be resisted. Multiple individuals, companies and NGOs are exercising their legal right to expose corruption and other unlawful activity by AFRINIC.”

ITWeb claimed it has seen the legal documents related to this matter.

The company adds that in response to numerous organisations and individuals whistleblowing against AFRINIC, the Seychelles-based company Cloud Innovation has been targeted by individuals with historic links to AFRINIC via a public attack in a desperate attempt to intimidate and stop those exposing the actions of those individuals and AFRINIC.

Individuals claiming to speak in the name of AFRINIC are making misleading and libellous claims against the organisation in hosting websites containing illegal content, including images of child pornography, gambling and broadcast content, it notes.

“Cloud Innovation’s customers are solely relying on reporting from third-parties such as law enforcement agents, and others such as AFRINIC, to act against illegal content.”

It adds that despite numerous requests, AFRINIC have failed to report the websites of concern and therefore been reported to authorities in the US and Mauritius for aiding and abetting illegal online content.

It points out that the unlawful advertorial placed in the name of AFRINIC also refers to 25 lawsuits against them.

“The unauthorised representatives claiming to represent AFRINIC failed to make clear that the Supreme Court of Mauritius ruled that these lawsuits were fair and reasonable in response to the actions of AFRINIC.

“The former CEO of AFRINIC, Mr Eddy Kayihura, has been suspended in his role by the Supreme Court. AFRINIC does not have a board of directors. This means that AFRINIC are not authorised to undertake any activities – with the exception of paying staff and other basic business running costs. Businesses and individuals asked to undertake any activities by Mr Eddy Kayihura or his staff or agents should be aware that they are unauthorised to instruct work or enter into contracts. Any contracts entered into with AFRINIC will be subject to potential legal review in the courts of Mauritius with payment restrictions.

“Businesses and individuals who choose to work with or contract with AFRINIC do so at their own risk, and should be aware they may be subject to legal proceedings. Media outlets should be aware that advertorials and press notices issued in the name of AFRINIC are unauthorised and that any further communication from AFRINIC is not authorised and should be considered fake until such time as a board of directors and new CEO is appointed via free and fair elections.

“Businesses, individuals, members of staff and agents of AFRINIC who have further examples or concerns of ongoing unlawful activity by suspended CEO Eddy Kayihura, officials and staff of AFRINIC or those acting on behalf of AFRINIC are considered whistle-blowers and are able to provide evidence in strict confidence via Cloud Innovation’s Mauritius-based lawyers, Appleby. Any concerns of immediate unlawful activity by AFRINIC can also be referred to the police, foreign embassies (if the concerns relate to AFRINIC’s activities internationally), or in the case of concerns around money-laundering and proceeds of crime via the Financial Services Commission.”

Original article at IT Web