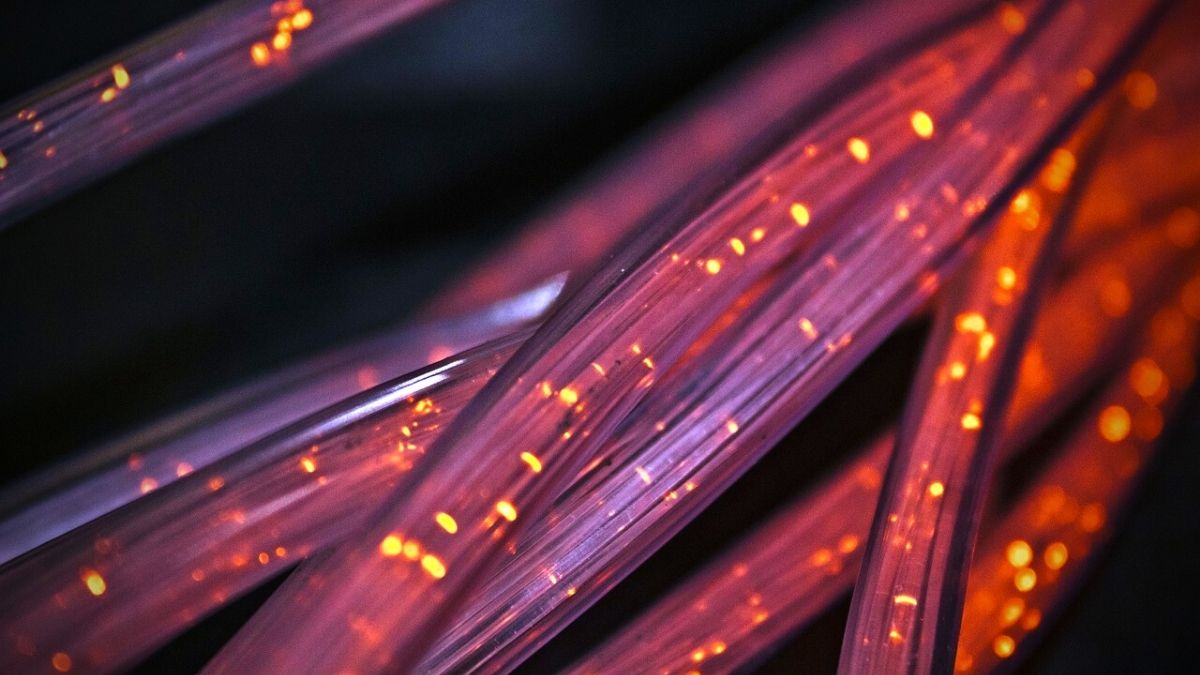 The Supreme Court of Mauritius has ruled against Africa’s regional internet registry (AFRINIC) by striking out an attempt to have a recent lawsuit brought against the organisation dismissed in court.

In rebuffing the motion, the Supreme Court found that AFRINIC’s efforts to waive the case would “not serve the interests of justice”, paving the way instead for the matter to be resolved at trial.

AFRINIC has been in a feud with Cloud Innovation (CI) since July, as it intended to revoke over 6 million IP addresses from the China-based company backing the claim with a breach in policy.

Reporting on the case, Ventures Africa said the ruling represents the latest twist in a legal dispute that started over a year ago when AFRINIC sought to strip one of the organisation’s stakeholders – a company called Cloud Innovation – of its status as a Resource Member.

In early July 2021, AFRINIC’s Board of Directors passed a motion to proceed with the termination of membership but the move was blocked a few days later by an injunction.

After initially ignoring the court order, AFRINIC narrowly avoided more serious contempt of court charges by giving a formal written undertaking to “fully comply” with the terms of the injunction. Less than five months later, however, AFRINIC withdrew the undertaking and, within days, had once again tried to remove Cloud Innovation from the organisation.

With AFRINIC showing no signs of backing down, the company sought to resolve the case by turning to the courts and seeking a trial that would settle the dispute on its merits. AFRINIC, however, submitted a motion to have the case dismissed on the grounds of it being ‘vexatious.’

Siding with the plaintiff and against AFRINIC, Judge Hamuth-Laulloo concluded that the lawsuits were caused by the registry’s dogged “determination… to terminate (the plaintiff’s) membership.” At the same time, she found no evidence of the lawsuits being indeed vexatious, asking how “in these circumstances… can it be held against the applicant […] that it resorted to the court to preserve its rights?”

The ruling of 19 July, however, is not the first time that Mauritius’ Supreme Court had been called to resolve legal disputes surrounding AFRINIC’s governance.

Just over two weeks before, the Supreme Court ruled on 30 June that AFRINIC’s board of directors had been constituted unlawfully, thus voiding its resolutions and causing the suspension of the organisation’s CEO, Eddy Kayihura.

The decision by the Supreme Court to dissolve the Board of Directors came after it emerged that Kayihura and the board had continued to run AFRINIC, including by appointing a new Chair and vice-Chair, despite lacking the requisite quorum to operate legally.

Indeed, nearly half of the board’s seats became vacant following the Annual General Members Meeting (AGMM) in early June, and could not be filled due to another court injunction filed over allegations of procedural irregularities.