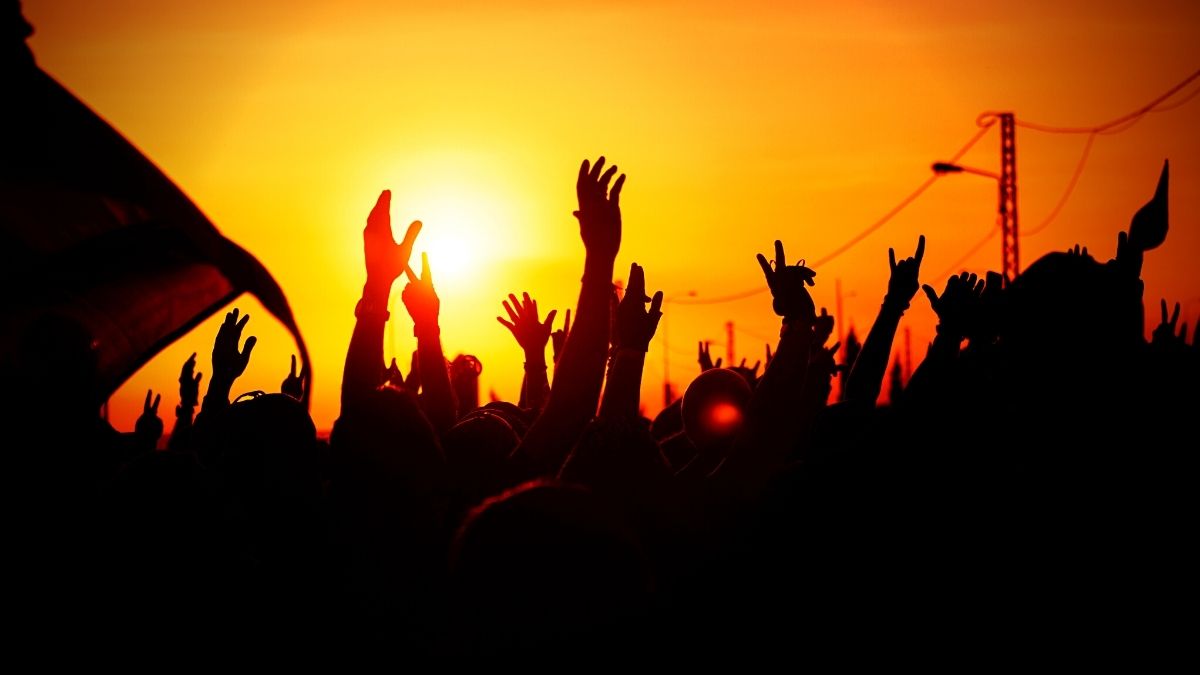 The Stockholm-based International Institute for Democracy and Electoral Assistance (IDEA International) has given a major blow to Mauritius over its declining democracy.

This organisation, said to be a global reference in the field of measuring democracy, noted that Mauritius is among seven countries that are going backwards in terms of democracy. The others are Brazil, El Salvador, Hungary, the United States and India.

According to IDEA International, it is becoming common for elected leaders in these countries to “use their power to undermine democratic institutions from within.”

The abuse of power, it said, indicates the fragility of democracy and calls for the need to strengthen institutions to withstand pressures, especially in times of crisis.

In Africa, eight countries experienced “a significant decline over the past five years”. These include Mauritius, Benin, Central African Republic, Comoros, Nigeria, Chad, Guinea and Mali.

For IDEA International, these countries “facing democratic decline” have in common “the restriction of civic space and the manipulation of elections and term limits to serve the interests of those in power”.

In contrast, countries such as the Gambia are held up as examples. Gambia is “the continent’s leading success story over the past five years”, as it has managed to “drastically improve its democratic performance”. Niger and Zambia are the other two best performers on the continent.

In March this year, the V-Dem Institute, classified Mauritius as an autocratic country.

Transparency Mauritius has expressed concerns over the IDEA International’s report and the “dangerous trend” that could cause damage to Mauritius’ image.