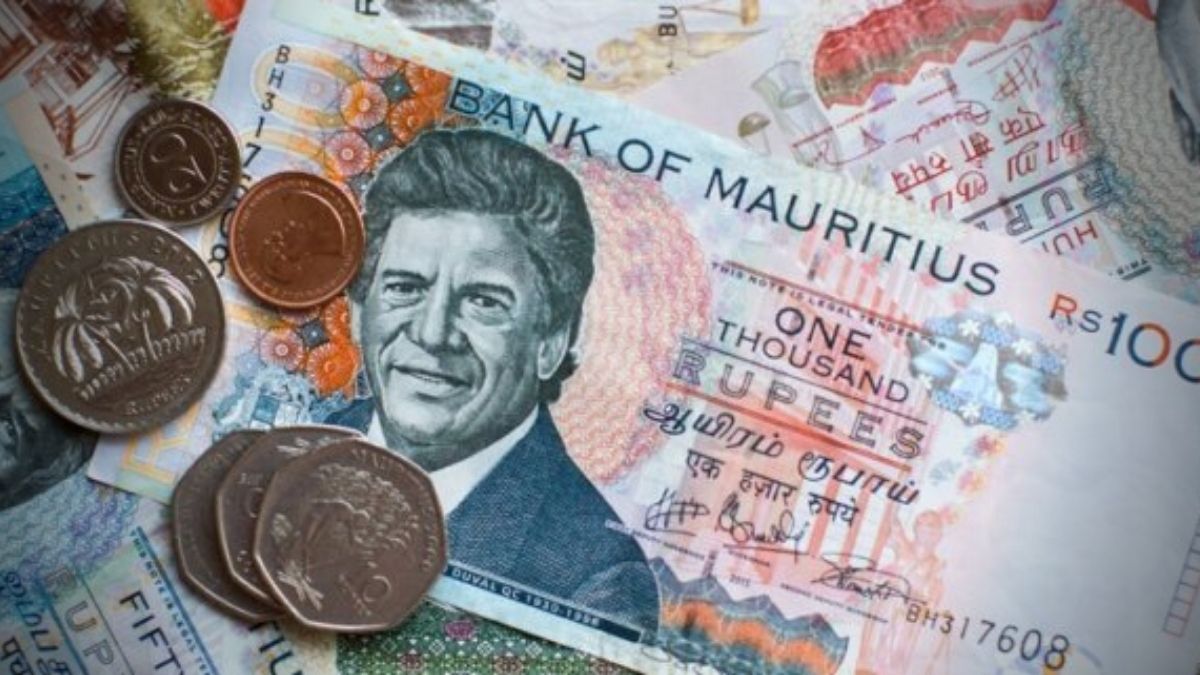 All private and public sector employees in Mauritius will get an additional Rs1,000 (approx. $23.50) as wage compensation as from January 2023. The amount was revealed by Finance Minister Renganaden Padayachy after the tripartite meeting with trade unions and employers’ representatives.

According to the Finance Minister, a mechanism will be put in place to help SMEs having difficulty to pay the compensation. This compensation concerns all employees “across the board”.

“I hope that the population will take into account the effort required for this. We will do whatever we can for the population and for the workers. We need to work together for the country,” the minister told reporters.

Business Mauritius (BM), which brings together some 1,200 private sector operators, has said Mauritian companies will have to pay a “substantial” Rs 4.2 billion (almost $100 million) annually for the Rs 1,000 salary compensation to all employees from January 2023.

Kevin Ramkaloan, Chief Executive of BM said the organisation had proposed an amount of Rs 600 as salary compensation. He said BM has also made proposals in support of companies that will not be able to pay the compensation, especially those in the manufacturing, retail and distribution sectors as well as SMEs.

We hope that the government will find a solution to the problem,” he said, adding that the compensation should entail an increase in productivity.

Maya Sewnath, President of SME Chambers insisted that “it will be difficult for SMEs to pay the Rs1,000 wage compensation”, and deplored that the quantum was decided unilaterally, “without any negotiation”.

He told reporters that the compensation is “way too low” and has urged authorities to consider lowering fuel prices “by at least Rs 10/litre.”

Another unionist Atma Shanto said he accepted the quantum of Rs 1,000 “under protest” – as it does not reflect the true loss of purchasing power. He warned of a “mobilisation for a trade union action” in the days to come.

He added that “at the level of the trade union class, we will mobilise our members to take action in the coming days”. For the Confederation of Private Sector Workers, the wage compensation should have been Rs 1,100.