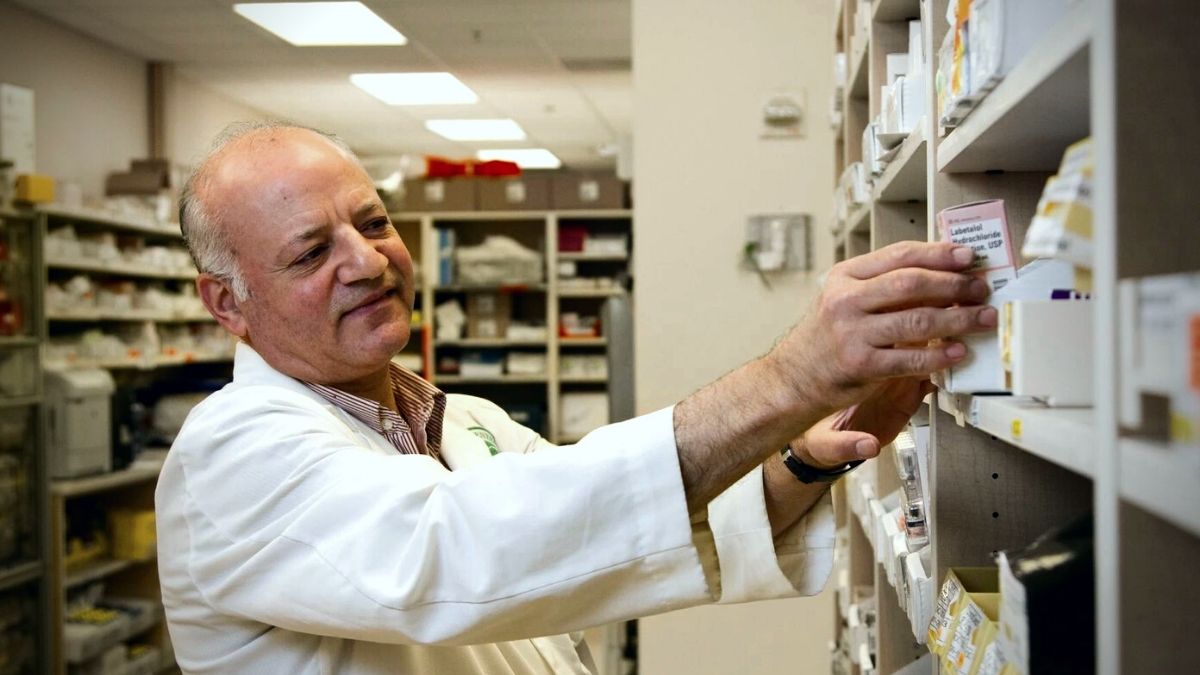 The operation permit of twenty-eight pharmacies were suspended due to a lack of pharmacists while nine others have had their licenses revoked altogether.

Two of the said pharmacies are located in Quatre-Bornes, two in Eau Coulée, one in Port-Louis, one in Grand-Bois, one in Phoenix and one in Flacq.

According to a report on the pharmaceutical sector produced by the Competition Commission and made public in June 2021, Mauritius had 354 pharmacies at that time.

Currently, 535 pharmacists are registered with the Pharmacy Council.

Although their number has been increasing, there is still a significant shortage of pharmacists.

This has a direct impact on the operation of pharmacies, as the Pharmacy Council Act requires the presence of a pharmacist on site during opening hours.

Non-pharmacist owners of an outlet are reportedly those who are unable to ensure the presence of a pharmacist at all times.

They have reportedly applied to the Ministry of Health to bring in foreign pharmacists. But their request has not yet been approved.

On the other hand, the recruitment of foreign pharmacists is strongly being objected to their competitors.

For them, the country has enough pharmacists.

He pointed out that the law does not allow foreign pharmacists to work in a pharmacy. “There are enough pharmacists. However, it is possible to bring in pharmacists with skills that we do not have in Mauritius.”

Chetan Rambans Dookun, president of the Pharmaceutical Association of Mauritius, said the shortage of pharmacists is temporary and that “things should get back to normal within a year or two.”

“We can understand that these non-pharmacist owners have invested in their business to make a living. In the interest of fairness, they could have a temporary operating license for a set period of time until they can find a pharmacist under certain conditions,” he said.