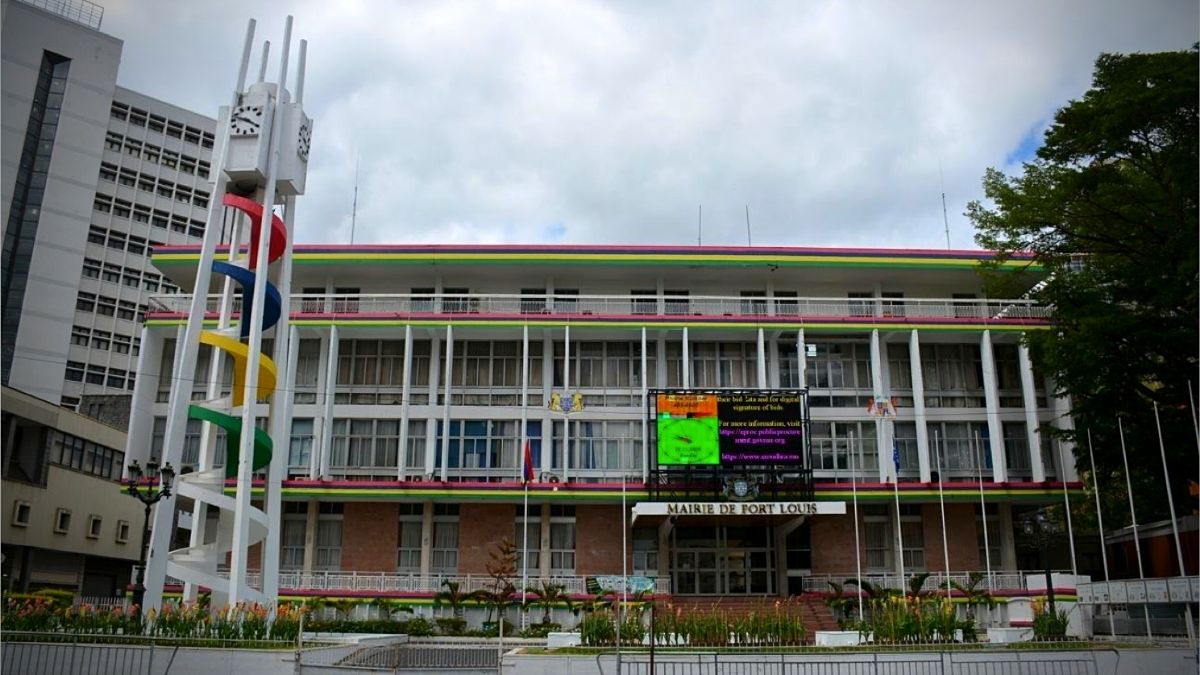 Victoria Station Ltd, the company that manages the Victoria Urban Terminal, has served a formal notice to the Municipal Council of Port Louis.

It is seeking approximately Rs 12 million, representing the amount that the municipality of Port Louis should have paid to the Victoria Urban Terminal in terms of royalties for the rental of stalls to street vendors.

However, the Port-Louis Municipal Council is lagging behind on its payments for the last four months. It has reportedly sought financial support from the central government to get a loan. The amount must be paid by 23 October.

Port-Louis must pay an additional Rs 5 million to Victoria Station Ltd in the form of a “bus toll”.

This is an amount that bus companies pay to the Municipal Council for the use of Victoria Station and facilities (water, electricity, sanitation, etc.).

But with the creation of the Victoria Urban Terminal, this amount must now go to Victoria Station Ltd.

Ever since it became operational a few months ago, the Victoria Urban Terminal has been hit with over a dozen former street vendors returning their stall, on the ground that they are unable to get by financially.

Initially, vendors were supposed to pay their rent, set at Rs 4,000, at the beginning of the month. A move by the Municipal Council Port-Louis to extend the rental payment did not help either.

Some 300 or so stalls remained unoccupied.