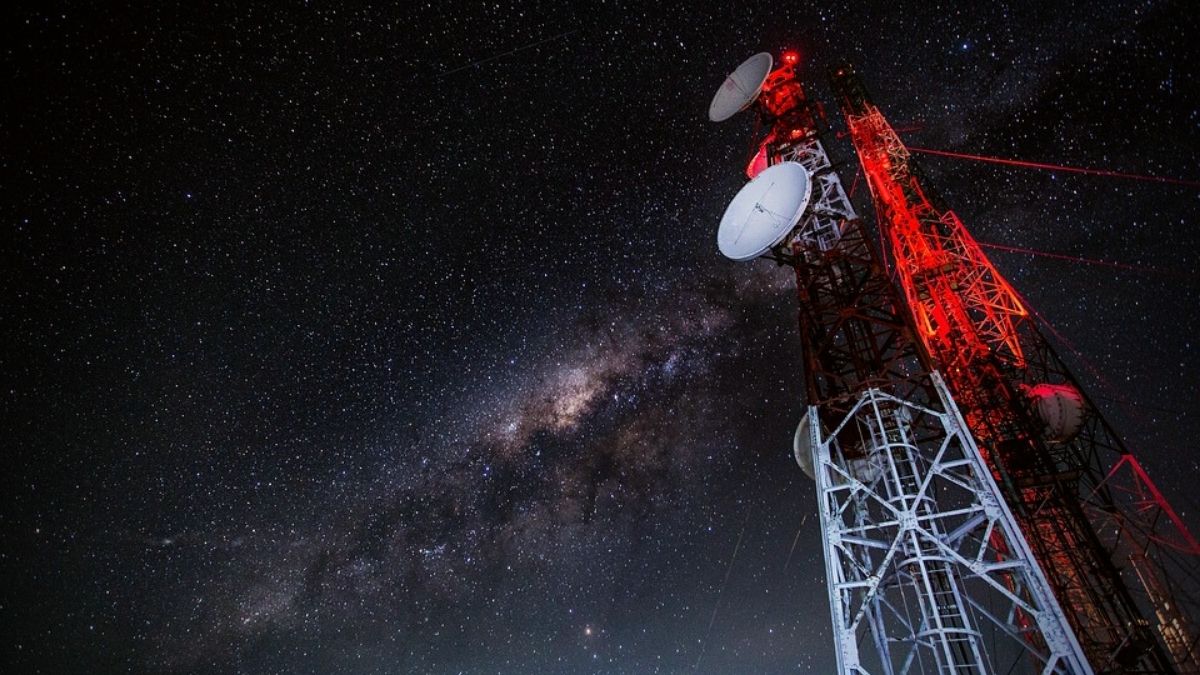 Mauritius has been elected, for the first time, as one of the 48 Member States to sit on the Council of the International Telecommunication Union (ITU) from 2023 to 2026.

The ITU, founded in 1865, is the United Nations specialised agency for information and communication technologies.

It is the intergovernmental body responsible for coordinating the shared global use of the radio spectrum, promoting international cooperation in assigning satellite orbits, improving communication infrastructure in the developing world, and establishing worldwide standards that foster seamless interconnection of a vast range of communications systems.

The Union’s global membership includes 193 Member States as well as some 900 companies, universities, and international and regional organisations.

Elections at the Organisation are held every four years during the Plenipotentiary Conference, which is the highest policy-making body that determines the direction and activities of the ITU, including the general policies together with the four-year strategic and financial plans.

The Plenipotentiary Conference is presently being held in Romania since 26 September and will end on 14 October 2022.

ITU Council, it acts as the governing body during the four-year period between Plenipotentiary Conferences and meets every year in Geneva.

The Council, among others, oversees activities, policies and strategies, manages working groups on topics specified by the Plenipotentiary or the Council, and prepares draft ITU strategic and financial plans for presentation to the next Plenipotentiary Conference.

Seats on the Council are allocated among five regions, namely Africa, the Americas, Asia and Australasia, Eastern Europe and Northern Asia, and Western Europe, following elections during the Plenipotentiary Conferences. Africa is entitled to 13 seats.

Mauritius to ‘accelerate exchange’ with India on e-Governance applications