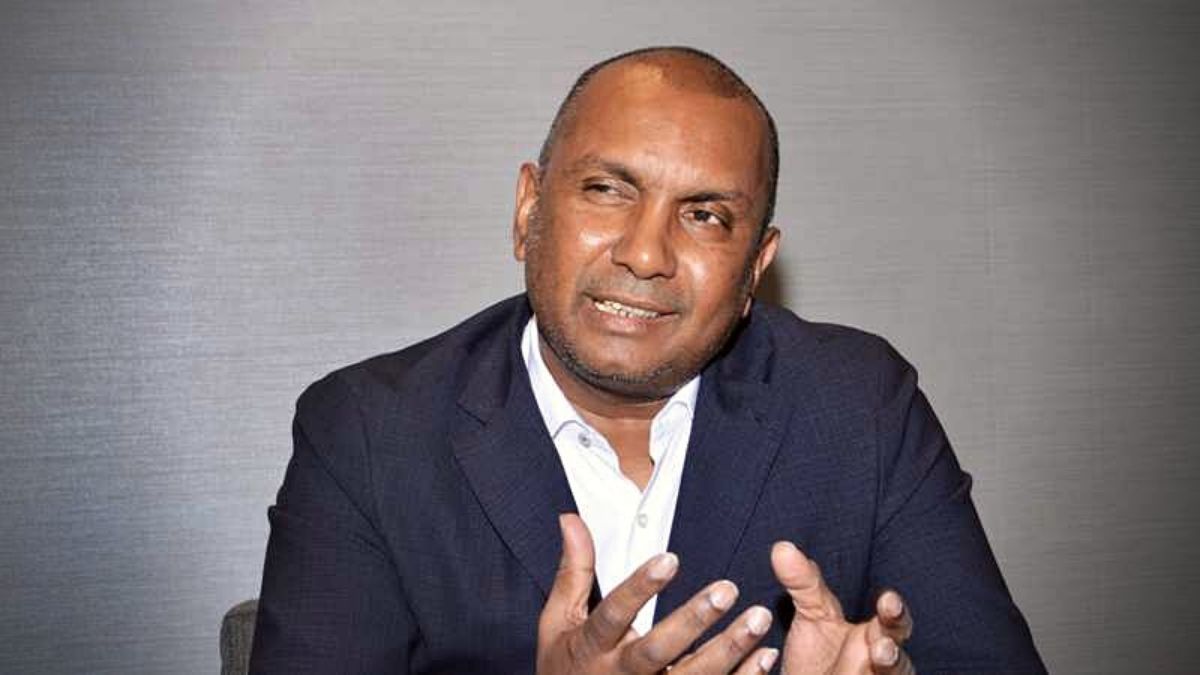 A statement in Durban by Mauritian finance minister, Dr Renganaden Padayachy during a business mission has not gone down well among South African banks and businesses community.

According to media reports, Padayachy claimed South Africa “needs to establish a state bank so that it can provide poor people with access to finance at a lower rate, and protect citizens from abuse by private banks.”

Padayachy was speaking during his visit to this country last week, where he met various stakeholders, including 250 business people at Durban’s Radisson Blu hotel.

“It is important to have a state bank to ensure that private capital does not abuse its unlimited power and abuse those who need access to banking services. What we want as African countries is a certainty that no one will influence us on policy direction. We need to protect the interests of the people and not abuse them.

“If we don’t protect our people from the potential abuses from private institutions then we will not be doing our jobs as leaders of the continent. We have heard stories about banks in South Africa closing banking facilities of black-owned businesses, and we think it is wrong. My advice is that the country ensure that there is always an alternative,” said Padayachy.