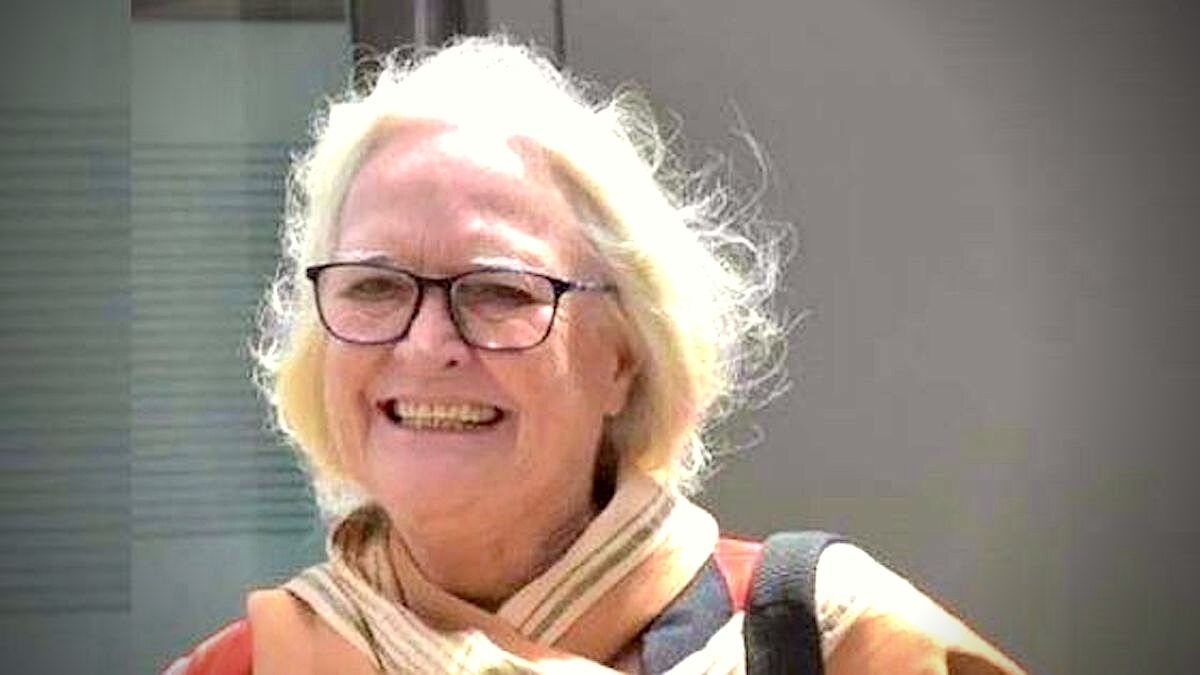 Political activist and Lindsey Collen-Seegobin is anxious and frightened to lose her Mauritian citizenship. Collen is a leading figure of minor leftist party, Lalit.

Defi Media reported that she has just seized the Supreme Court to challenge the powers of the Prime Minister to remove her citizenship and whoever is not Mauritian by birth.

In a constitutional complaint drafted by attorney Ayesha Jeewa, Lindsey Collen has reportedly claimed that sections 39(4)(f) of the Immigration Act 2022 and 11(8) of the Mauritius Citizenship Act be declared null.

According to her, this is because they are in violation of articles 17 and 83 of the Constitution.

Born in South Africa, Lindsey Collen is married to Dr Ram Seegobin. In 1974, the couple settled permanently in Mauritius in the Bambous region.

On September 15, 1986, she obtained Mauritian nationality after renouncing her British citizenship. Lindsey Collen has authored several books and is known for her various political and social commitments.

On July 27 this year, the Immigration Bill was passed in the National Assembly. The Article 39(4)(f) of the legislation of the law modified article 11 of the Mauritius Citizenship Act and the following clause was added: “The Minister may, in his absolute discretion and without giving any reason, deprive any person of his citizenship of Mauritius, if he has reliable information and is satisfied that it is in the interest of defence, public safety or public order”.

The constitutional complaint of Linsey Collen will be heard by the Supreme Court on October 27, 2022. She has retained the services of lawyers Antoine Domingue and Jean Claude Bibi.