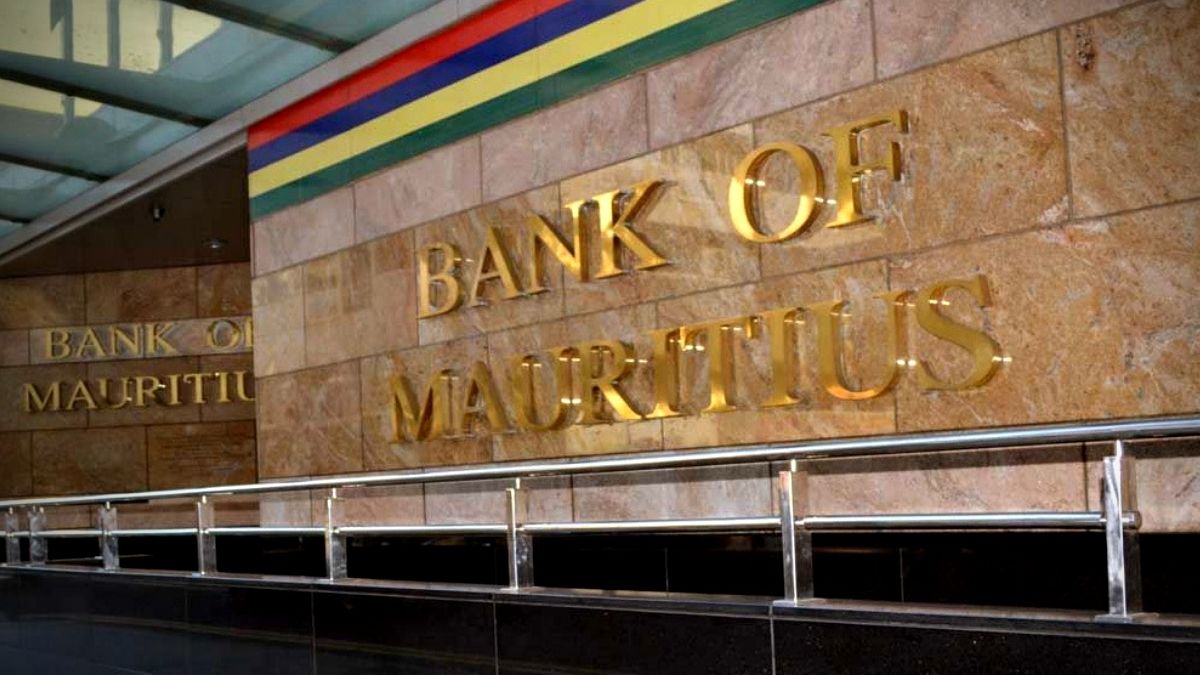 The Bank of Mauritius (BoM) has raised the Key Repo Rate (KRR) by 75 basis points to 3.00% per annum at its meeting held on 28 September.

The repo rate is the rate at which the Bank of Mauritius lends money to commercial banks. The rate is set by the Monetary Policy Committee (MPC) and is adjusted for the purpose of keeping inflation below the target limit.

In a press release issued on the same day by the BoM said the MPC decided to pursue with normalization of monetary policy and the change in KRR was unanimously endorsed.

Nonetheless, it said the domestic economy continued to recover in 2022Q1 and “is estimated to have registered higher growth in 2022Q2, underpinned by greater dynamism across key sectors of the economy.”

The BoM added that the full re-opening of national borders has helped to revive the tourism sector and is already having positive spillover effects on other sectors of the economy.

With economic conditions gaining sustained momentum, the Bank projects real growth for 2022 at 7.4 per cent, which lies within its previous projection range of 7-8%, it said.

“The Bank is setting the stage for the introduction of the new monetary policy framework. It started the issuance of 7-Day Bank of Mauritius Bills on a weekly basis as from 4 August 2022 through auction conducted with all banks. A Five-Year Emerald Jubilee Bond bearing interest rate of 4% was also launched.

“The Bank continues to manage the level of rupee excess liquidity in the banking system and short-term yields have remained within the interest rate corridor.”

The MPC noted that the banking sector is assessed to be sound and resilient.

Accordingly, the Bank has revised upwards its inflation projection to 10.6% for 2022, with the trajectory largely conditional on the ongoing geopolitical tensions.

It’s official: Maubank is up for sale!