It's official: Maubank is up for sale!
Advertisement 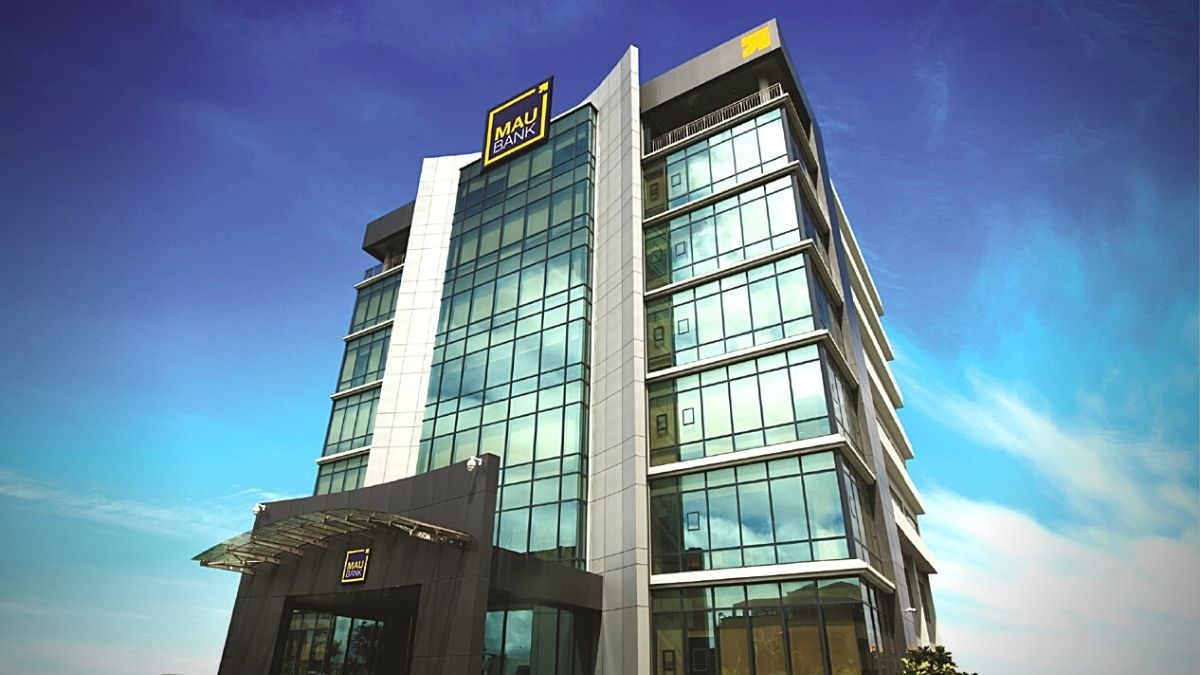 The State-owned Maubank is officially on sale. A call for international expressions of interest was launched at the end of last week.

The project was conferred to the consortium comprising Priscus Finance, Gibraltar Advisory and VERDE – they will act as Transaction Advisor.

Interested parties have been invited to submit their proposals to the Transaction Advisor by October 14.

Prequalified candidates will then be contacted for discussions and informed of the process to complete the transaction.

The timeline for the process has been restricted to two months – so the “binding offer” is set to be signed by November 18. The seller is the government through MauBank Holdings Ltd.

Another subsidiary of MauBank Holdings Ltd, namely MauFactoring Ltd, is reportedly also part of the package up for sale.

Maubank is the merger between the previously State-owned debt-stricken Mauritius Post and Cooperative Bank (MPCB) and the ex-Bramer Bank, whose license was revoked by the Bank of Mauritius in controversial circumstances in 2015.

Maubank is currently subject to an investigation of the Independent Commission Against Corruption (ICAC) over “toxic loans” amounting to Rs1.5billion.

The ‘toxic loans’ were reportedly granted by the ex-MPCB Bank to four businessmen between 2010 and 2015.

According to reports, talks were on about selling Maubank in 2018 to India’s Hinduja group. However, the discussions were reportedly cut short as Hinduja’s proposal was apparently considered as “derisory.”

According to insiders, the minimum asking price today is at least Rs6 billion.