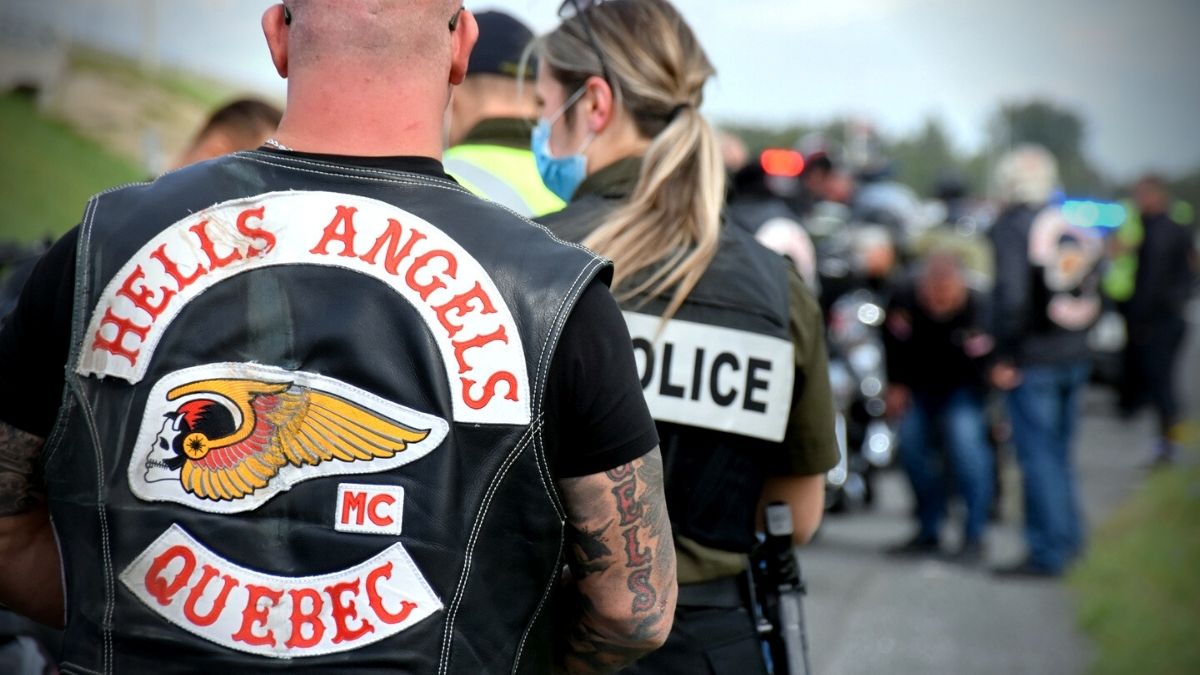 Four people who were convicted six years ago on charges alleging they helped members of the Hells Angels in Quebec launder their “dirty money” through Mauritius will begin serving their sentences.

The order was issued Monday as part of a decision made by the Quebec Court of Appeal.

All four — Richard Felx, 64, a notary, Michel Ste-Marie, 77, and his children Dax, 46, and Marie Ste-Marie, 49 — were first charged in 2009 in Operation Diligence, an investigation led by the Sûreté du Québec, into how members of the Hells Angels based in Quebec had infiltrated specific segments of the province’s construction industry.

As part of the same investigation, Felx and the others were reportedly found to have helped Normand (Casper) Ouimet, Martin Robert and Alain Durand and four other full-patch members of the biker gang hide their money.

Felx’s alleged role was reportedly to create trusts and an offshore company in Mauritius, where he was able to send his clients’ money.

Ste-Marie and his children had a company that specialised in credit recovery, and they are alleged to have helped the Hells Angels move their money around and into offshore bank accounts based in Mauritius. They charged a 10% commission on their transactions.

After they were convicted in 2016, Felx and the others were sentenced to prison terms of between 42 and 66 months.

They managed to avoid having to serve time behind bars because they appealed the convictions. Their appeals went through a very lengthy and complicated process. Initially, the Quebec Court of Appeal ruled it took too long for the Crown to prosecute the case and ordered a stay of proceedings on all charges.

In February, the Supreme Court of Canada said Quebec’s highest court erred in that decision and that the original trial judge was right to dismiss the request for a stay of proceedings. The Supreme Court also ordered that the Quebec Court of Appeal rule on the other grounds put forward by Felx, Ste-Marie and his two children in the appeal.

The Quebec Court of Appeal ruled Monday on the other issues raised by the appellants, including arguments that there was insufficient evidence of a conspiracy or that gangsterism was involved in what what happened. The appellate court disagreed and ordered that the four accused begin serving their sentences.

Lawyer and partner arrested in drug raid, to be detained overnight