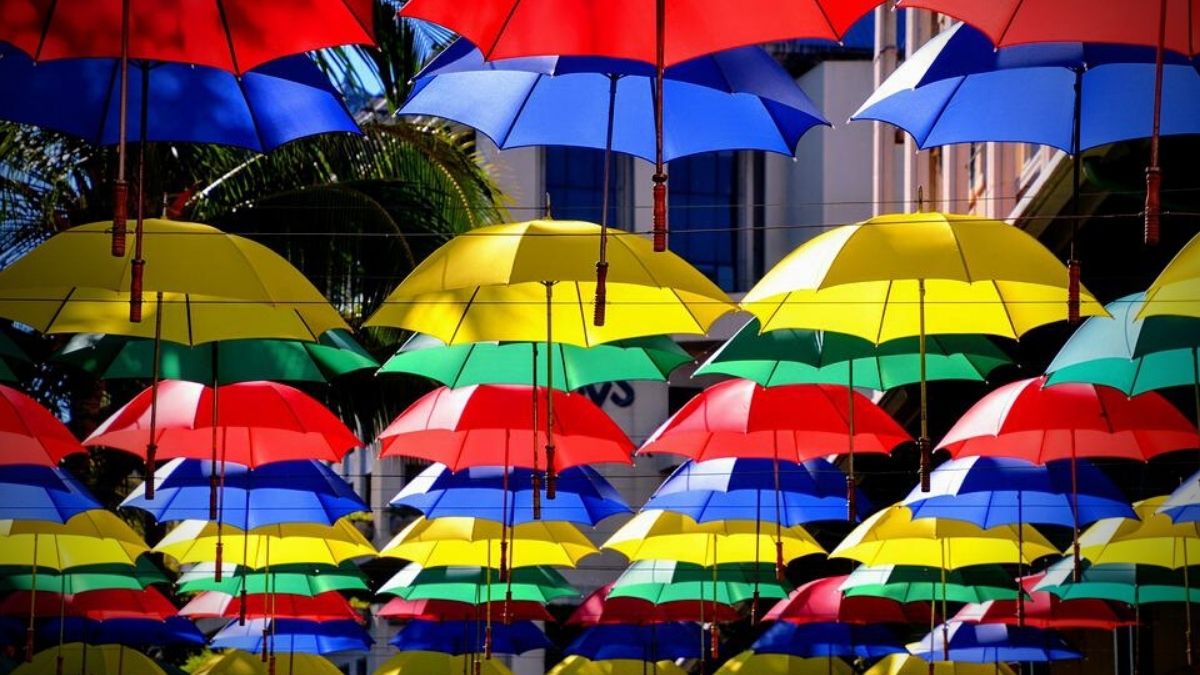 Local authorities are reportedly stepping up efforts to reach the target of 1.4 million visitors by June 2023 – an optimistic readjustment to the initial goal of 1 million tourists by the end of this year.

“We believe that we can do better than the pre-COVID-19 period. We’ have almost attained our cruising speed despite a difficult external environment.”

Last week, Air Mauritius announced that the airline had reached 70% of its pre- COVID-19 business – which it hoped would increase to 80% in the coming months.

According to media reports, an average of 20,000 reservations are being recorded per week. The share of Air Mauritius is said to be just over 45%.

Air Mauritius, the hoteliers and the MTPA are reported to have worked on a plan to boost tourism. Air Mauritius will serve Kuala Lumpur and Perth twice a week from Oct 31 and Nov 1 respectively.

The number of flights to Mumbai has increased to six since August – it will go to seven by the end of the year. Twice weekly flights are also planned to Cape Town as from Nov 16.

Tourists from Reunion Island will soon be able to travel to Mauritius without a passport, but only with their identity card.

Tourism authorities are reportedly finalising the procedures with French authorities.