UK supports Chagossians, to resume visits to their homeland
Advertisement 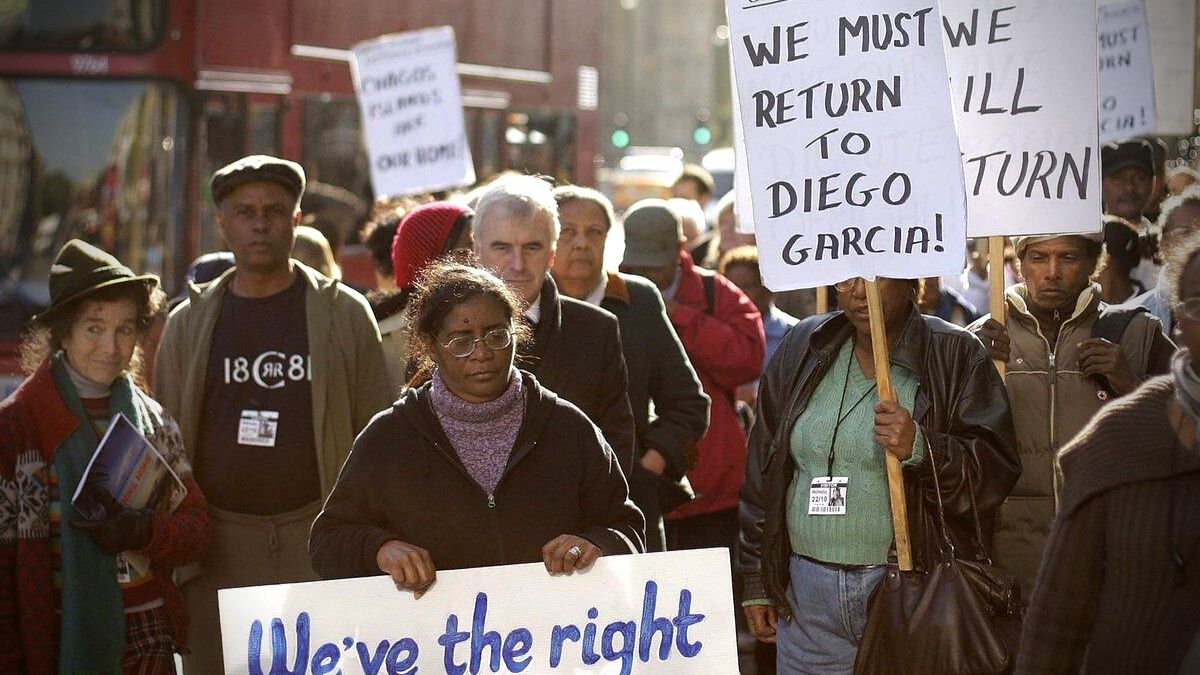 The UK Foreign, Commonwealth and Development Office has made public a page that brings together information on UK government support to people who were born on the Chagos Islands and their descendants.

Between 1968 and 1973 the UK government removed the Chagossians people from the archipelago and relocated them to Mauritius and Seychelles.

The archipelago was then converted into Diego Garcia US military base given its strategic situation close to South East Asia and conflicts at the time.

Following the passing of the British Overseas Territories Act (2002), many people who were born on the archipelago and their children became British citizens and moved to the UK.

Chagossians in Mauritius appealed several times to the UK to return to no avail and ended going to the UN International Court of Justice in The Hague.

In 2019, the latter issued an advisory opinion stating that UK did not have sovereignty over the Chagos Islands and that the administration of the archipelago should be handed as rapidly as possible to Mauritius.

In February 2022, Mauritius sponsored a trip to the disputed archipelago with a group of Chagossians, lawyers and British journalists and raised the Mauritian flag above the atoll of Peros Banhos for the first time.

A month later, the UK Parliament passed the Nationality and Borders Act. This Act will allow anyone of Chagossian descent to become a British citizen or a British Overseas Territories citizen, if they are not one already.

The specific provision in the Act relating to Chagossians will come into force later in 2022.

Other provisions, which a limited number of Chagossians may benefit from, came into force on June 28, 2022.

In 2016, the UK government announced the Chagossian Support Package, to improve the lives of Chagossians where they now live. The government committed to provide approximately £40 million of support over 10 years. The government has funded a number of community projects in the UK and Mauritius and is working to make more support available.

The UK government said it has previously arranged visits to BIOT for people of Chagossian descent.

“These visits were paused due to the COVID-19 pandemic but will restart when conditions allow,” it said on August 16.

With inputs from GovUK, MercoPress