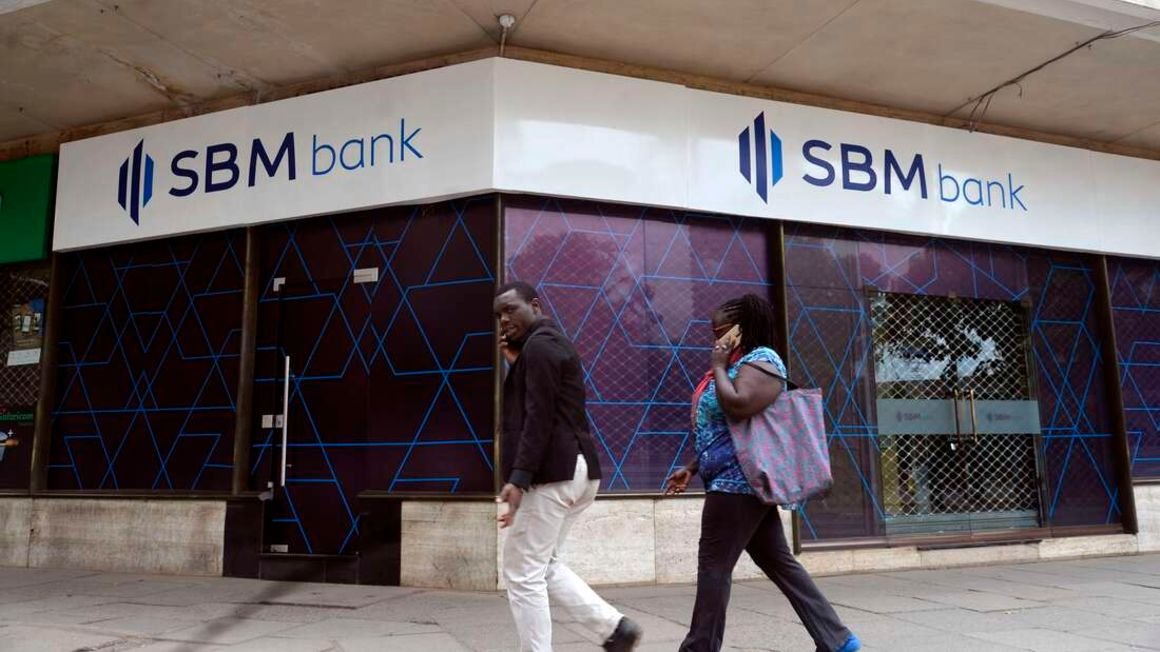 SBM Bank (Kenya) has been ordered to pay AfrAsia Bank over US$7.5 million (Rs300 million), which the Mauritius-based lender deposited in collapsed Chase Bank in April 2016.

Kenyan Supreme Court Justice Wilfrida Okwany ruled that SBM is culpable for all liabilities of Chase Bank –which it acquired in 2018— including the monies deposited by AfrAsia Bank.

Business Daily Africa cited the judge as saying that the Transfer of Business Act was applicable in the deal and since SBM did not publish the mandatory notice under the law, it is liable for all Chase Bank dues.

“I, therefore, find that the respondent is liable for all liabilities of Chase Bank including the appellant’s claim herein,” said the judge.

The money was placed in a one-month fixed deposit account earning interest of 2.35% per year but Chase Bank buckled and was placed under receivership on April 7, 2016. This was before AfrAsia’s short-term investment was due to mature on April 18, 2016.

Chase Bank was acquired by SBM Bank Mauritius on August 17, 2018, and AfrAsia argued that it inherited the liability.

This was because it did not publish notices in the Kenya Gazette and national newspapers for two months, as required by provisions of Section 3(1) of the Transfer of Business Act and as read together with Section 4 of the said Act, stating whether it was assuming all liabilities of Chase bank.

The court heard that failure to publish the mandatory notice meant that SBM was fully and directly liable to pay the amount plus interest.