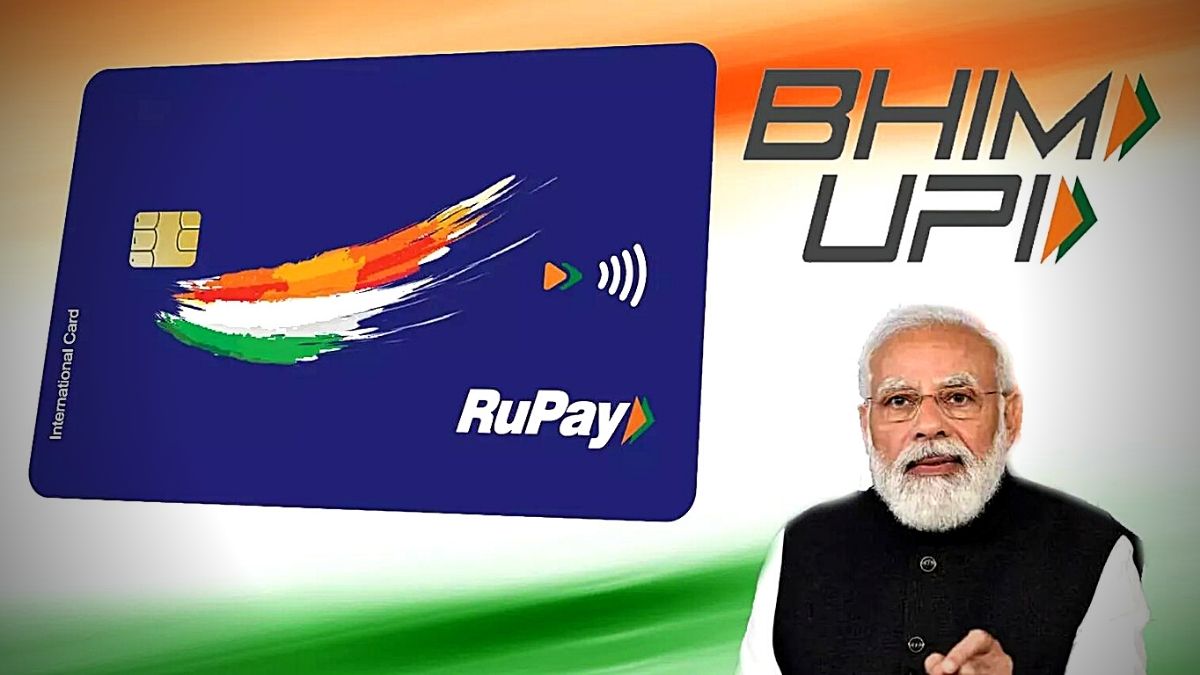 The National Payments Corporation of India (NPCI) is actively working towards linking UPI (Unified Payments Interface) to credit cards on the Rupay network.

This comes at a time when the Modi government is increasingly under fire by global payment companies Visa and Mastercard for allegedly “using nationalism to promote the payment network”.

Yet, the NPCI is pressing to build the cross-border payments mechanism for UPI transactions and could soon land in Mauritius.

Indian media reported that talks are reportedly on between the Indian and Mauritian governments as well as the regulators of the two countries.

“We hope Mauritius happens in the next few months”, Dilip Asbe, MD & CEO of NPCI was quoted as telling The Hindu newspaper.

“We are hoping that the RuPay credit card linking to UPI should get operationalised in a couple of months’ time,” Asbe said at a conference organised by Bank of Baroda.

The Reserve Bank of India, in its June monetary policy meeting, reportedly allowed linking of the UPI network to credit cards.

The Bank of Baroda and SBI – both of which are present in Mauritius – could be the first to adopt the interface.

Earlier this year, Visa complained to the US government that the Indian government’s formal and informal promotion of RuPay hurts the company in a key market.

Mastercard has also raised similar concerns, claiming that the Modi govt was “using nationalism to promote the rival payment network”.