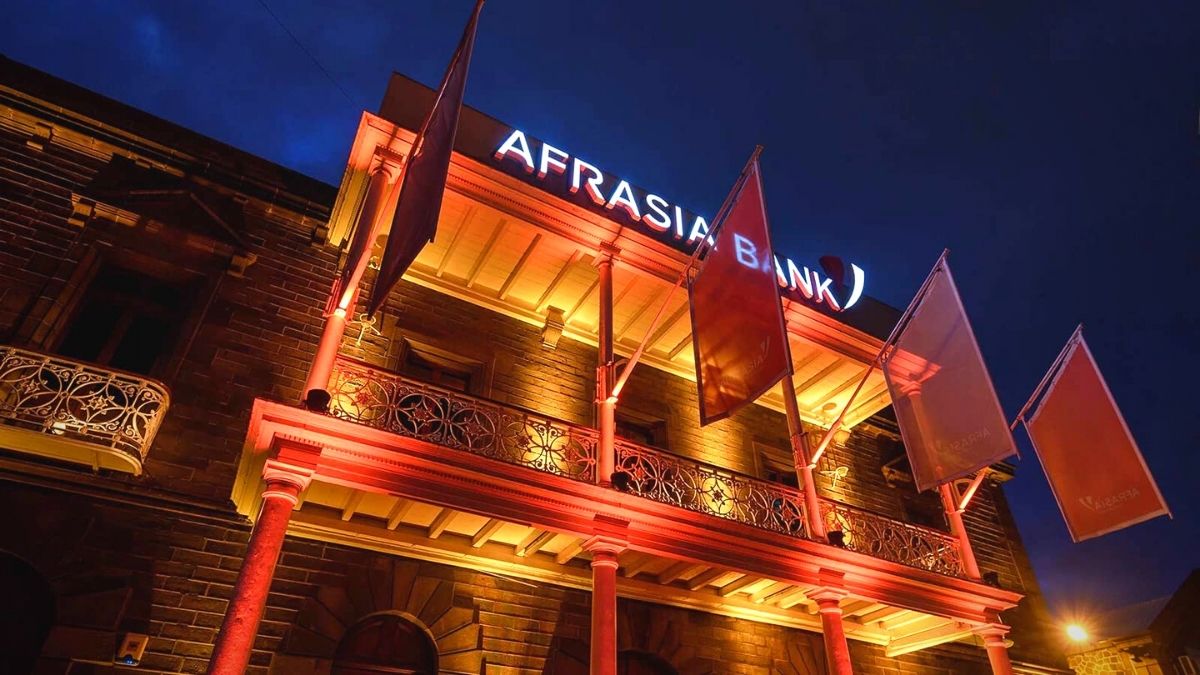 A statement by Malachy McAllister that he never resigned as CEO of AfrAsia Bank’s and that his employer “abruptly and wrongfully terminated” his contract is viewed with much concern by the Bank of Mauritius.

According to l’Express and Defi Media, the Central Bank was not informed that the Board of AfrAsia had decided to terminate the employment of its CEO – as is required for the appointment or resignation of a bank CEO or Chairman.

The BoM has reportedly sought explanations from AfrAsia and is said to expect an agreement to be reached between the two parties.

“The Bank of Mauritius has received insider information on the dispute between the Board and the former CEO. If AfrAsia is found to have broken the law, it could risk heavy penalties,” Defi Media said.

One such penalty could be the outright revocation of the current Board.

Le Mauricien said that certain directors allegedly interfered in the day-to-day management of the bank “to the extent of overstepping on the CEO’s duties”.

This situation was reportedly not to the liking of the CEO, who argued that “if solutions to the problems he faced could not be found, he did not see himself continuing in his role.”

Then came the Communiqué by AfrAsia earlier this week, announcing McAlllister’s resignation:

“The board of Afrasia Bank Limited has accepted the resignation of Malachy McAllister as the Bank’ Chief Executive Officer, effective 27 June 2022”, said the document signed by the interim Chairman, Jean-Raymond Rey.

Meanwhile, McAllister’s name and profile were removed from the bank’s website.

Matters took a new twist when Le Mauricien cited Malachy McAllister as claiming that he never resigned from his post.

“He never either orally or in writing informed the Bank that he was resigning and even less for ‘personal reasons”.

On the contrary, the CEO, who has been in office since December 3, 2021, told Le Mauricien that Afrasia Bank “abruptly and wrongfully terminated” his employment.

McAllister explained that this happened when he informed the Bank that he was “deeply unhappy with the current state of affairs at Board level and that if solutions to the problems he faced with the Board could not be found, he did not see himself continuing in his role”.

Mc Allister said that he offered to enter into talks with the Board to discuss a “possible exit”, including his compensation. “Those discussions never took place and the Bank immediately announced that Mr McAllister had resigned, which he never did,” he added.

Le Mauricien said the situation is “embarrassing for a bank and a board of directors that has been shaken by many turbulences since 2015 with the successive departures of James Benoit and Ben Padayachy.”

Le Mauricien cited previous departures in unclear circumstances : CEO Sanjiv Basin (March 2021), Chairman Jean de Fondaumière (July 22, 2020), Company Secretary (after six months) after urging the Board to set up an independent investigation into one of the directors of the bank.

Until further notice or intervention by the Bank of Mauritius, AfrAsia Bank finds itself with two interim executives – Interim Chairman and Interim CEO.

The conflict is said to be a source of major embarrassment for the IBL Group, the majority shareholder of the bank. Its CEO, Arnaud Lagesse, was recently the Chairman of the bank’s Good Governance Committee.