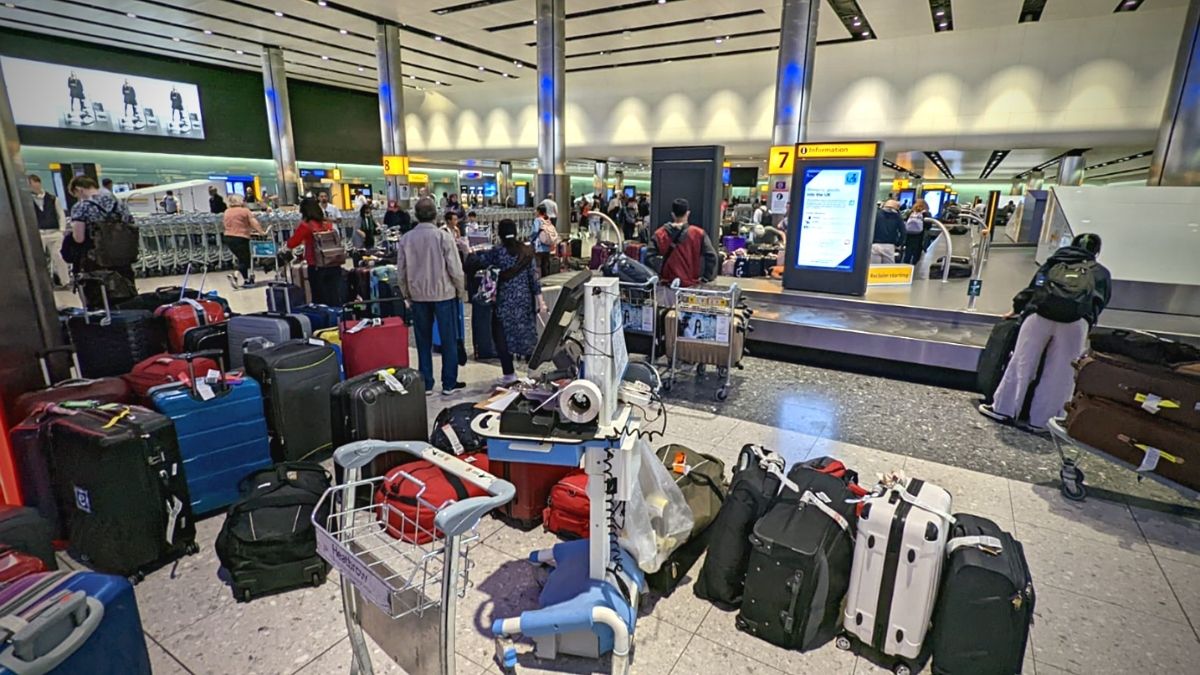 Hundreds of passengers from Mauritius have reportedly been waiting for over three hours at Heathrow Airport on Sunday to retrieve their baggage with no explanation from staff.

Reporting on the incident, Sky News said the Air Mauritius flight landed in the UK at 7am GMT after a 12-hour flight, only to be stranded in Terminal 2 waiting for their luggage to turn up.

Huge queues were reportedly noted at border control upon landing and huge crowds at baggage reclaim.

“Everyone is just waiting around patiently for their luggage and no one has explained to us what is happening,” Mauritian passenger Nadir Coowar, 29 was quoted as saying.

Mr Coowar said he heard one worker claim there were “staff shortages because it is a Sunday” with no further explanation as to why hundreds of passengers have been left in the dark about their bags.

“Everyone is too tired to sort of argue or complain. If they’re like me, they want their suitcase or just want to know when it will arrive.

“I’ve seen a lot of people leave without their suitcases. I would do that if I knew I could get my luggage later.”

He added that he saw dozens of deserted cases lying around with their owners nowhere in sight – and presumed they must have been from earlier flights.

A spokeswoman for Heathrow was quoted as saying that despite airport staff shortages – baggage coming into Heathrow was ultimately the airline’s responsibility.

It comes as airports and airlines across the UK grapple with staff shortages during the busiest season of the year.

Various airports in the UK and across Europe are struggling to handle the peak summer season due to a shortage of workers, resulting in weeks of travel chaos.

Airlines have faced the same staffing issues, resulting in hundreds of cancellations over the past month.

Sky News said it had reached out to Air Mauritius. The airline had not yet commented.