Millionaires leaving Russia could be heading to Mauritius, according to data
Advertisement 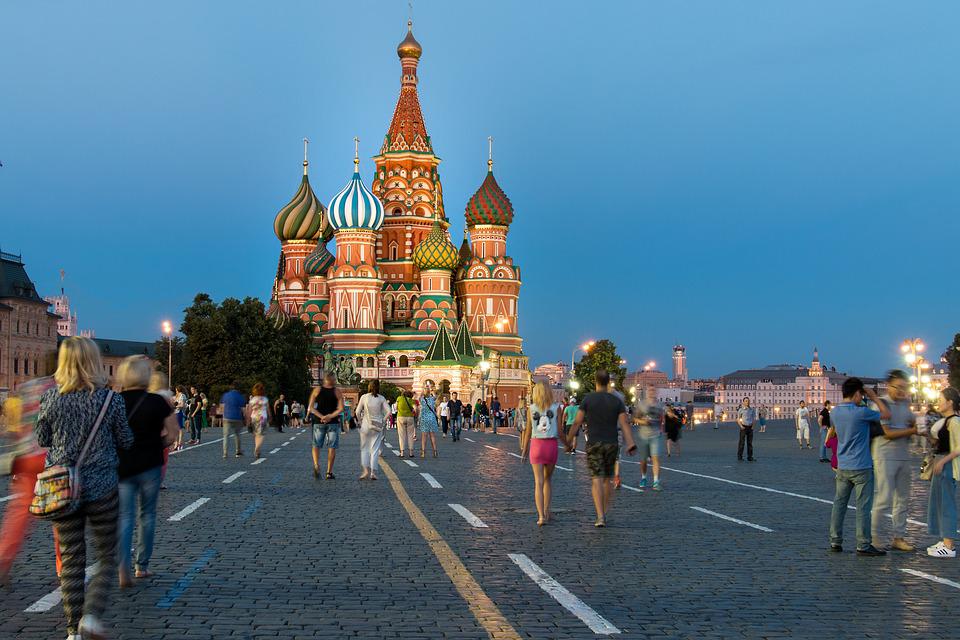 A good chunk of some 15,000 millionaires expected to flee Russia this year could be relocating to Mauritius, according to an analysis of migration data.

About 15% of wealthy Russian citizens, with more than $1m (about Rs44million) in ready assets, are expected to have emigrated to other countries by the end of 2022, said Henley & Partners, a London-based firm that acts as matchmaker between the super-rich and countries selling their citizenships.

The report comes only days after Russian envoy to Mauritius Mr Konstantin Klimovskiy extended his country’s hands of friendship to Mauritius and expressed hope for “mutually beneficial relations between Russia and Mauritius as regards cooperation and progress.”

Andrew Amoils, the Head of Research at New World Wealth, which compiled the data for Henley, said that High Net Worth Individuals (HNWIs) have been emigrating from Russia “in steadily rising numbers every year over the past decade”.

While the world’s wealthy have traditionally relocated to the US and the UK, Henley said the United Arab Emirates is expected to overtake them as the No 1 destination for millionaire emigrants in 2022.

Large numbers of millionaires are also expected to move to “the three Ms”: Malta, Mauritius and Monaco.

“Malta has been one of Europe’s great success stories of the past decade, not just in terms of millionaire migration but also in terms of overall wealth growth,” Amoils said.

“It is currently one of the world’s fastest-growing markets, with US dollar wealth growth of 87% between 2011 and 2021. Its citizenship by naturalisation process has brought substantial new wealth to the island nation and has been credited with propelling Malta’s strong growth in multiple sectors including financial services, IT and real estate. Approximately 300 millionaires are expected to move to Malta in 2022.”

Mauritius is described by Henley as a “wealth magnet” because of the creation of an international financial centre offering significant tax breaks.

“The country has no capital gains tax, no inheritance tax, and maximum tax rate of 3% of global companies,” The Guardian reported.

According to the Africa Wealth Report 2022, Mauritius is now home to 4,800 HNWIs compared with 2,700 a decade ago. Approximately 150 millionaires are expected to move to Mauritius in 2022, mainly from South Africa and Europe.

Monaco has long attracted the world’s super-rich because it does not charge income tax, capital gains tax or property tax. Just under seven in 10 people living in Monaco are dollar millionaires.

The UK’s HNWI population is expected to decline by 1,500, taking the number of people with more than $1m in ready assets to 738,000. There are currently just over 15 million HNWIs in the world.

With inputs from Henley & Partners, The Guardian (UK)

Monkeypox could be declared ‘Emergency of International Concern’

Mauritian pinned down as serial wedding crasher in Melbourne